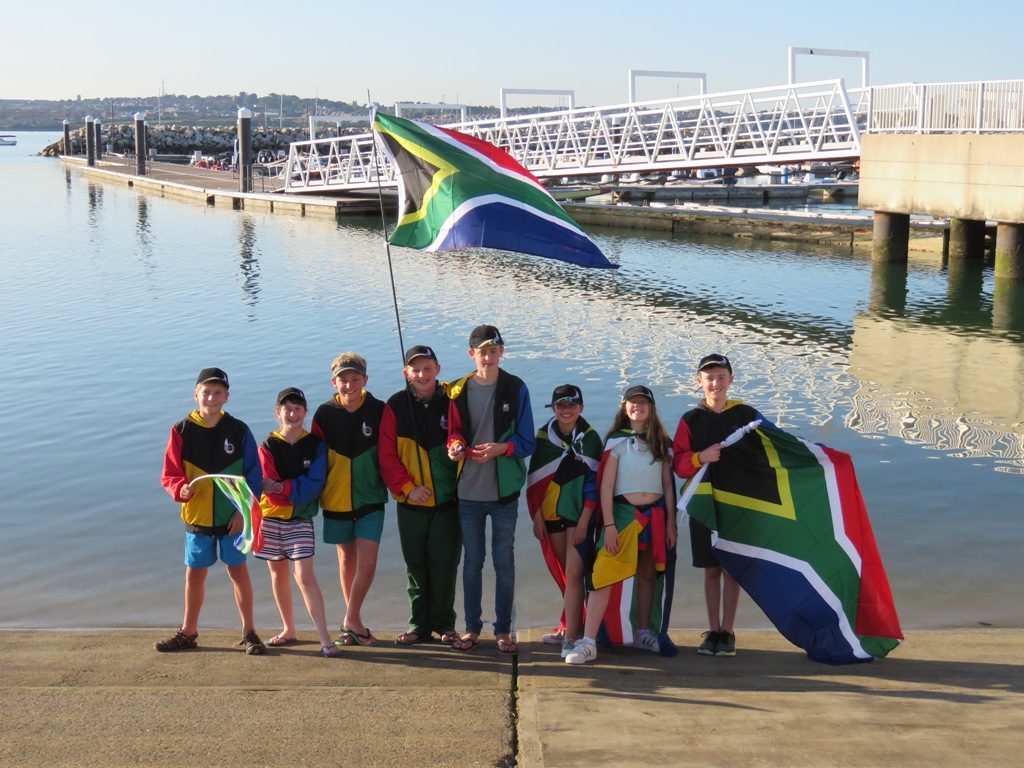 The UK’s Olympic Venue of Weymouth and Portland National Sailing Academy was once again the popular venue for the 2018 edition of the RS Tera World Championships, held in conjunction with the 2018 RS Sailing Anniversary Games.

The growing popularity of this class was reflected in the increased entry of 81 in the Tera Sport class and 66 in the Tera Pros. For the first time in such an event, the Tera Sports sailed in two flights per race, the Pro’s still had a single start on a long start line. The majority of the entrants were from GBR, eight entrants this year from RSA with a lone USA, a few NZL, together with European competitors from SWE, DEN, ROU, POL and LTU. 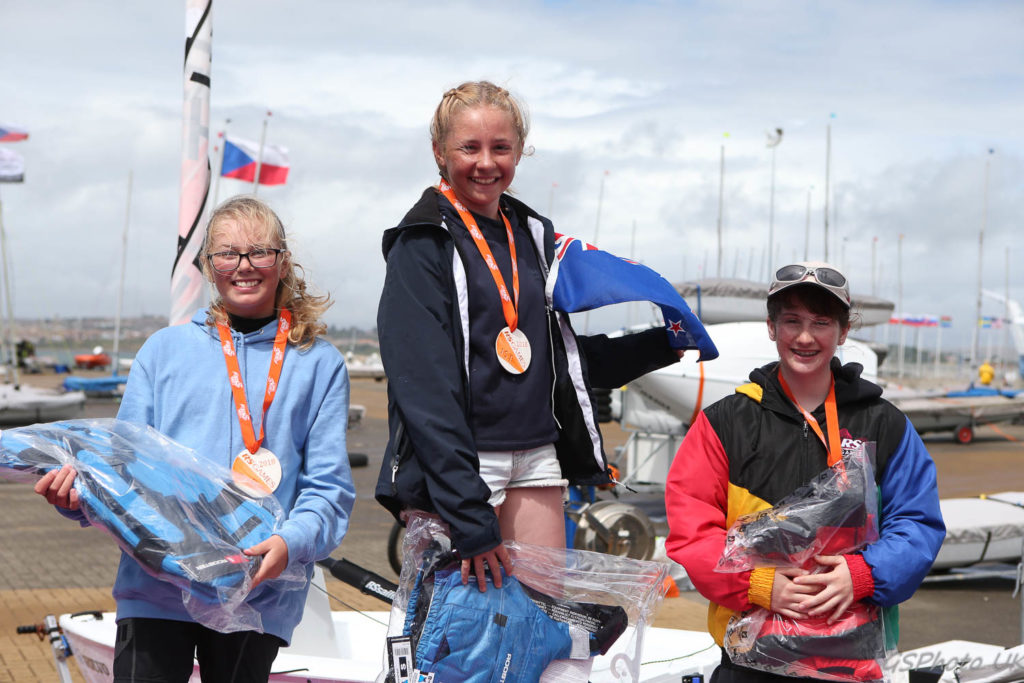 The RSA Tera Class, based on local selections, had James Vonk, Cameron Hills and Jamie McGillivray competing in the Pro class and Rhys Whitfield, Ashley Layland and James Matchette in the Sport fleet. Also sailing as private entrants in the Sport fleet were Jessica Matchette and Hannah Sasman.

Conditions were light for the first two days, then freshening for days 3 and 4. The scheduled 5th day of racing saw wind gusts up to 37 knots and racing for the day had to be abandoned. After 6 races, the Sport fleet was split into Gold and Silver fleets.

At this stage, consistently good sailing by Rhys Whitfield (IYC) had him in 28th place, putting him into the Gold fleet. 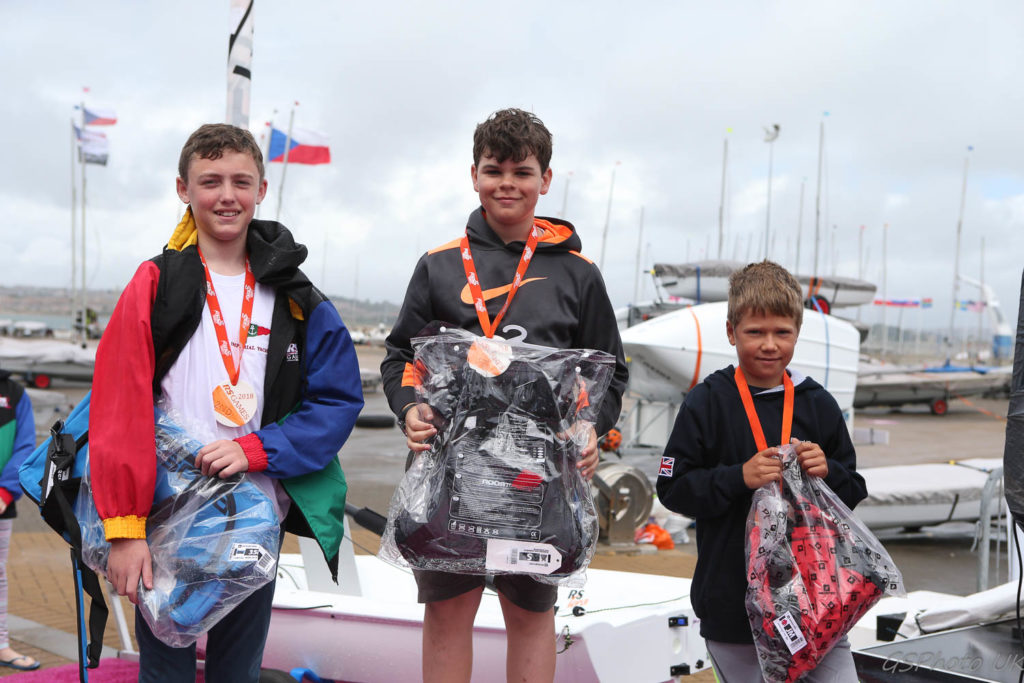 In the 6 races then sailed by this fleet, he sailed consistently well mid-fleet to finish 25th. James Matchette narrowly missed selection to the Gold fleet, but was able to contest for the lead in the Silver fleet, getting three 1st’s in this fleet to finish in 2nd place. Also in this fleet, Mossel Bay’s Ashley Layland had some good top ten races to finish 10th in Silver fleet and third girl, Cape Town Sailors, Hannah Sasman placed 14th with two top ten races and Jessica Matchette 29th.

James Vonk (GLYC), sailing in the Pro fleet, fared the best of the three RSA sailors. With a best place of 12th in one race, his other placings in the 20’s and 40’s left him in 43rd place overall. The PE sailors, Jamie McGillivray placed 52nd and Cameron Hills 63rd. In this fleet, UK’s Ben Tuttle dominated, consistently in the top 3 and ending with a large point lead on the 2nd boat – Beth Miller (NZL).

The RSA Tera team would like to take this opportunity to thank their sponsors, North Sails, Quiver and SAMSA for Team kit bags, spray jackets and buoyancy aid covers.