Why Isn’t this Happening Everywhere? 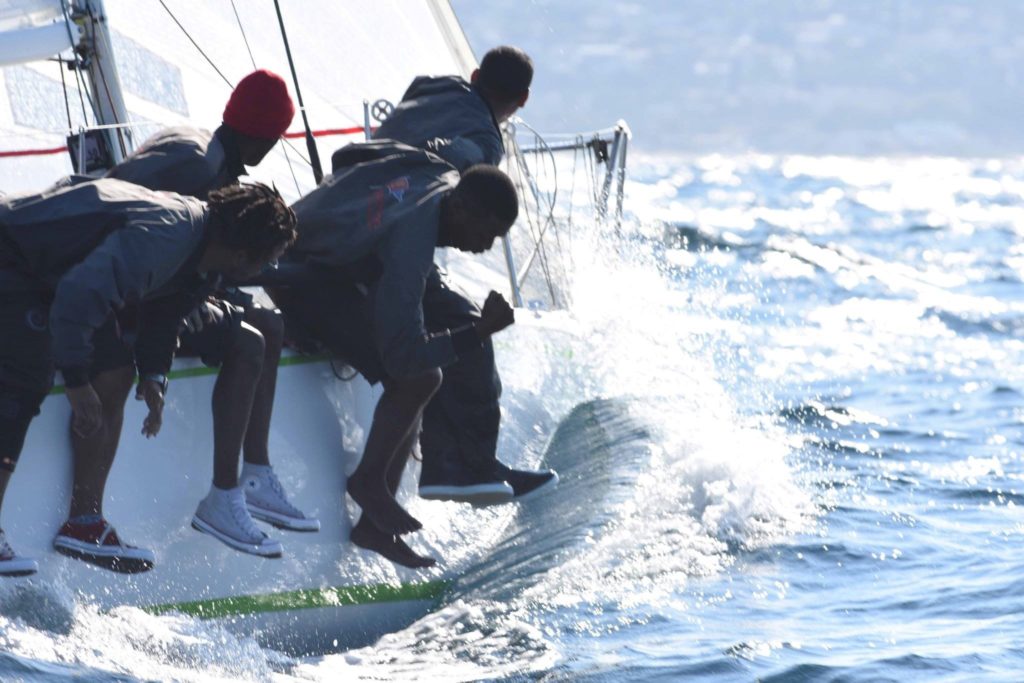 A Langebaan YC crew members showing his passion for yacht racing and what it means to round the weather can first.
pic by Richard Crockett – www.sailing.co.za

This was the heading SAILING ANARCHY chose to use for an article sent to them by the winning RCYC Lipton Team.

Whatever the reason, the 2018 Lipton Challenge Cup held off Durban in July was a well-attended event, and certainly a great advert for transformation in our sport. One just had to look around the prize giving dinner to see that many of the competitors were either not white or females. The all-female team, “Tiletoria”, leading the charge in that regard! This is certainly in stark contrast to the all-white, all-male team that won the Challenge in 1912.

It’s great to see the various foundations and academies championing this cause; it’s certainly necessary for our sport to survive in the future! 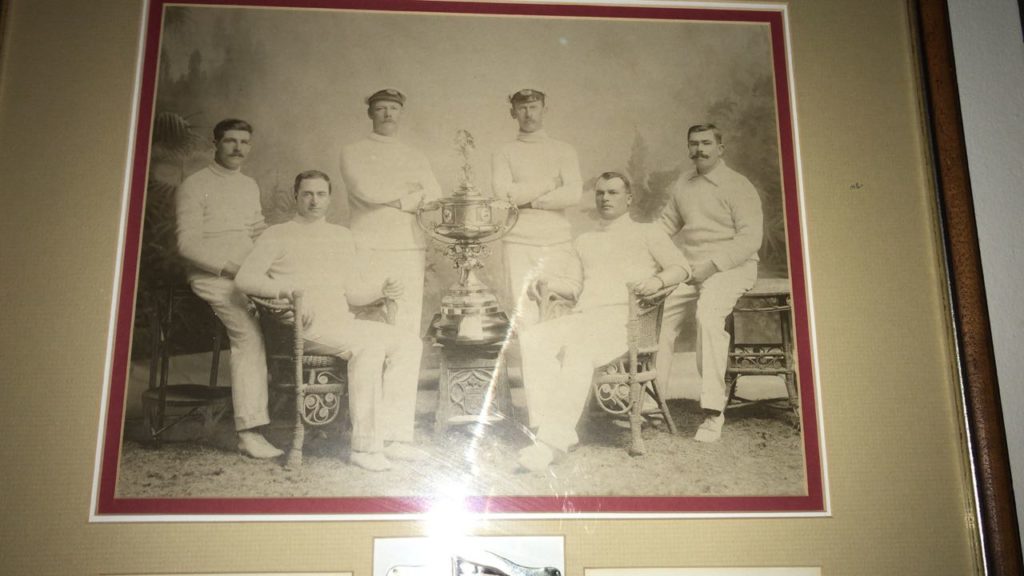 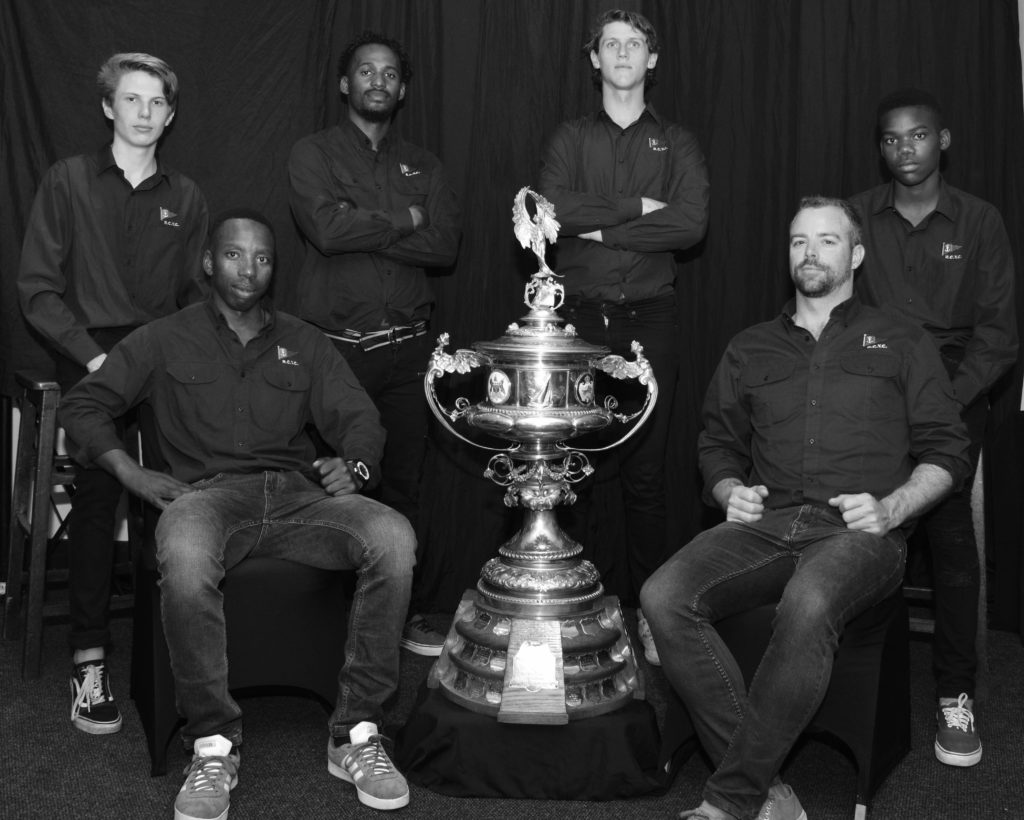 The Lipton Cup was donated by Sir Thomas Lipton of America’s Cup fame to promote friendly competition amongst clubs in South Africa. I’m sure that Sir Thomas would be ecstatic to see that his trophy is doing more than just promoting competition; but it is actively promoting inclusivity, unity, and transformation in a sport where it is needed most.

Racing took place on 5 of the 6 scheduled days, only losing one day to fickle conditions. The level of competition was great, and Durban produced some incredible sailing conditions, with one rarely needing to reach for the long pants or foulies (remember, it’s winter down here…). Lipton is a funny event, in that there are mandatory courses to be sailed (the strangest of which being a rectangle), and there are no discards, so consistency is key! Unfortunately for a few teams, they scored a U-flag disqualification on the first day, ultimately ending their challenge for the cup on day one. I felt especially gutted for the RCYC academy team, who showed some real pace in the following races, and would have been real contenders for an overall victory had they not been over the line.