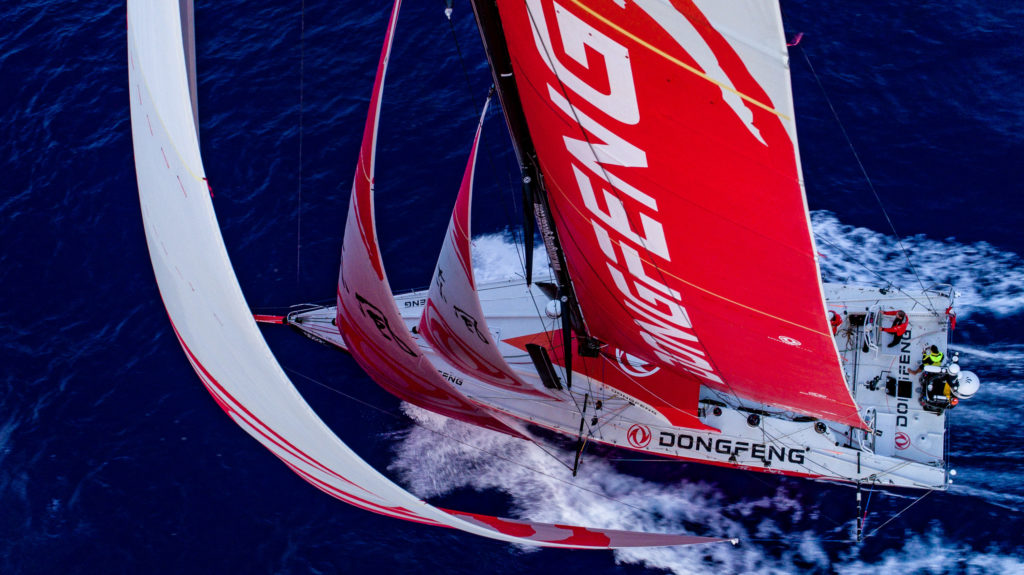 The race is now at the ‘do or die’ stage, with the final two legs being absolutely crucial to winning overall.

With just two days to go until the start of Leg 10, the 1,300nm sprint from Cardiff to Gothenburg, Charles Caudrelier, skipper of Dongfeng Race Team, says winning one of the final two legs is the top priority. 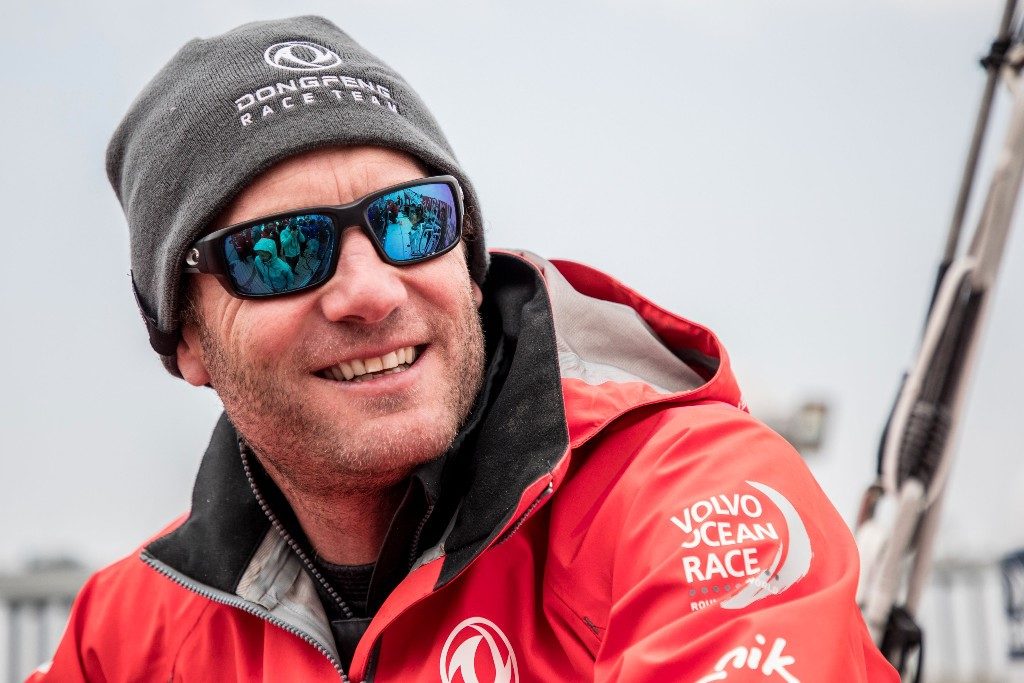 Caudrelier knows his crew has to do a lot more than simply defend its position as this race reaches its thrilling climax. “We have to try and win one of the two remaining legs,” he said. “Anyone in the fleet is capable of winning either of these two legs and the extra point for getting in first could be crucial to the outcome, especially for the three leading teams. So we need to stop thinking about the points, and just focus on winning.” 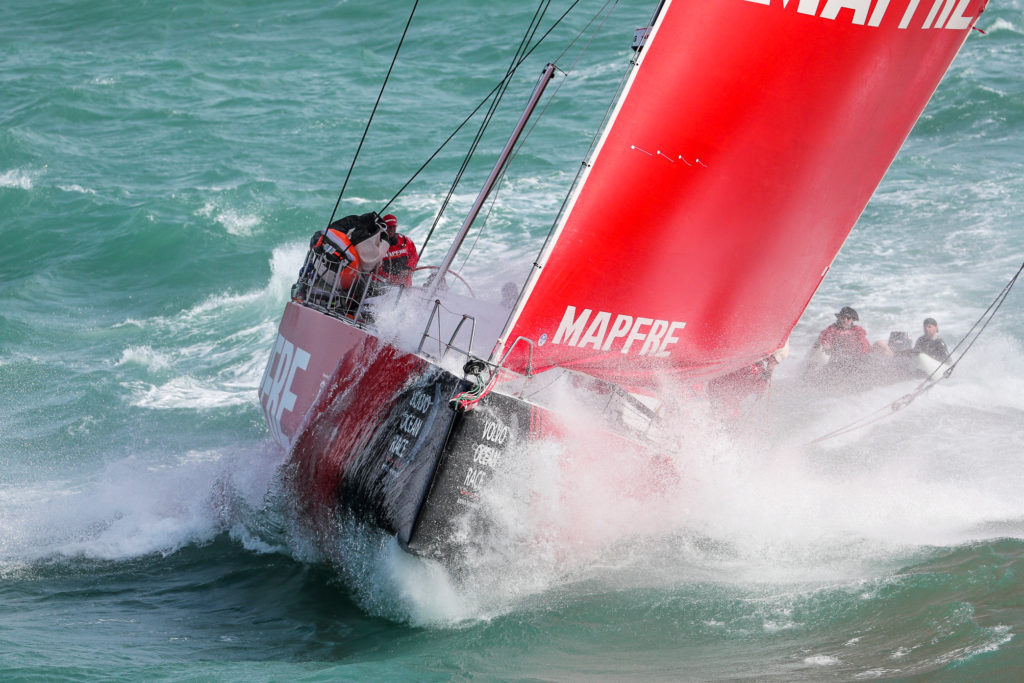 The Chinese-flagged team is top of the leader board with a one-point advantage over MAPFRE and a three-point margin over Team Brunel. However it also has an extra point in the bag that will be awarded at the finish of the race in The Hague for the fastest elapsed time around the planet. Another factor for consideration is that at this stage MAPFRE has the tie-break advantage as she heads the In-Port race leader board which is used to break a tie.

After the long ocean legs, this relatively short trip to Sweden around the top of the British Isles – with a course that leaves Ireland to starboard, but goes south of the Shetland Islands – is going to be a tricky test when the crew will be short of sleep and required to work hard on regular changes of sail and trim. “This leg and the final one from Gothenburg to The Hague will be much more focussed on speed and tactics, so we all have to change the way we sail,” Caudrelier added.

The next two legs are going to be intense and exciting, and well worth watching closely as the team which stands up and takes control of the final two legs will emerge as the overall winner. It’s simply a case now of ‘win or bust’! 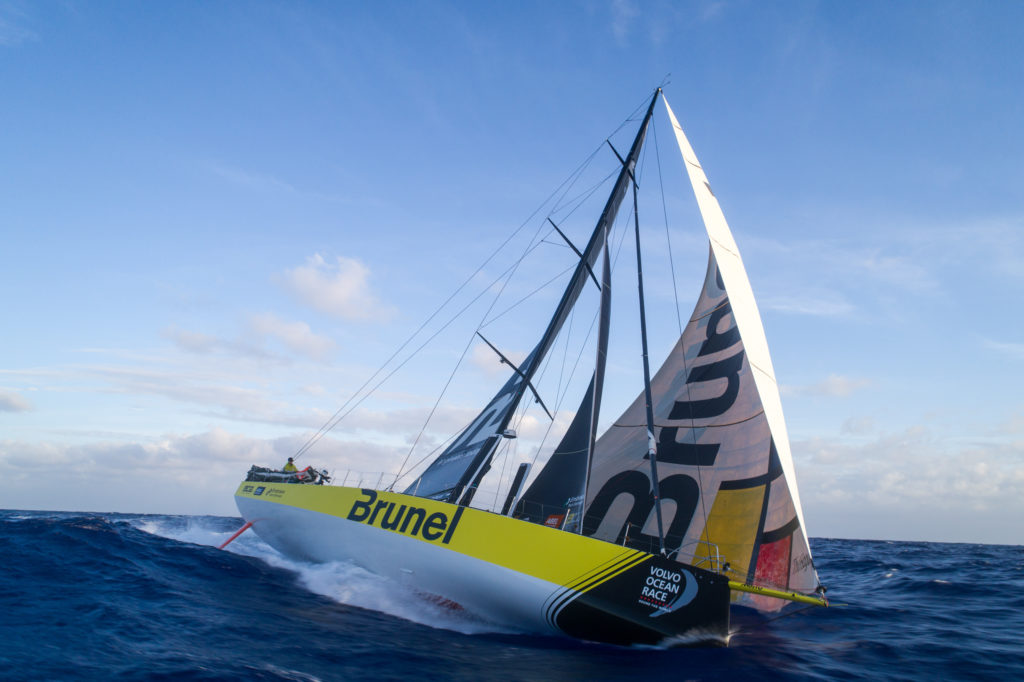