“Talking Sailing” From My Archives. More Laser Doings in 1976

Father and son, Bobby and Charles Bongers, go at it neck-and neck in a pair of Lasers at the breezy Zeekoevlei closing cruise. Bobby has demonstrated vividly his amazing ability to make anything that sails go faster than most people can manage …

The Laser class was still in its infancy in this country, yet the enthusiasm and interest was exponential. Her designer Bruce Kirby had obviously hit a “sweet spot” as this is the boat local dinghy sailors wanted.

In the April issue of SA Yachting it was announced that Bruce McCurrach had received a licence to build the Laser locally. He established a company, PSI Yachts, along with Justin Schaffer and Basil Cook who was the builder and who had received training in the English and Irish Laser manufacturing plants.

Interestingly the cost of the local boat was indicated at R900.00 complete. What a bargain in today’s terms! 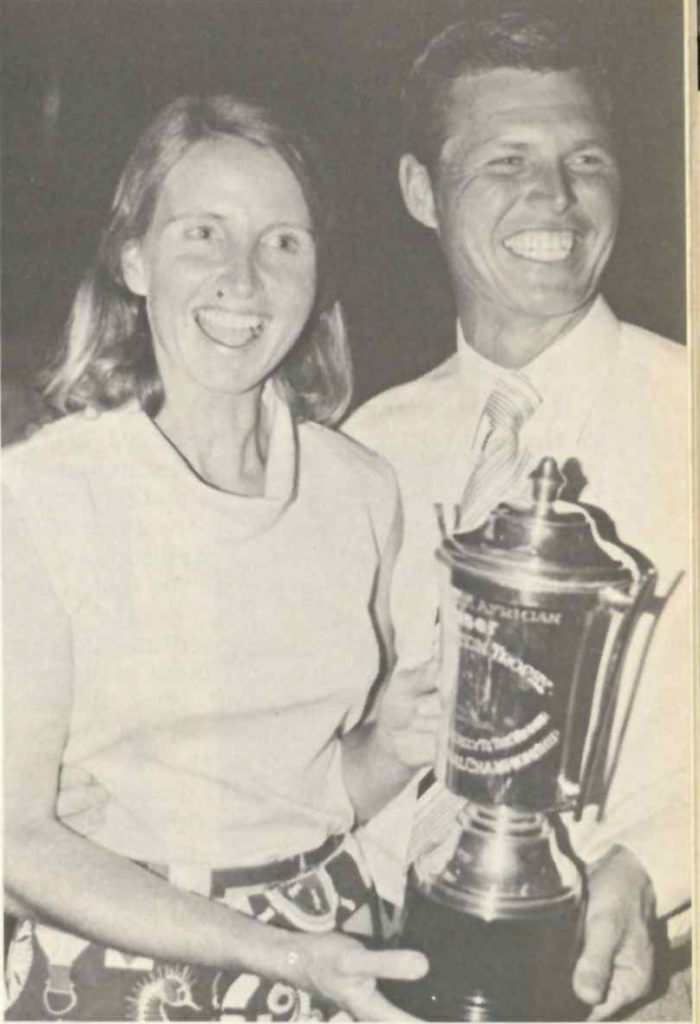 The Class had its second formal National Champs in Mossel Bay. This time it was almost a clean sweep for the Korving family with Nicky and his wife Cecily taking first and third spots – in a fleet of 51 boats. There were many “firsts” in the event, so do read the report for all that info. 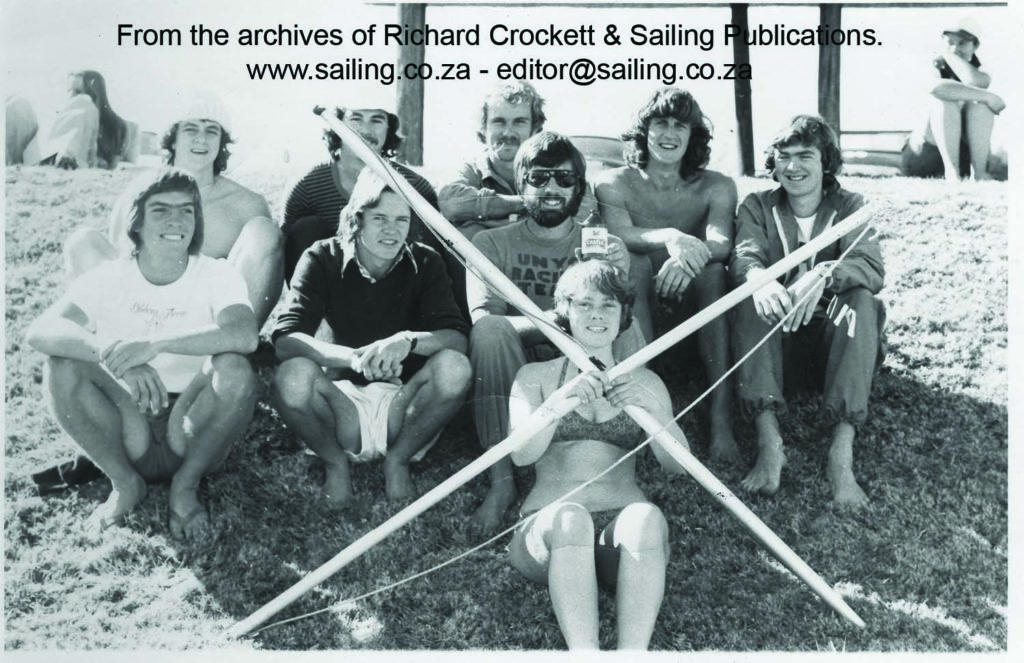 Later on in the year the first ever sailing Intervarsity regatta was held at Midmar. What a great regatta it was too. The Laser along with the Fireball and Sprog were the designated classes. The first Proteas sailing team was also selected – the “Protea” designation being the title given to national university teams.

This was also the year in which the first South Africans went to a Laser Worlds, so it was fitting to see Nicky Korving fly our flag. In the fleet of 76, Korving finished 43rd. 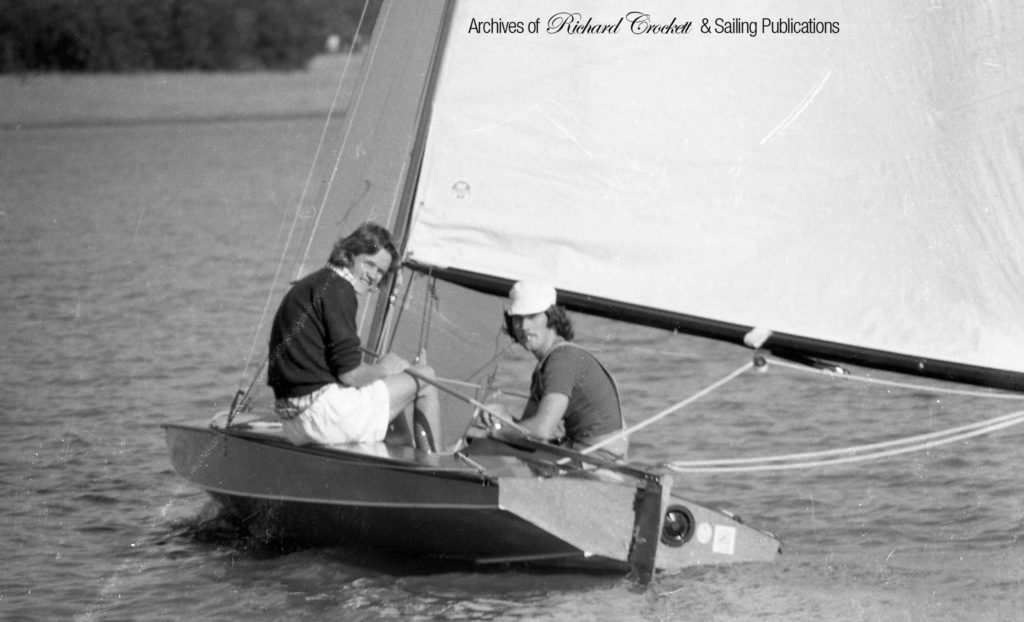 1976 Intervarsity Regatta. Topher Hancock and crew John Herridge sailing for the University of Natal Sailing Club were selected for the Proteas Sailing Team.