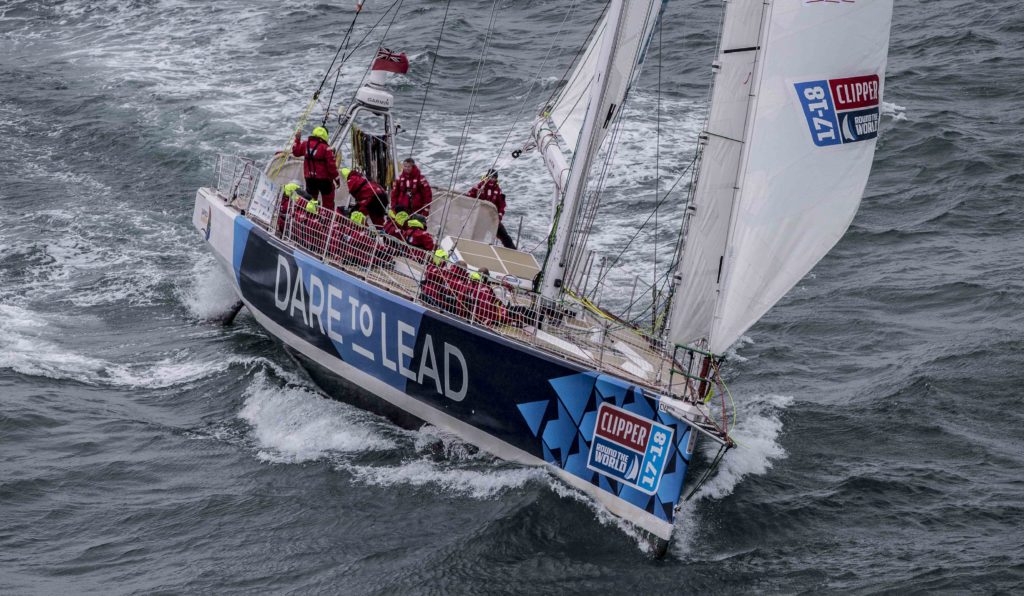 Dare To Lead, skippered by Capetonian Dale Smyth, has taken first place in the 4,100 nautical mile Race 10 from Seattle, USA, to Panama, one of the closest races so far in the Clipper 2017-18 Round the World Yacht Race.

Race 10, officially known as the Garmin American Challenge, was dominated by light winds, which compressed the Clipper Race fleet of eleven identical 70-foot ocean racing yachts. This resulted in the teams being in either visual or AIS range for the majority of the race which took the yachts south down the western USA and Mexican coasts.

However, a decision to remain west in the last 24 hours of the race, rather than hug the Mexican coastline with the rest of the Clipper Race fleet paid off for Dare To Lead, with the team breaking away from the main pack to cross the finish line first.

Skipper Dale Smyth said: “We took a gamble in the dark going into Stealth Mode so close to Mandatory Gate 2 and really had to work hard to get ahead of the lead pack. 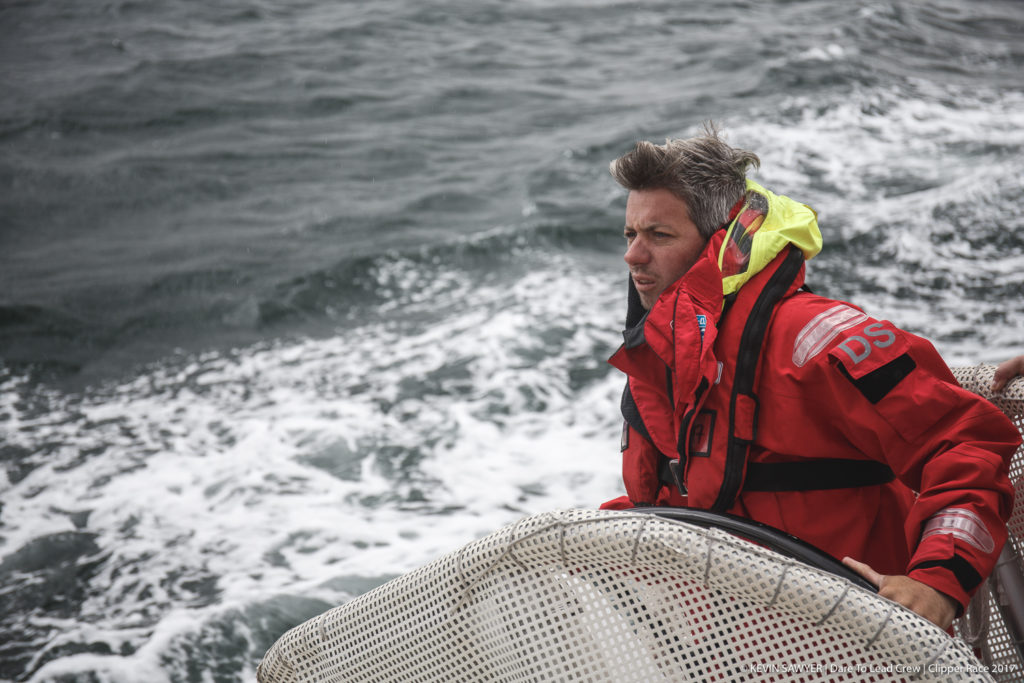 “After emerging from yesterday’s wind hole, we encountered a strange headwind that blew almost 18 knots. We went to our Yankee 1 and staysail for the first time on this whole race and started beating to weather. The crew worked really hard and managed to leverage some advantage over the lead pack. I’m really proud of everyone on board and they definitely deserve this win.

“It really has been an amazing race, incredible to think that after thousands of miles that the teams remained so close together for most of the race. We made and lost marginal gains on each other and it really kept us on our toes and focussed on boat speed.” 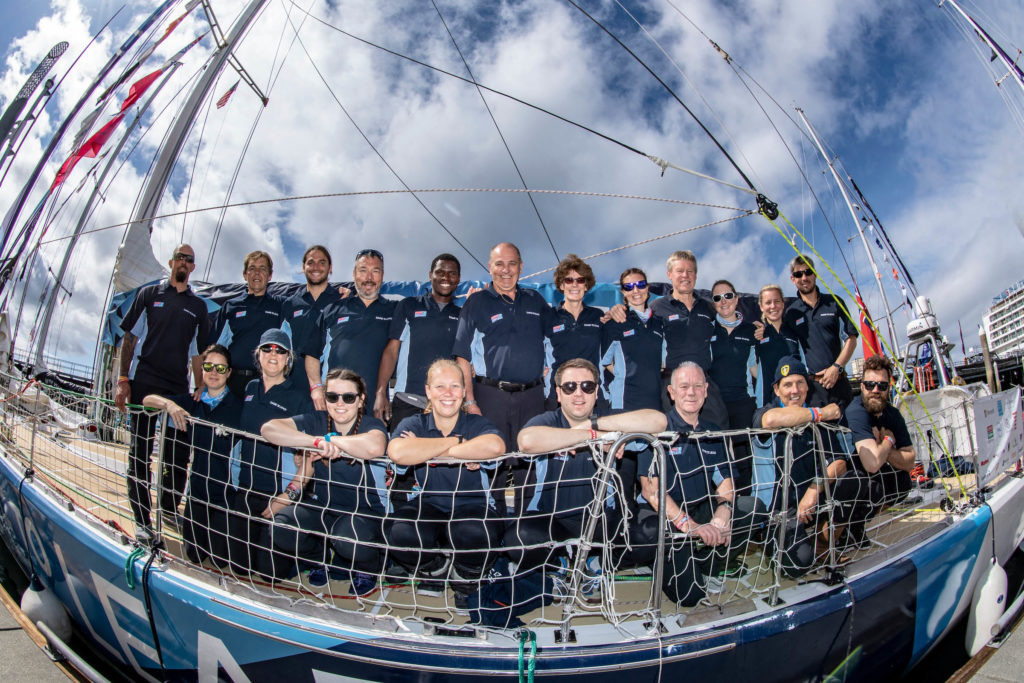 The Dare to Lead crew.
pic by Ben Solomon

Although the original finish line for Race 10 was in an area due south of Isla Jicaron in Panama, the Clipper Race Committee today informed all eleven teams that Mandatory Gate 2 would instead signal race end. As outlined in the Race 10 Course Instructions, any of the mandatory gates could have been used as a potential finish line should the Race Committee deem it necessary to conclude the race in interest of the race and crew.

Clipper Race Director Mark Light said: “We had been keeping a close eye on the weather as the fleet moved further south and we have been watching the conditions ahead of the fleet. In between Mandatory Gates 2 and 3, we could see a big wind hole opening up with very little breeze for the next two or three days.

“Therefore, the only sensible option was to finish Race 10 at Mandatory Gate 2, rather than have the fleet drifting aimlessly and trying desperately to get to the next gate.

“The race south from Seattle to this point had been really competitive, with close racing all the way, lots of spinnaker work, and really good breeze. We didn’t want the race to turn into a massive drift at the end.”

After crossing the finish line, the Clipper Race fleet will motor sail towards a scheduled re-fuel stop in Costa Rica, before continuing on to Flamenco Island Marina on the Pacific Ocean side of the Panama Canal.