Point Yacht Club. MSC Week – the Warmest Place to be 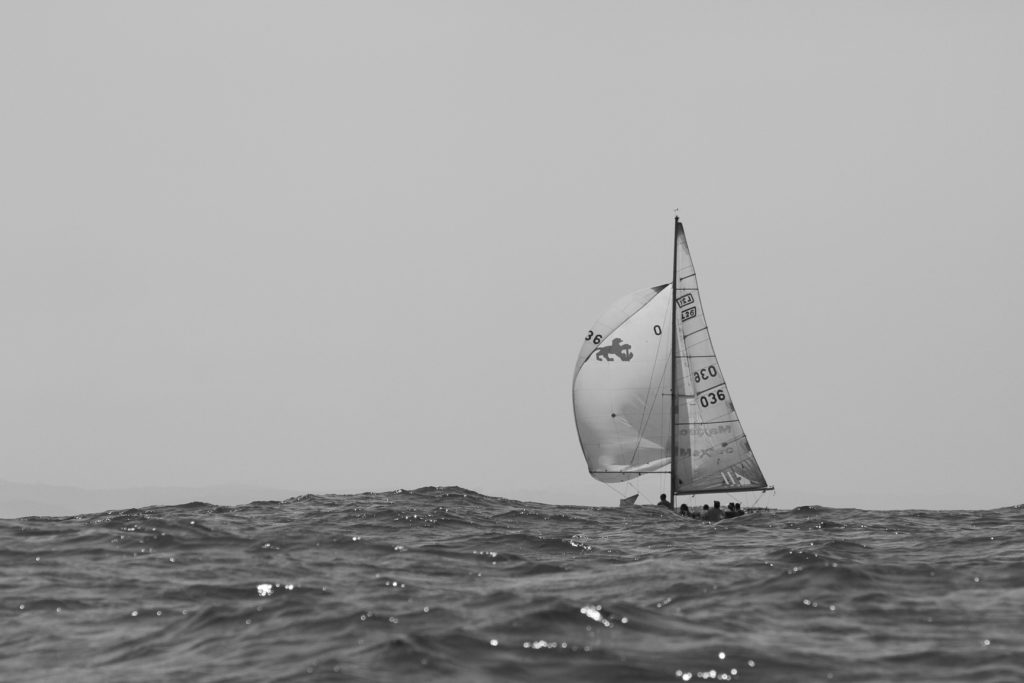 Eager sailors will be following this year’s MSC Week’s slogan of “Live, Love, Sail” to the letter as they take to the water offshore of Durban from 1 – 5 July, hosted by Point Yacht Club.

The week long regatta will have the aquatic athletes competing in a variety of competitive classes, namely the L26 Nationals, J22 and ORC Regionals and an Open Class for Keelers and Multihulls. Each day, Race Officer Dave Rushton will set a variety of courses allowing boats to either stretch their legs on a few long hauls or test their skills on a few short bursts around the cans. Rushton will fire the first signal daily at 10h55 and get racing underway at 11h00.

The early bird entry list is looking impressively competitive with 24 boats registered all ready and another 20 showing keen interest. In the L26s, feisty boater Rob Wilcox is back on ‘Philanderer’, having competed successfully in the 2018 J22 Nationals. Sharing the race course with ‘Philanderer’ is a number of youngsters who all had the opportunity to compete in the prestigious Lipton Challenge that took place offshore last year. Refeloa Zililo will be skippering ‘BNR’, Zililo will be revealing his knowledge that he gleaned from a season racing in the Mediterranean last season sailing in the Super Yacht Regatta. Praise Baras helms ‘iThemba’, Smanga Dlamini takes charge of ‘Lindiwe’, Zamani Mda heads up ‘PYC Challenger’ and fresh from competing in the SAS Regatta, Hannah Fokkens trades in her Dart for ‘SLFC Spindrift’. The scholars on Container World will be led by Glenwood High School’s Keyuren Maharaj. Newcomer, Fynn sailor Nichol Hakkesteeg will enjoy the winter sailing on the much bigger L26, ‘Get A Life’.

Currently a small fleet of Js have registered, but a late surge of entries is expected. Next year the international J22 fleet will be heading to Durban to participate ahead of the J22 World Championships. Durban played host to the J22 Worlds in 2007 where 38 boats were on the water from America, Holland, Zimbabwe and the Caribbean.

Four skippers will be eager to get all salty after their nationals that took place in early May hosted by Witbank Yacht Club. Paul Thompson on Flying Colours topped the log in a regatta that was tainted by light conditions. Damian Muller and his crew on ‘Team Freesport’ notched up a third while Durban’s Trevor Donald and the ‘G’dayJ’ team were lying in seventh. Experience Laser sailor who usually sails solo, Jerome McLoughlin will be trying his hand sailing with crew on ‘Phantom’. 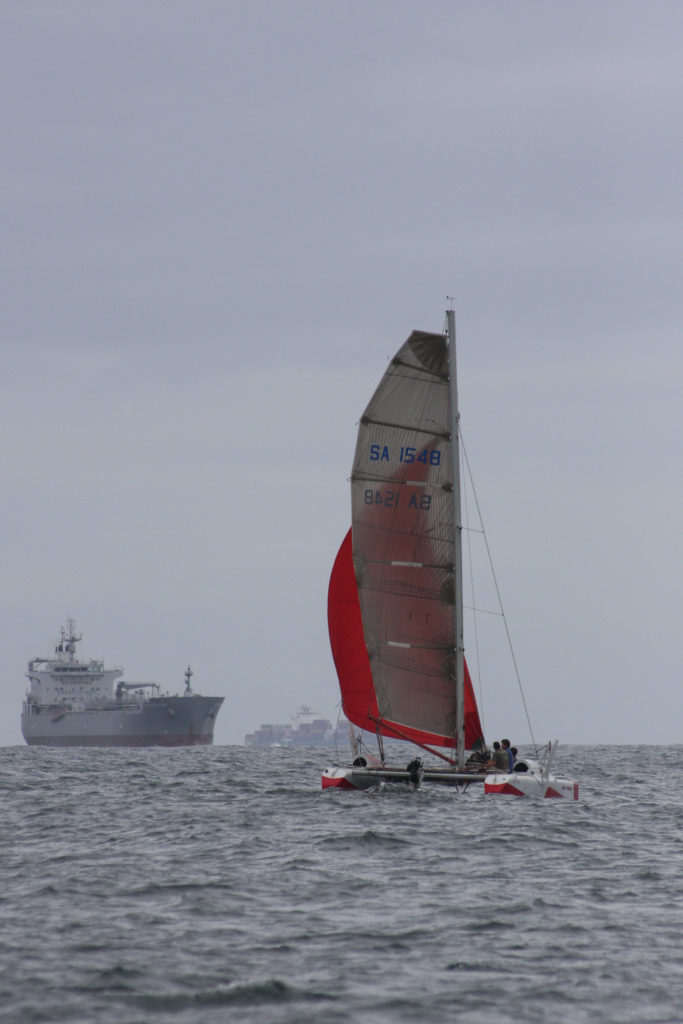 Leading the names in the big boats is local lad and offshore stalwart Nigel Milln who is attaining magnificent results on ‘Phezulu’. Pushing him around the course racing on his new lightning quick and zippy ‘Ngwenya’ is calm-and-collected Leo Kroone. MSC regular Gregg Hurter will be hunting for another great results as he returns on his trusty steed ‘Bellatrix’ and round the world Clipper skipper, Craig Millar will be charging on his slippery yacht, ‘Argo FY’. Theodore Nagel will be driving ‘Hot Ice’, Nagel has sailed under Milln in big blue water events. Deon Viljoen will be hoping for a podium finish for ‘Phatass’ after a phenomenal performance last year. ‘Jennabee’s’ Brian Dales wraps up the entries in the Open Class for Keelers and ORC Regionals.

In the multihull class, five entries have been recorded. Back on warmer waters, ‘The Bog Monster’ will be making the annual trip down from Lake Deneys Yacht Club and is helmed by Marc Hammick. Two of Durban’s finest multihull sailors Wayne Smith and Sean Jones will by vying to keep the title at home. Smith is skipper of ‘Crazy Diamond’ and will be using this time on the water ahead of the Wind Surfing World Championship in Italy mid-July. Windekind’s Anthony Engelbrecht is the new kid on the block in this year’s line-up. And finally, the colourful character, Bill Ellens will be puffing on his ‘Magic Dragon’.

Ahead of the action and as a warm up, sailors will have a gentle amble around the bay on Sunday 30 June in the afternoon in the Commodore’s Cup Race.