On This Day – 19 December. A Newspaper History of Sailing 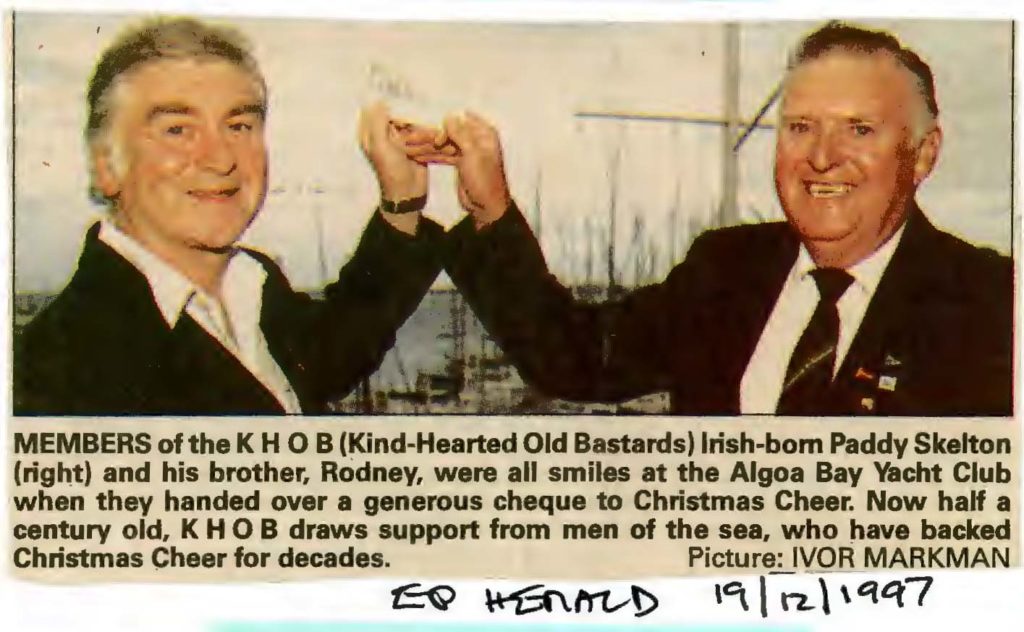 1988. “PE Yacht Wins Farr 38 Trophy”. The Port Elizabeth yacht Penny Pinchers won the Farr 38 trophy in a closely contested series of round-the-buoy races, including an overnight long-distance race in the Rothmans Week Regatta.
To read the full report, Click on the following LINK:  1988 12 19 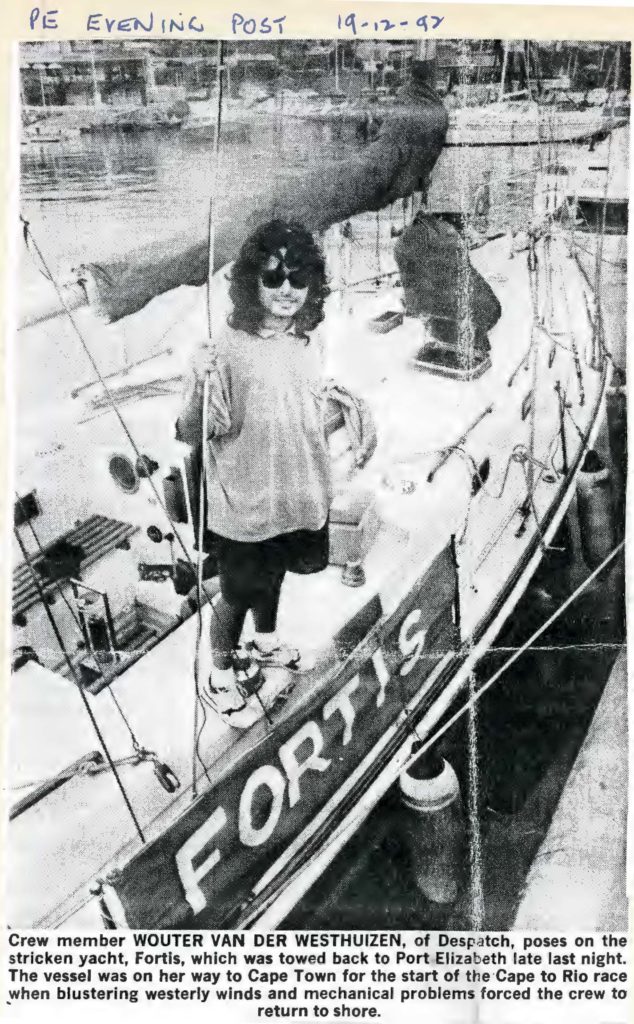 1994. “JJ Moves Up in BOC Race”. The South African entrant in the BOC Challenge around-the-world race in Class l, JJ Provoyeur, has stunned the yachting world again by sailing his crippled eight-year-old yacht into third place on the second leg to Sydney, Australia.
To read the full report, Click on the following LINK:  1994 12 19 030

1998. “Getting Ready to Sail the Seven Seas”. Durban-based sailors will be making waves when they take to the seas on one of more than 100 boats already entered into the first international race of the new millennium, the MTN Cape to Rio yacht race. Skipper Kevin Rainier said the Petit Prince is the only Durban and Point Yacht Club boat entered in the race so far.
To read the full report, Click on the following LINK:  1998 12 19 939

2006. “Sailing Stalwart Sails Into the Sunset”. South African yachtsman Bertie Reed, who completed three single-handed circumnavigations of the globe, died in hospital yesterday. He was 63. Reed (pictured), who had liver cancer, was admitted to a hospital outside Cape Town a few hours before he died, his wife Pat said.
To read the full report, Click on the following LINK:  2006 12 19 864