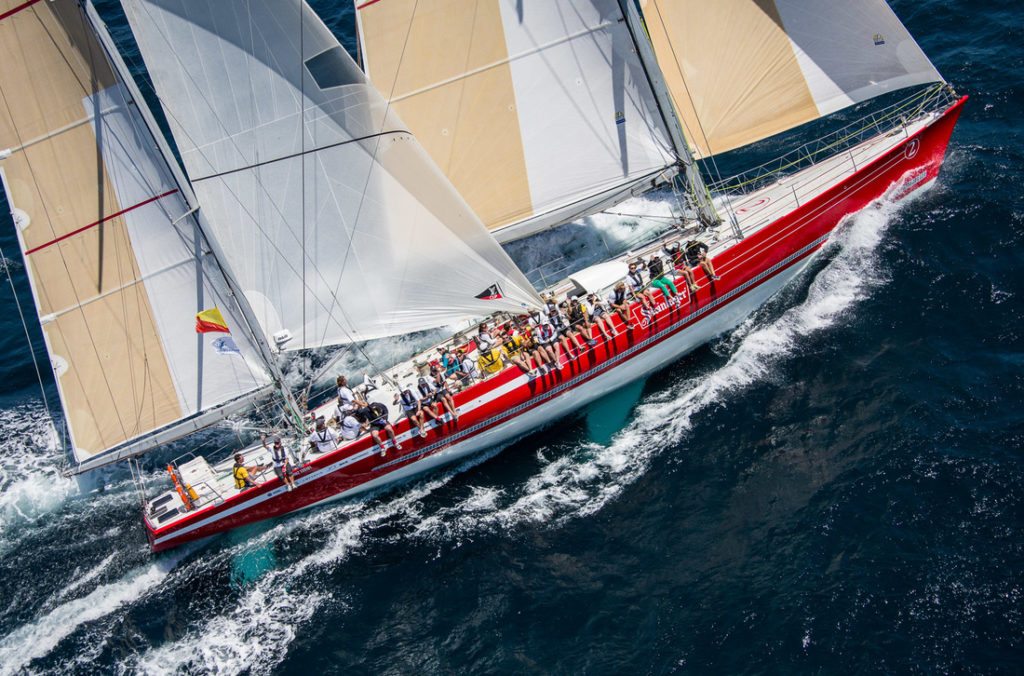 Don McIntyre, Chairman of the Ocean Globe Race announced at the Yacht Racing Forum the addition of a “CLASSIC Challenge”. This new class will open another eight entries to former Whitbread Maxis over 71 feet and W60 racing yachts from 1985 to 1997.

Retro and Classics will share host and stopover ports as well as starting dates. However, the unique, longer course sailed by CLASSIC sailors means additional hardship and less in-port time, making for a more challenging race. Crews will compete for the “Big Red Trophy” named after the late Sir Peter Blake’s ‘Steinlager II’, the only yacht ever to win all legs, line honours, and on handicap.

With 15 confirmed entries in 5 months, the Retro Class, comprised of Adventure, Sayula and Flyer categories with 8 entries each, is already more than half-full. The addition of the CLASSIC Challenge and the 2 discretionary invitations will increase the number of available entries to 34, making the OGR one of the biggest fully-crewed round the world races of the last 29 years.

The latest entry is the Swan 51 ‘Eira’, skippered by Sebastian Gylling from Finland. Upon entering the race, Gylling who owned multiple X-Yachts and Swan designs said the “race is what Mount Everest is to a mountaineer” and that he wants to compete “Because (he is) a romantic fool”. 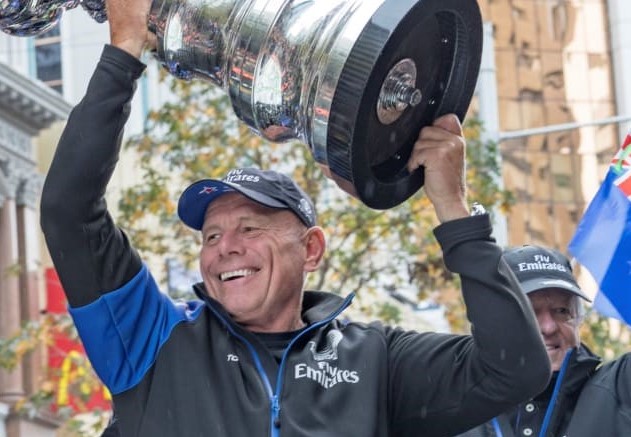 Amid growing enthusiasm for the race, Don said the Classic Challenge is a natural evolution of the concept. “We were approached by Maxi and W60 owners seeking to enter, which we politely declined. Then pressure from owners of non-approved designs and commentators alike to enlarge the base of starting yachts increased. On reflection we are now excited to include the CLASSIC Challenge, completing the historic connection of celebrating the original Whitbread story and its evolution from enlightened amateurs to pro sailors. The non-retro provisions and modern sponsor signage of yachts create a point of difference for the two distinct races taking place, covering the evolution of the Whitbread over 24 years: Retro from 1973 to 1981 and CLASSIC from 1985 to 1997.

Unlike the Retro class, CLASSIC entries will be allowed full sponsor branding and no restriction on boat signage. Crews will have access to all usual electronics, including GPS, smartphones, satellite communications (to media only), satellite video feeds, drones, sat weather forecasts and computers, but not to weather routing programs. 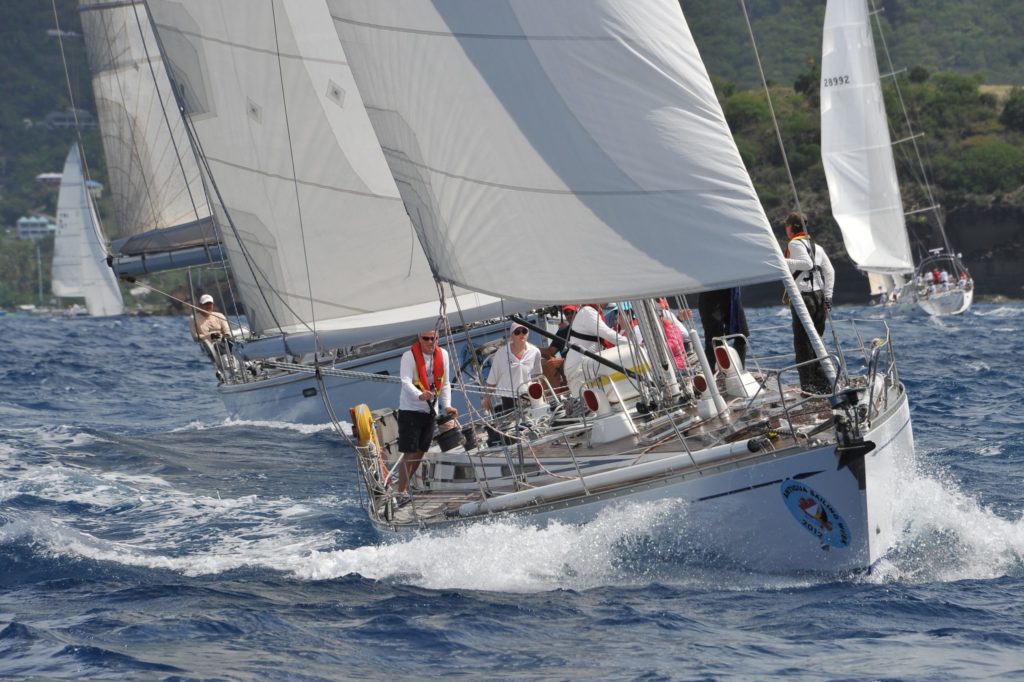 The new class is already bringing excitement in the racing community, including Whitbread and V.O.R. legend Grant Dalton: “Those early Whitbread days really were full of passion and completely raw experiences. Every edition put up new challenges with the human element as important, if not more so than the boat. The stories and characters became legend and we had a lot of fun. I have lots of memories of ‘Fisher & Paykel’, many of which are about coming only second! This new Classic Challenge in the Ocean Globe is going to excite a lot of people on and off the water. Imagine if ‘Steinlager’ and ‘F&P’ return!”

One notable reason for the appeal of this class is the number of yachts available at a competitive price, leaving a fair amount of budget for the mandatory refit. Berthon currently has a selection of eligible yachts, starting from €100,000 for the Whitbread 60 ‘Tokio2′ to €190,000 for the famed Maxi ‘Rothmans’.

Entries for the CLASSIC Challenge open on January 1st, 2020. Final course and details will be confirmed after consultation with first four entries.

About the Ocean Globe Race
The Ocean Globe Race (OGR) is a fully crewed retro race in the spirit of the 1973 Whitbread Round the World Race to mark the 50th Anniversary of the original event. Starting in Europe in September 2023, the OGR is a 27,000-mile sprint around the Globe divided into four legs, taking in the Southern Ocean and the three great Capes. Stopovers will include South Africa, Australia or New Zealand, and South America, before finishing back in Europe in April 2024. The race will have eight entries in each of the four classes (Adventure, Sayula, Flyer, and CLASSIC) as well as two discretionary invitations for a total of 34 entries, making the OGR possibly the biggest fully-crewed round the world race of the last 29 years. 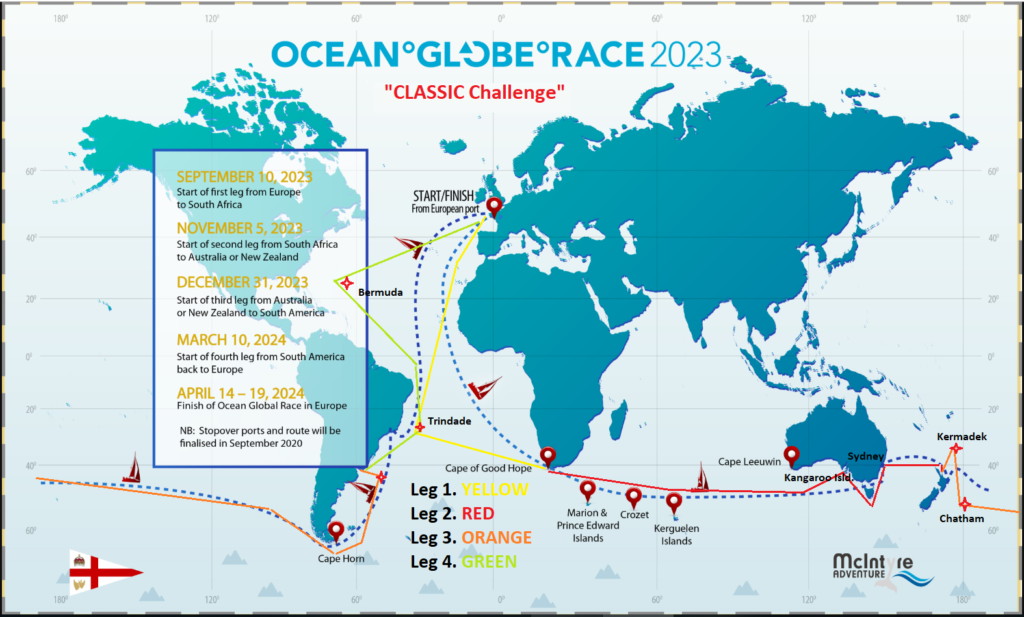