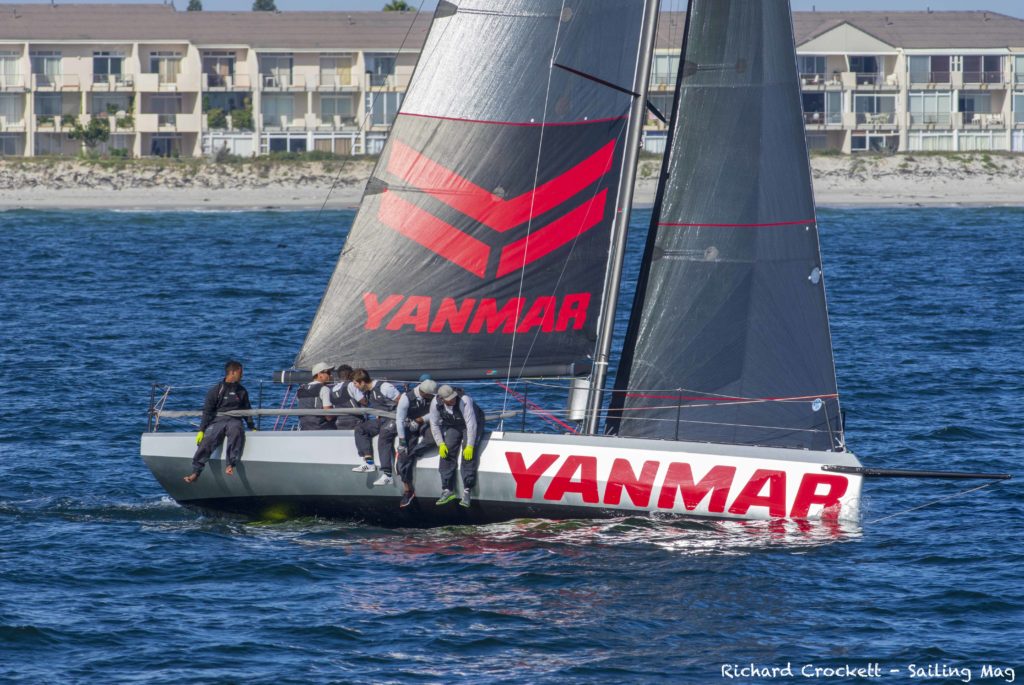 The Lipton Challenge Cup, presented in 1909 by Sir Thomas Lipton, is the only national inter-club sailing competition in South Africa – and it’s a highly sought after trophy to win.

The official challenger this year is the Royal Natal Yacht Club, naming Mark Sadler as skipper. The defending Club, the Royal Cape Yacht Club rose to the challenge, and after a tough seven-race series to select their ‘defender’, their sailing team will be headed by Gerry Hegie and double Olympian Asenathi Jim.

The regatta will take place from Sunday 4 August to Saturday 10 August in Table Bay, with the host Club being the Royal Cape Yacht Club. 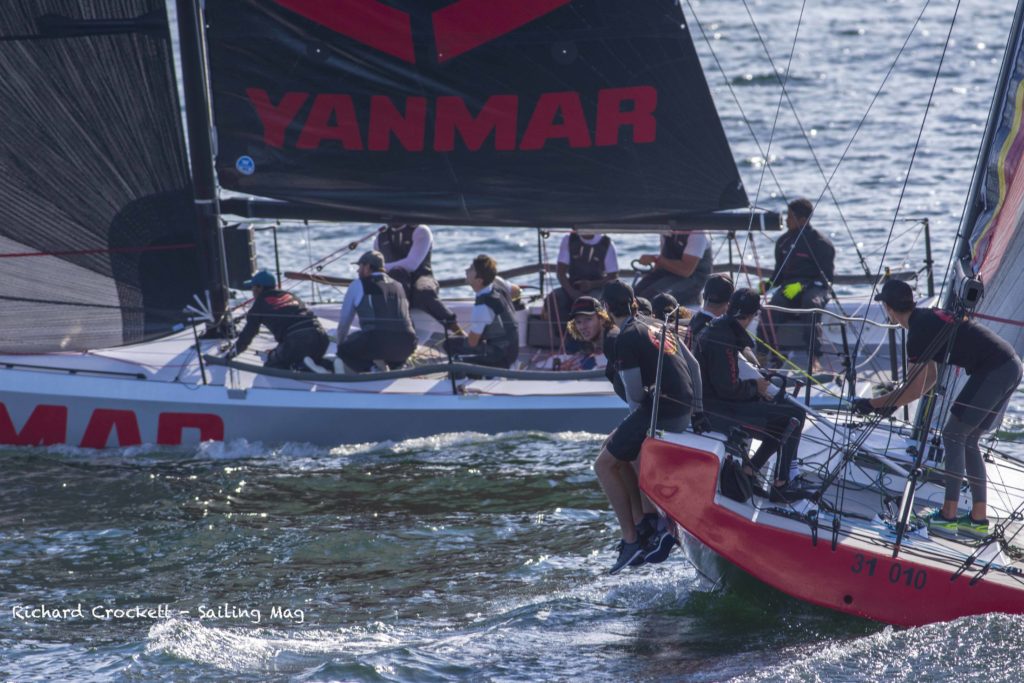 The format for this regatta has not changed much for many years, but this year it’s going to be very, very different – and to win the coveted Lipton Challenge Cup the teams will have to produce more than just their A-game! Sailing at its consummate best will be witnessed on the water – of that there is absolutely no doubt.

Having used the very versatile L26 Class yacht since the early ‘80s, this year a new class of yacht, the ultra-modern, ultra-fast and very slippery Cape 31 has become the boat of choice. Despite having provided close-quarters sailing for the last year, these boats are still relatively unknown, with crews still getting to grips with their nuances, while fine-tuning for all points of sailing takes dedication and loads of training time on the water.

Owing to the new class of boat, all the top sailors in the country are gearing up to compete as they know that this year’s event will provide the very best and most competitive racing seen in the regatta for many years. Many a former Lipton Challenge Cup winner will be out there relishing the action this year after growing bored with the L26 Class yacht.

The above, coupled with the fact that the Lipton Challenge Cup races are all a minimum of 12 nautical miles, makes it a very tough competition as races might last as long as 2 hours, with no respite. Concentration, supreme fitness and complete team work are simply a few of the ingredients that will be required to lift the Lipton Cup this year.

10 Clubs are expected to enter before entries close on 5th of July 2019. 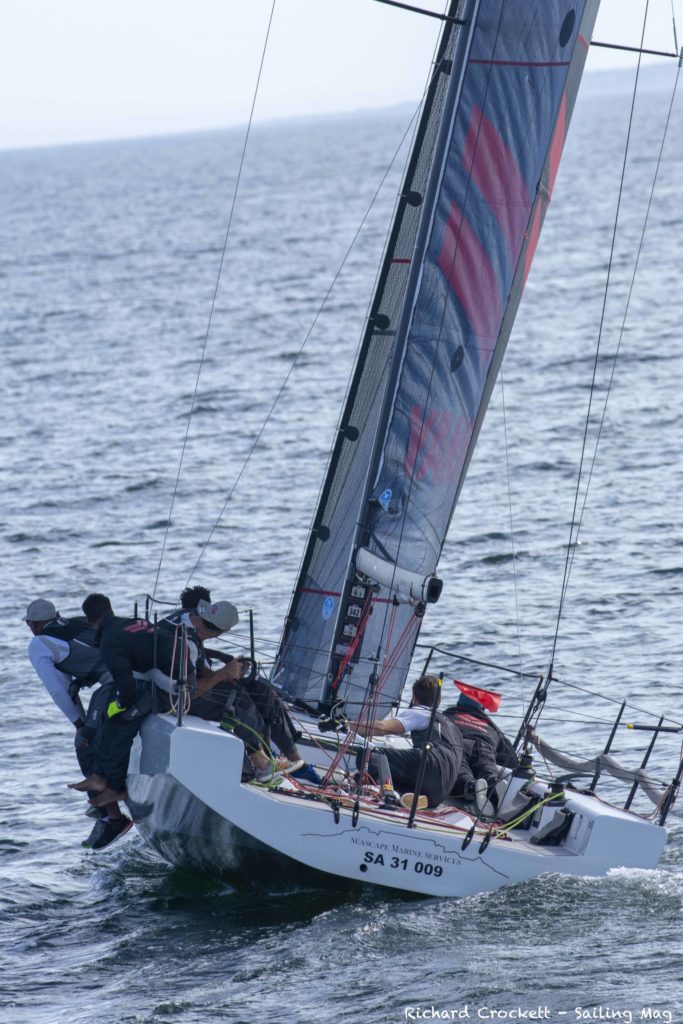