Laser Nationals 2018. Langebaan Pulls Out ALL the Stops 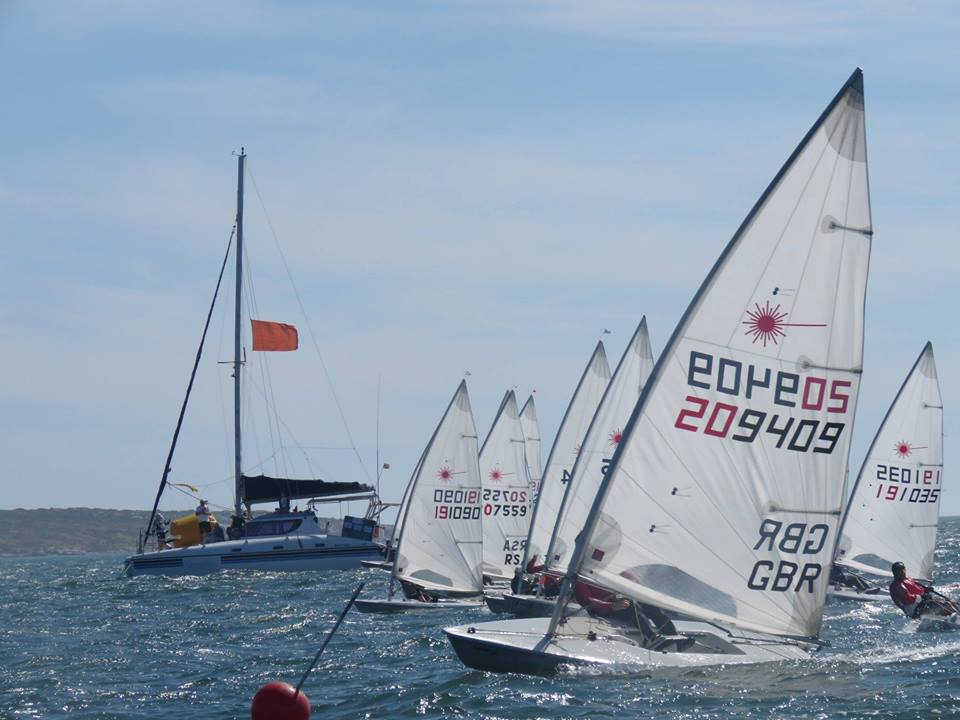 Twenty one Standards, seventeen Radials and eleven 4.7s competed in the Laser Nationals, 10 of whom travelled from KZN, 3 from the Northern region and 2 from George Lakes Yacht Club in the Southern Cape. The event was held over three days, 5 – 8 October, in Langebaan and what a fantastic three days it proved to be.

Thanks must be given to Langebaan Yacht Club and Colin Whitehead for their assistance in getting it all together with the entire Keytel family for doing an awesome job with the organisation of the event – the new trophies, the prizes from the sponsors and KZN Rush Sports, Giel and his family for his catamaran used as a committee boat and everything else needed to turn it into an amazing few days. 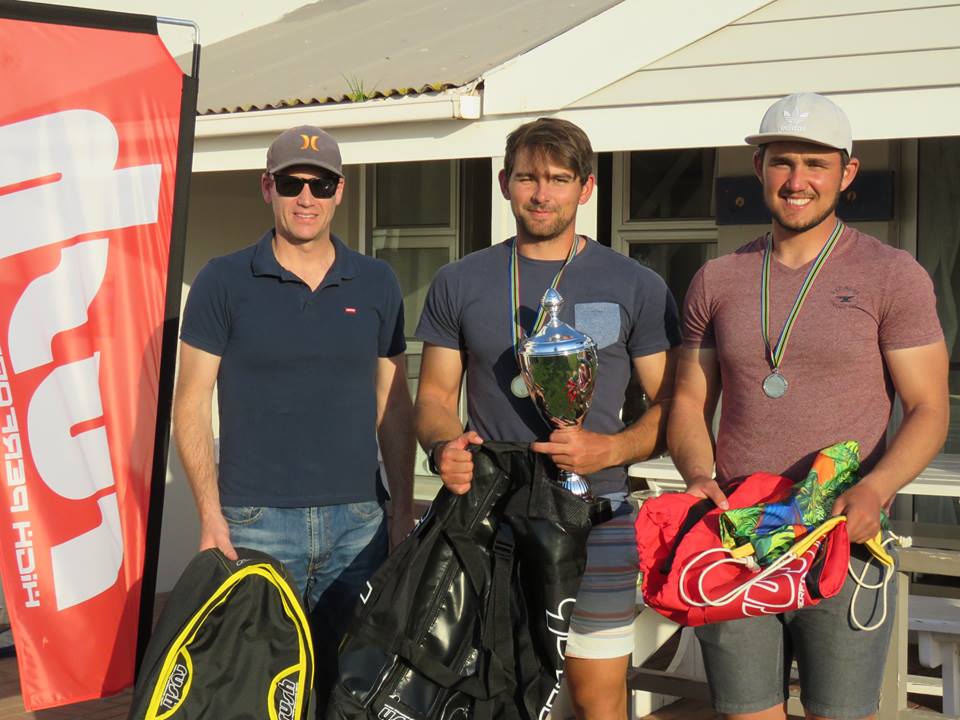 Bruce Keytel and his team on the race committee, safety and mark laying made sure the racing courses were great, starting each day’s race on time. The weather was superb for racing with both Friday and Saturday’s winds a steady southerly of between 12 to 18 knots and when Sunday arrived with a northerly it was thought there might be little sailing but by 11h00 the direction moved to southerly and a 12 – 15 knot steady breeze gave the sailors just what they wanted. And to top it all each day was with lovely sunshine and not at all cold.

Racing in each fleet was very competitive as can be seen on the results. The Marcia brothers kept the front of the Standards on their toes and the Radial fleet were chasing Cullen Keytel, while the 4.7s were similarly chasing Tristan Tomlinson. 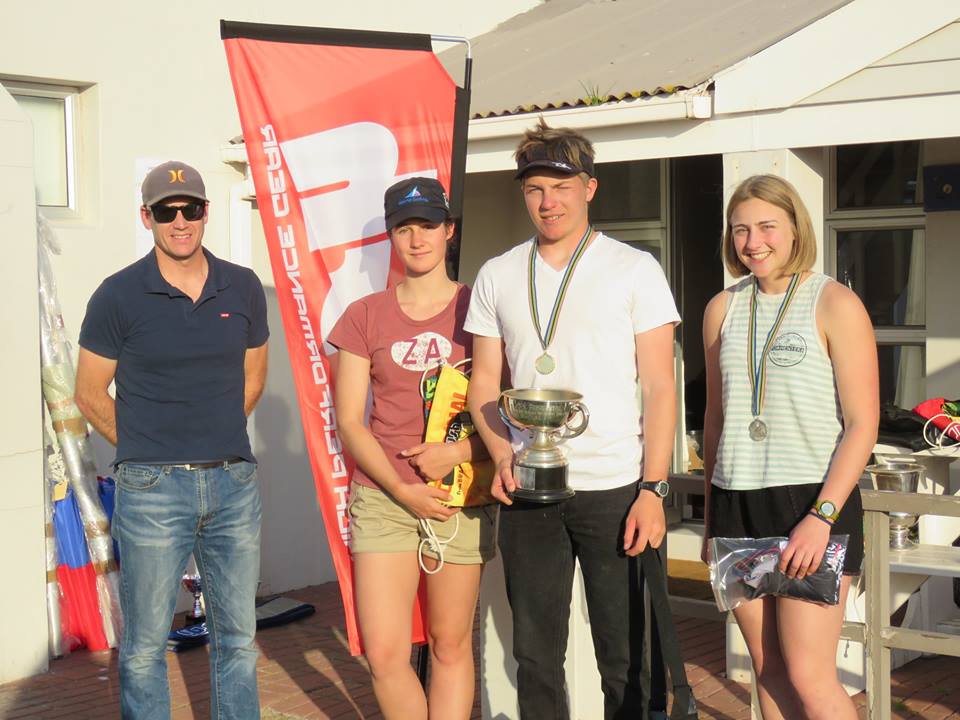 International judges, Dave Hudson and Luke Scott, did on-the-water judging which added another dimension to the event, keeping the racing fair and the competitors happy. There was only one yellow flag and only one protest the whole weekend.

The event was characterised by simple and effective organisation, beach launching and more.

A big thank you to all competitors for their attendance, especially Campbell Alexander and Jerome McLoughlin with their team from KZN, and to the sponsors, Rush Hi Performance, Havaianas and RVKA.

The Laser Class AGM was held on the Saturday afternoon with the committee being largely unchanged except for Campbell Alexander taking over the Chairman role. This ties in with the planning of another awesome Nationals in KZN next year, probably around April, so only 6 months away. Time to get training. 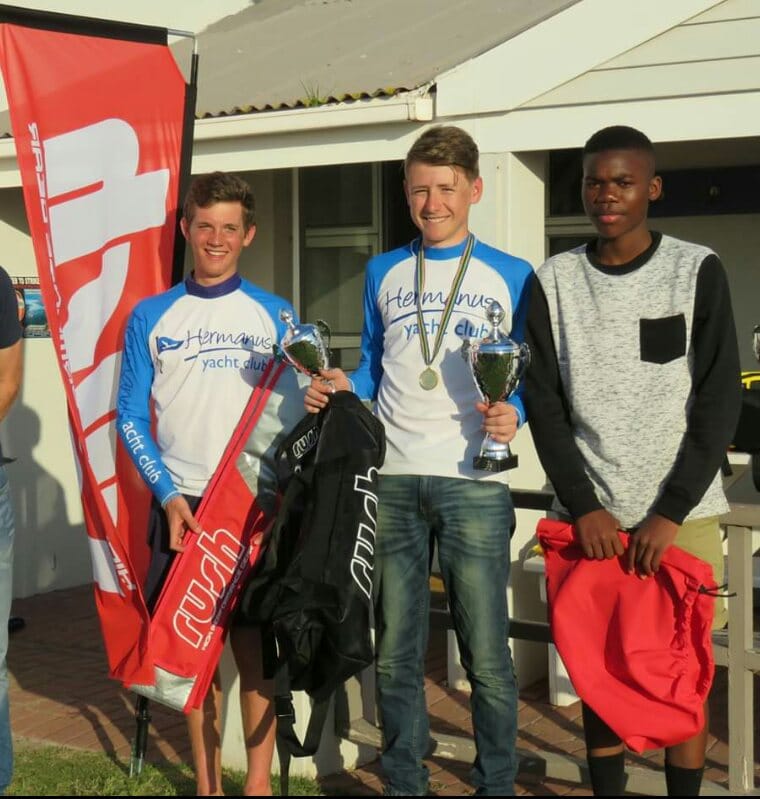