How the New 5G Network Could Wreak Havoc on Weather Forecasts 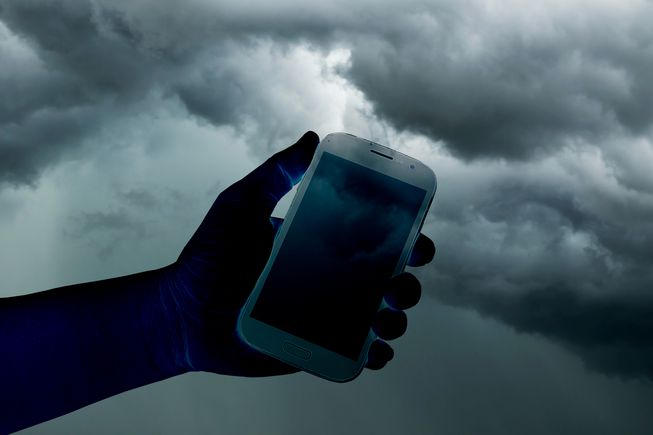 How much is that fancy new cellphone network really worth?
(Photo: Kriengsuk Prasroetsung/Shutterstock)

While Americans are getting a next-generation cellular network — along with all the speed, increased coverage and efficiency it brings — weather forecasts may start to seem eerily familiar. Like 1980s familiar.

That’s how badly meteorologists expect the 5G network will set back weather detection.

“If you look back in time to see when our forecast scale was roughly 30 percent less than today, it was 1980,” Neil Jacobs of the National Oceanic and Atmospheric Administration (NOAA) told a House Subcommittee on the Environment this month.

That wasn’t a good year for weather detection to begin with. A massive drought and heat wave swept through the U.S. that year, causing an estimated $20 billion in damages and leading to an estimated 10,000 deaths. You might imagine that with today’s modern weather detection equipment — including finely tuned satellites — America might have fared a little better, especially in terms of time to prepare. 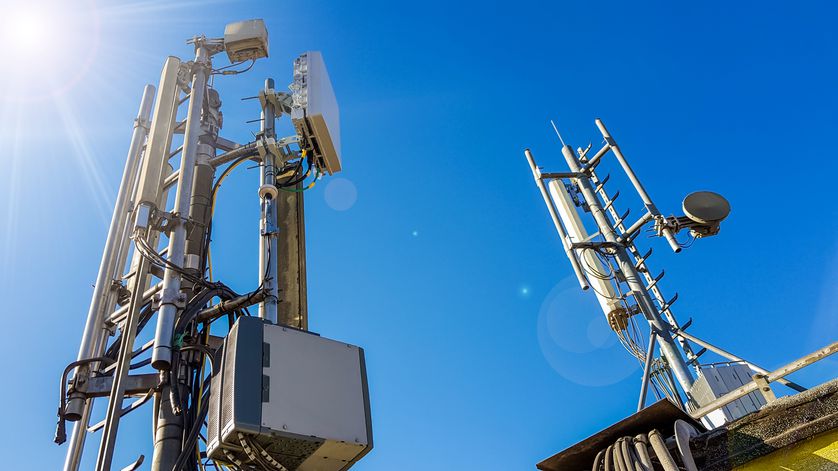 Powerful new 5G transmitters could operate just a hair away from weather signals on the wireless spectrum.
(Photo: TPROduction/Shutterstock)

But how does a cellular network affect our ability to forecast the weather?

They’re going to be uneasy bedfellows on the wireless spectrum — the increasingly scarce radio frequency band that all things wireless operate on. In the U.S., parts of that precious spectrum are occasionally auctioned off by the Federal Communications Commission (FCC).

In March, when the FCC offered up a swathe of the 24-gigahertz frequency band to wireless carriers, it hit a little too close to home for meteorologists.

Weather detection, you see, lives just next door — at 23.8 GHz. And while normally, different wireless services can cozy up on the spectrum, modern weather detection is a sensitive and precise science. A good meteorologist is a good listener.

As such, weather detection doesn’t do well with neighbours. Especially brash, loud youngsters who will make a lot of noise and potentially swamp the weather-listening frequency next-door.

The trouble is meteorologists can’t just move out of the neighbourhood. Water in the air gives off a very faint radio signal at 23.8 Ghz. That’s the frequency weather satellites have to bend an ear to so the data can be collected and ultimately turned into a weather forecast. It’s a passive and very delicate process. The new network, on the other hand, is much louder. The transmitters for 5G would likely drown out those quiet-sensing satellites.

“We can’t move away from 23.8 or we would,” Jordan Gerth, a research meteorologist at the University of Wisconsin told Wired. “As far as 5G is concerned, the administration has a priority to put 5G on the spectrum, and they thought this was an OK place to do it. It’s just close to where we are sensing the weather.” 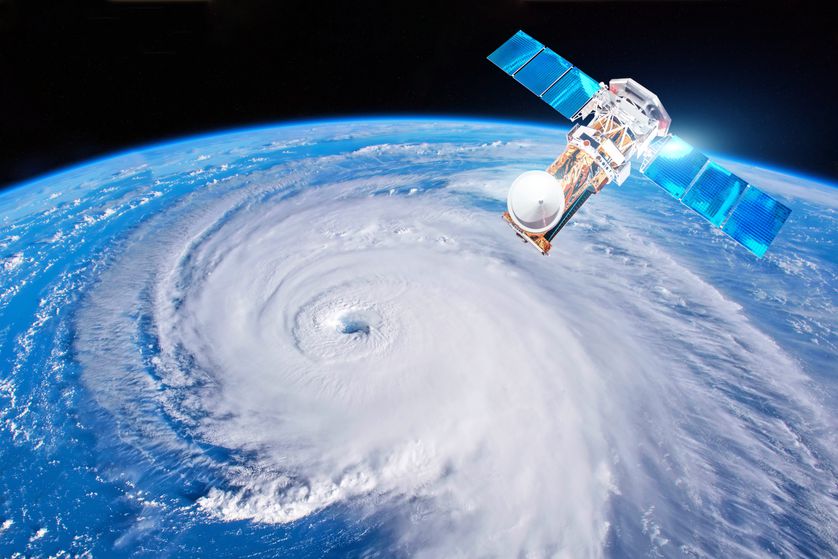 What does that mean for Americans? Well, while you were on the phone, a devastating storm formed on the Gulf Coast and you now have much less time to skedaddle. In fact, meteorologists expect the 5G network will reduce the accuracy of weather detection by about a third — essentially throwing the service back in time to what it was like in the 1980s.

Even senators are talking up a storm about how “an ongoing sale of wireless airwaves could damage the effectiveness of U.S. weather satellites and harm forecasts and predictions…”

Weather, the source of 90 percent of disasters worldwide, will start surprising us more often.

The FCC may be coming for your rain and snow forecasts too. That detection frequency falls between 36 and 37 GHz — right about the place on the spectrum where the government has plans for a future auction.