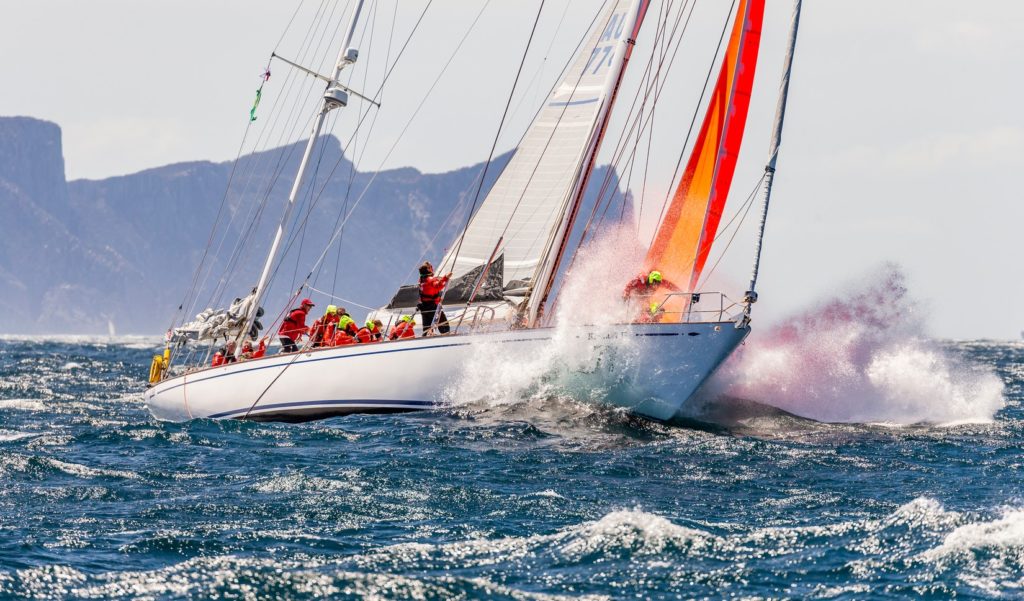 The Cruising Yacht Club of Australia (CYCA) is pleased to announce that the fourth-largest fleet in the history of the race will take part in the 75th running of the Sydney Hobart Yacht Race; owners and crews coming from far and wide to pay respect to one of world’s greatest sailing events.

Competitors and spectators of the 2019 Rolex Sydney Hobart will bear witness to the development that has taken place since the days of the old classics, with a rich history in the race, up to the latest and largest 100-foot super maxis and everything in between.

“We are looking at 164 yachts on the start lines on Boxing Day,” Commodore Paul Billingham said.

“It’s a great testimony to the appeal of this great race and in this historical year. We have a mix of professional and Corinthian sailors on board boats featuring the latest innovations such as the super maxis, and those sailing the classic yachts such as ‘Katwinchar’.” 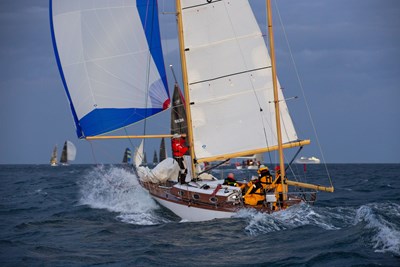 ‘Katwinchar’, a wooden boat built in 1904, and owned by Queensland-based marine business identity, Bill Barry-Cotter, is the oldest boat to ever compete in the race. The 10-metre ketch epitomises what the 75th race celebrates, having competed back in 1951. She went missing for a couple of days, but turned up in Hobart on 3 January 1952.

Barry-Cotter found ‘Katwinchar’ in a dilapidated state, but has lovingly restored the boat to her former glory. She will be joined in the race by several wooden yachts from yesteryear. ‘Fidelis’, Nigel Stokes’ narrow Knud Reimers 61 design, took line honours with a former owner in the 1966 Sydney Hobart, while ‘Kialoa II’, a Sparkman & Stephens (S&S) yawl, now owned by brothers Patrick and Keith Broughton, took line honours in 1971. 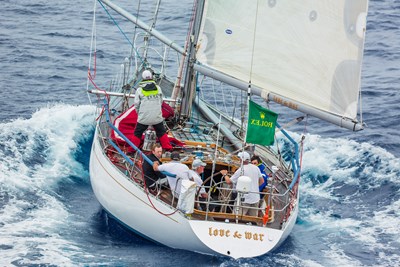 One of the most famed yachts in the race is Simon Kurts’ ‘Love & War’. The S&S 47 is one of only two yachts to win it three times; the last in 2006. Hundreds have tried to equal the triple records of ‘Love & War’ and ‘Freya’, but none have succeeded, so far. Despite the age disparity between these and the modern-day yachts, the classics remain determinedly competitive.

The super maxis are favourites for line honours. Last year, four super maxis fought their way to Hobart, exchanging the lead a number of times. ‘Comanche’ owner Jim Cooney is thrilled to be involved with such an iconic event.

“Every Rolex Sydney Hobart Yacht Race is a special event – it’s certainly one of the most famous races in the world,” Cooney said.

“To be a part of the 75th is particularly exciting, especially alongside boats like Bill’s (Barry Cotter) 32-footer here – it just shows you the diversity of the fleet, the interest in the race and the spirit of the people that are campaigning. It makes the whole thing much more of a personal event than just a yacht race.”

In 75 years, technology, design and materials used for hulls, rigging and sails have progressed. It is most apparent in the super maxis and the TP52s, the latest in one-design boats. However, the international handicap system ensures a fair playing field.

Sean Langman, skipper of Reichel Pugh 65, Naval Group said, “I’m feeling a lot more competitive this year, so we’ll have 12 crew including 10 professionals. We’ve added a bit of water ballast to the boat and we’re going to test that in the Grinders Coffee SOLAS Big Boat Challenge.

“There is a great passion for any sailors for this race – you watch and you get hooked in your mouth.”

In such a large and wide-ranging field, the winning boat could come from anywhere, including the international entries representing France, Great Britain, Hungary, Ireland, Monaco, Poland, Hong Kong and USA. It could equally be one of the 34 newcomers, or a boat carrying family members, of which there are dozens.

It will be significant to win the 2019 Rolex Sydney Hobart, or to claim line honours. Apart from being awarded the historic Tattersall Cup and J.H. Illingworth Trophy respectively in the 75th running of the race, a Rolex timepiece awaits each; a special remembrance. 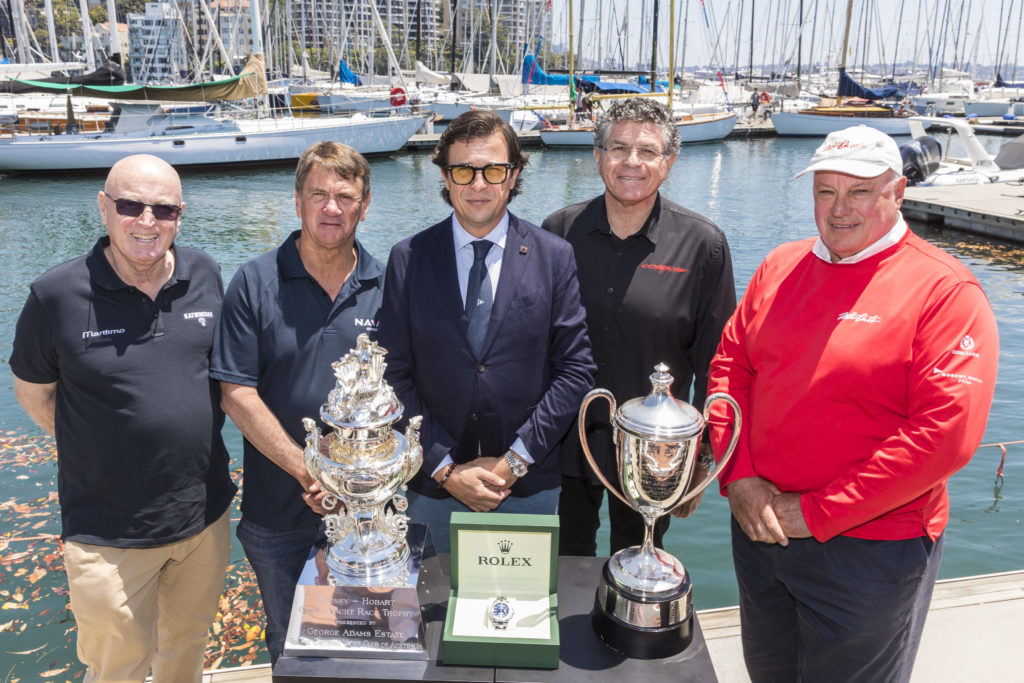