Back to the Whitbread! 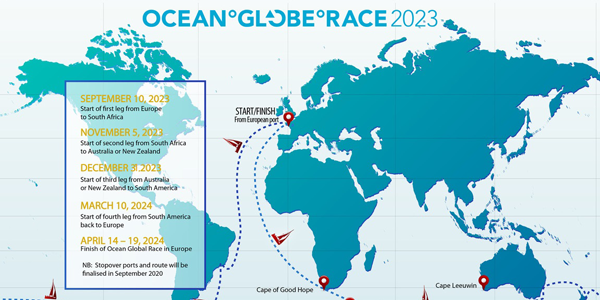 The spirit of the Whitbread Round the World Race is back with the announcement of the 2023 OCEAN GLOBE RACE, a retro event starting from a European port on 10 September 2023 to celebrate the 50th anniversary of this major milestone in adventure sailing.

In a world now dominated by professional sailors, foiling yachts and eye-watering budgets. This retro Race reopens once-in-a-lifetime opportunities for ordinary sailors and adventurous yacht owners to follow in the wake of Tabarly, Blake, van Rietschoten, Blyth, Knox-Johnston and of course Mexican Ramon Carlin, winner of the first Whitbread fully crewed global challenge in 1973 with his production Swan 65 ‘Sayula II’.

Organised by Australian adventurer Don McIntyre along similar lines to the highly successful 2018 Golden Globe Race, which he also founded, the 2023 Ocean Globe Race (OGR) will follow the original Clipper ship sailing route around the Globe, just as the Whitbread Race did in 1973. The course traces the classic four-leg route from Europe to Africa and on to Australasia, then back via a South American port: 27,000 miles and seven months passing under the three great Capes with Cape Horn the prize for most. 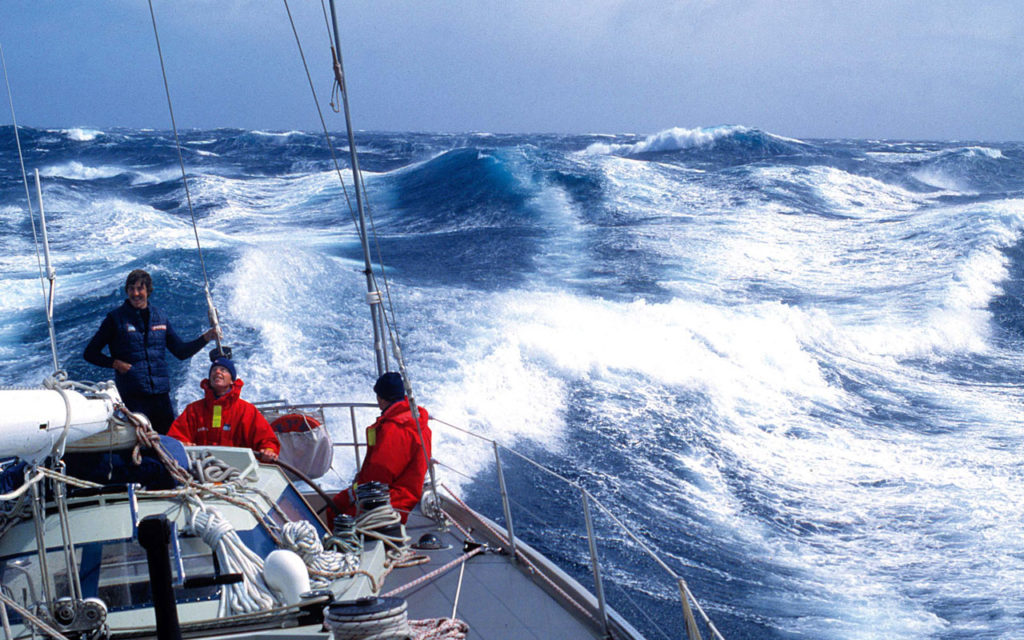 Flyer II in the 1981 race.
pic by PPL Media Library

Just like the 2018 GGR, this new fully-crewed challenge is equally retro, sailing similar well proven yachts to those entered in the first Whitbread and with technology limited to what was available to those pioneers back in 1973. That means no high tech materials, computers, satellite systems (including phones and GPS), as well as mobile phones. Navigation will be limited to sextant plots on paper charts, communications to SSB and VHF radios, and music will be played on cassette tapes.