Asian Sailing Pledges to Ban All Single Use Plastic 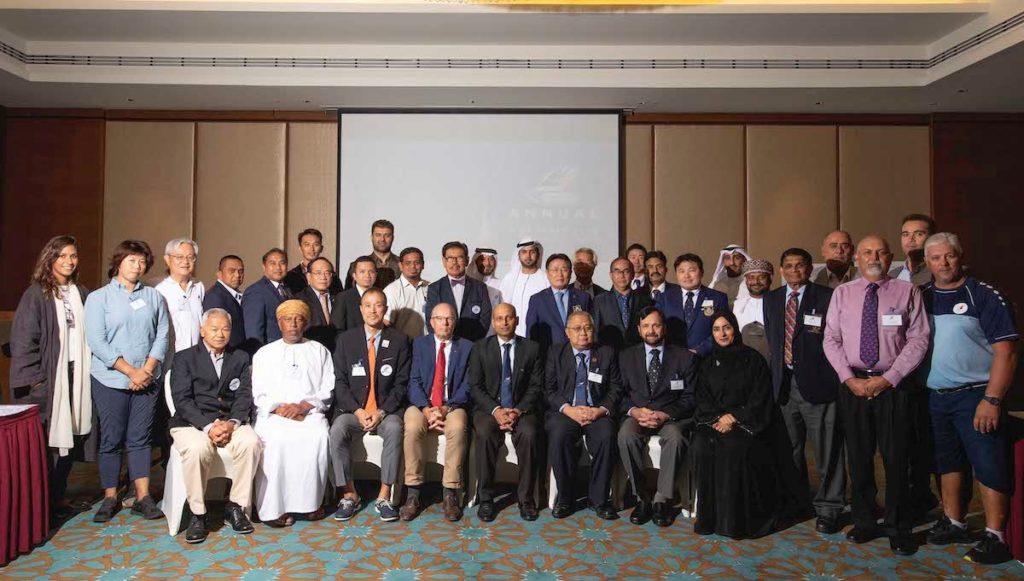 News from the Asian Sailing Federation where the President of World Sailing Mr. Kim Andersen, the Director of the Asian Games of the Olympic Council of Asia, Mr. Haider Farman and President of the International Optimist Dinghy Association, Mr. Kevin Whitcraft were present along with members of over 22 Asian MNAs took the above decision.

The meeting unanimously approved a pledge to ban all single use plastic from the Sailing events in Asia and in particular at the Asian Games 2022. The AGM, also approved that the Sailing Instructions would include a “Standard Penalty” for any infringement. With this historic decision, the ASAF shall be the first federation to officially implement such a ban and hopes that other sports bodies would also work to adopt a similar policy in the near future to protect the environment.

Dr Malav Shroff, the President, Asian Sailing Federation, commented that, “Sailing was a clean sport and it was important that we play our part in conservation of our environment. This will hopefully set a benchmark in sports. Polluting environment we feel is a serous issue. We are glad that the President World Sailing shares this view.”

Kim Anderson, the President, World Sailing in his address to the members, highlighted the details of the Governance Commission proposals which would be voted at the forthcoming World Sailing Annual Conference at Bermuda later this month. Addressing those present, he stated that, “the reform sets out to bring the World Sailing Governance structure up to date, we have a genuine opportunity to shape the future, we are guardians of our sport and we have a duty to leave it in a better place than we found it”.