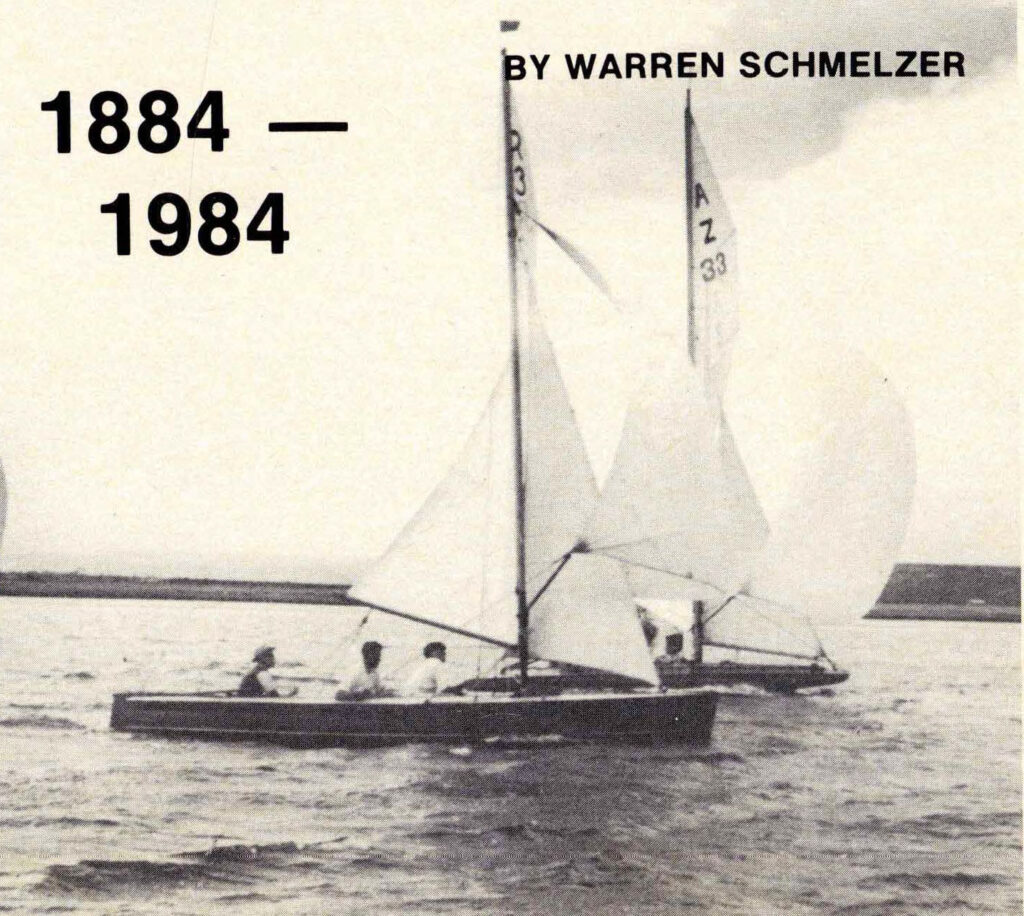 When I stumbled across this editorial from the March 1984 issue of Yachtsman RSA magazine, it reminded me that its author, Warren Schmelzer, recently wrote a comprehensive history of the Zwartkops Yacht Club which is lavishly illustrated with beautiful old pics of yachts sailing on the Zwartkops river.

I am not at liberty to publish anything from that book as I respect its copyright, so share with you what was revealed 38 years ago in Yachtsman RSA magazine.

As is the case today, it is becoming increasingly difficult to find old sailing records, and even then Schmelzer had similar problems as is evident in his opening few paragraphs which read as follows: 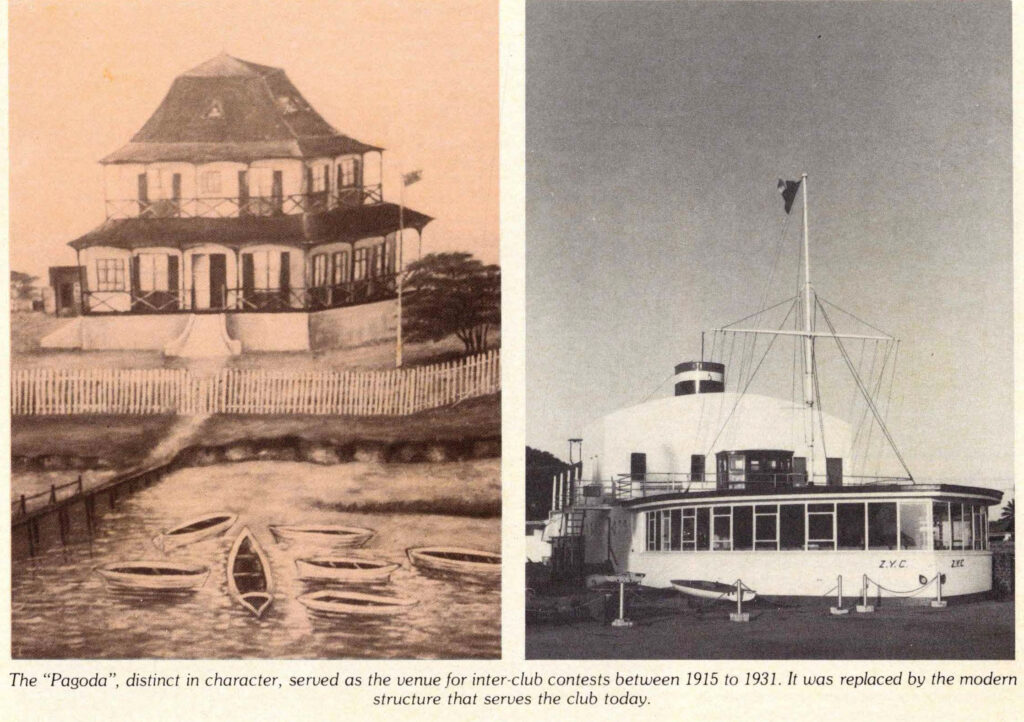 “The history of the club’s earlier days is very difficult to trace and although it is generally accepted that it was founded in 1884, no documentary evidence appears to exist to support this.

“It is, however, known that in 1888 the Zwartkops Sailing Club, under the auspices of the Zwartkops Boating Association, was in existence and on November 24, 1888 held its first regatta for rowing and sailing boats. Five sailing boats, ‘Rum-ty-tum’, ‘Bon Accord’, ‘Nellie’, ‘Lively’ and ‘Felix’ competed for a cup presented by Mr C.V. Alven, proprietor of the Beaconsfield Hotel, Zwartkops. (This cup known as the Alven Cup is still to this day contested for).”

The Eastern Province Heralds records the event as follows: “At ten to four the boats were all at their moorings and on the arrival of the Umpire, the word go was given and the five boats got away together.

“The ‘Nellie’ took the lead down the long reach and rounded the buoy a quarter of a mile ahead of ‘Lively’, which was closely followed by ‘Accord’. Coming up the long reach, the ‘Nellie’ fell off and there was a dead beat home when the race was between the ‘Lively’ and ‘Bon Accord’, but the former little craft being well handled won easily by some seven minutes. Unfortunately, the ‘Felix’ carried away her rudder in running before the wind and went ashore. The ‘Rum-ty-tum’, which everyone spotted as the winner, was badly trimmed, her ballast being too far behind, thus keeping her head down and not giving the boat a chance from start to finish; in addition to which, the boat was badly handled throughout the race.”

Sadly the Club has ceased to exist.

As I have stated on many occasions in the last few years, I am concerned that the history of our sport is being consigned to the trash can far too regularly, and lost forever.

I am doing my very best to preserve, and share, as much of the history of sailing in this country as possible, by digitising material and storing it electronically. I am able, and very willing, to scan all material sent to me for archiving and return the originals along with the digitised files.

My scanning equipment includes an A3 scanner which enables me to scan those old foolscap scrap books as one scan, plus any material up to A3. I am also able to scan full size newspaper pages and “stitch’ them together into a single file – all in glorious high-resolution.

And I can scan negatives, slides and transparencies too.

If you have any old sailing related material that you are willing to share, or have material handed down through the family which you do not know what to do with, please let me have it. My promise is that it will be returned.

My archives are building on an ongoing basis and becoming the “go to” place for those interested in our sailing history. Pleas assist me in building this repository of sailing history further.