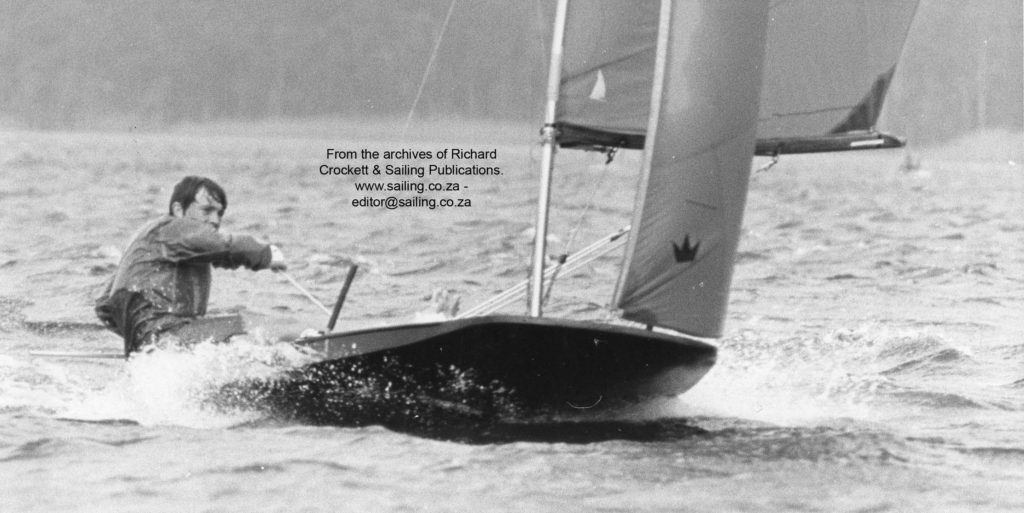 The above headline is what SA Yachting mag shouted in 1975 in the Dabchick Nationals report. That girl was Gillian Theunissen.

The reported opened with this: One of the most successful Dabchick National Championships ever held took place on December 17 – 21 at the Transvaal Yacht Club at Hartbeespoort Dam. Nearly all the top skippers of the Republic took part and although winds were light, there were no drifters. The lack of heavy winds proved a disappointment to the heaviest skippers, most of whom came from the Cape which sent up a strong contingent of 16 out of the 48 boats sailing: but sturdy boys in their late teens in the first ten indicates that skill, not weight, was the deciding factor.

There have been many old Dabbie pics posted in recent days on this forum, some from that era too. So maybe take the time and go back and enjoy them if you have missed seeing them.

And today we carry 10 more pics from the past. 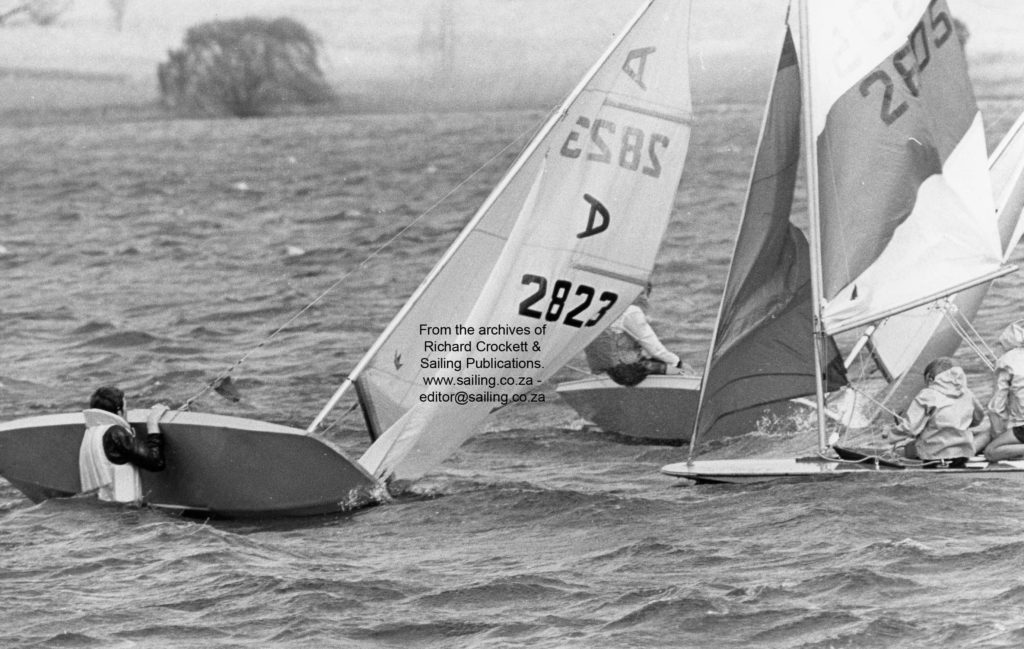 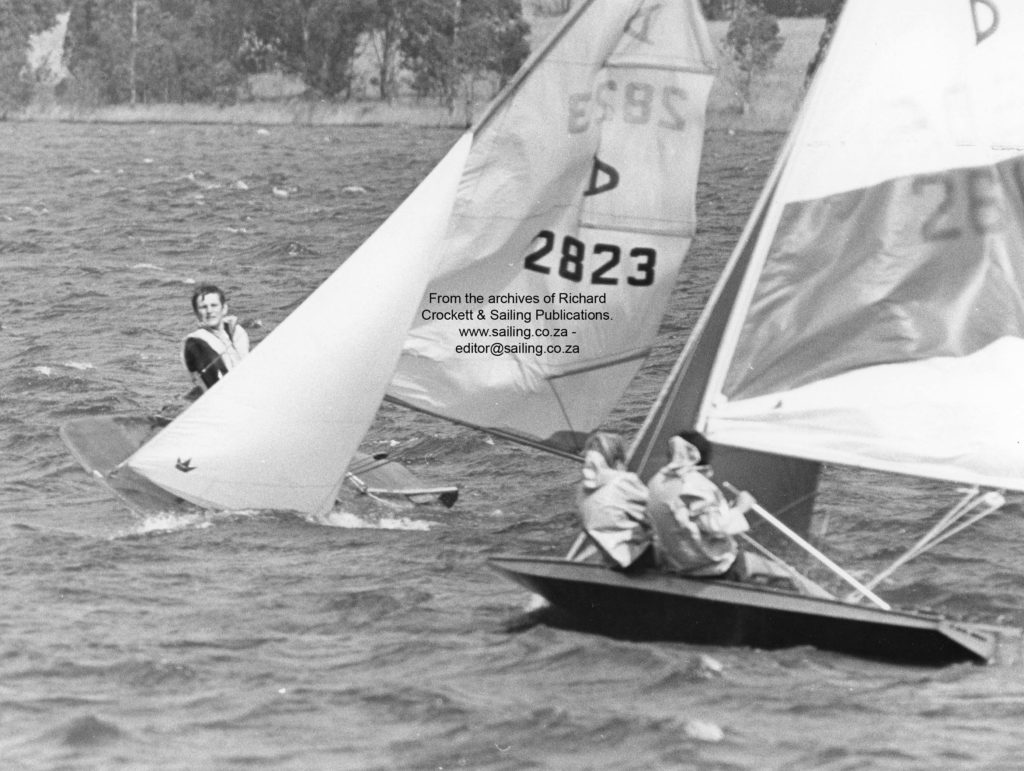 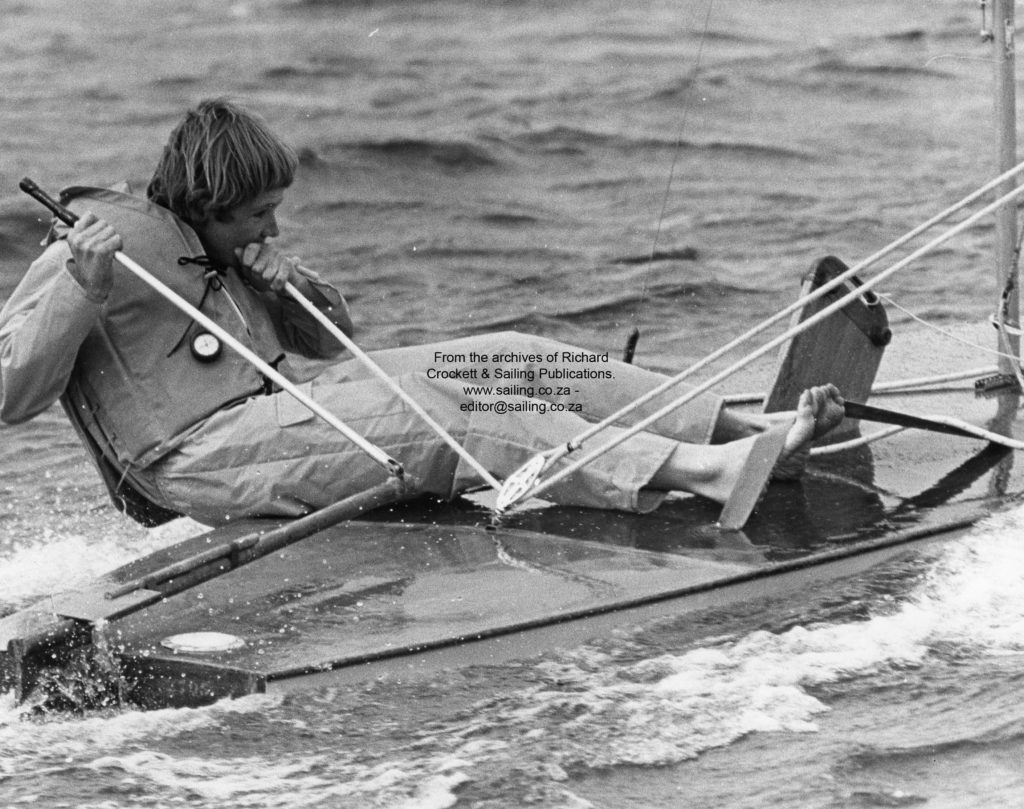 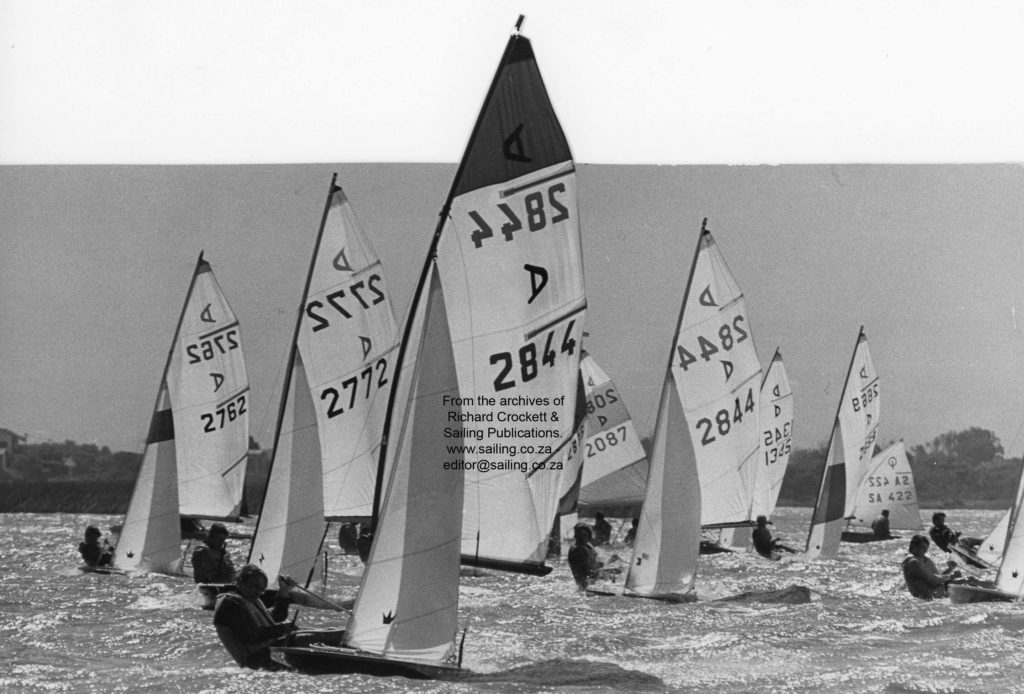 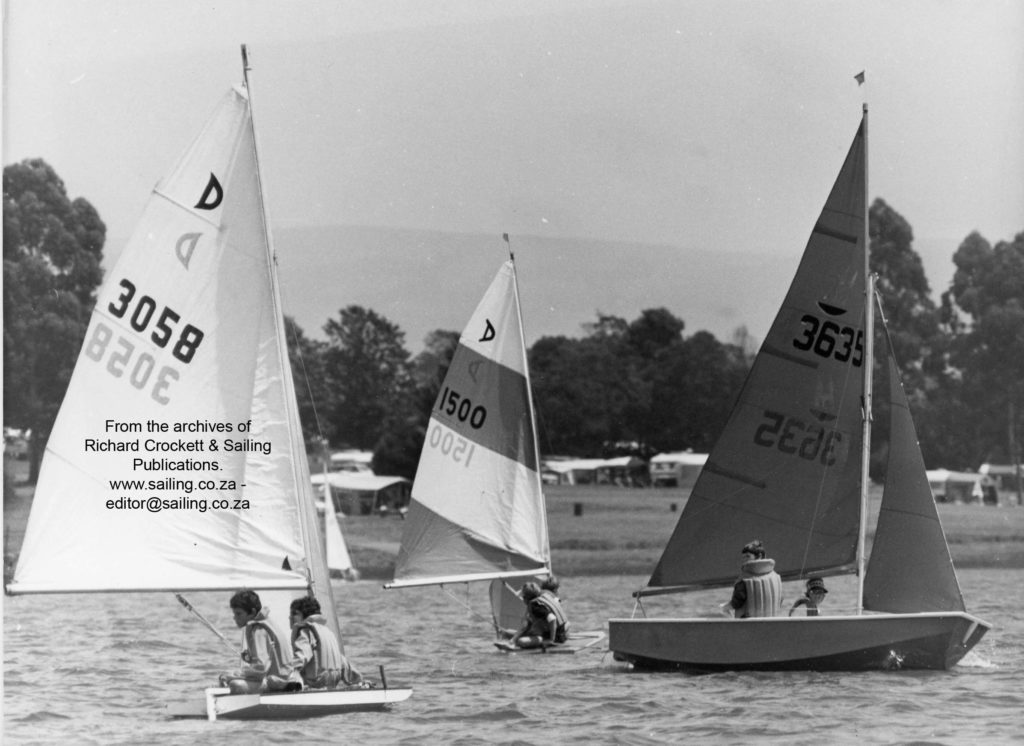 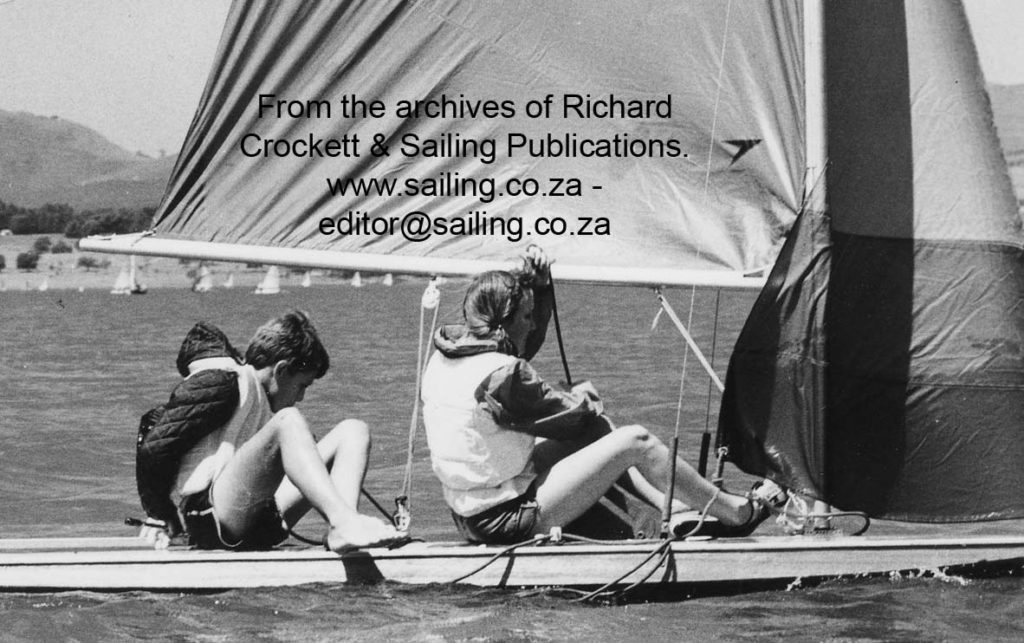 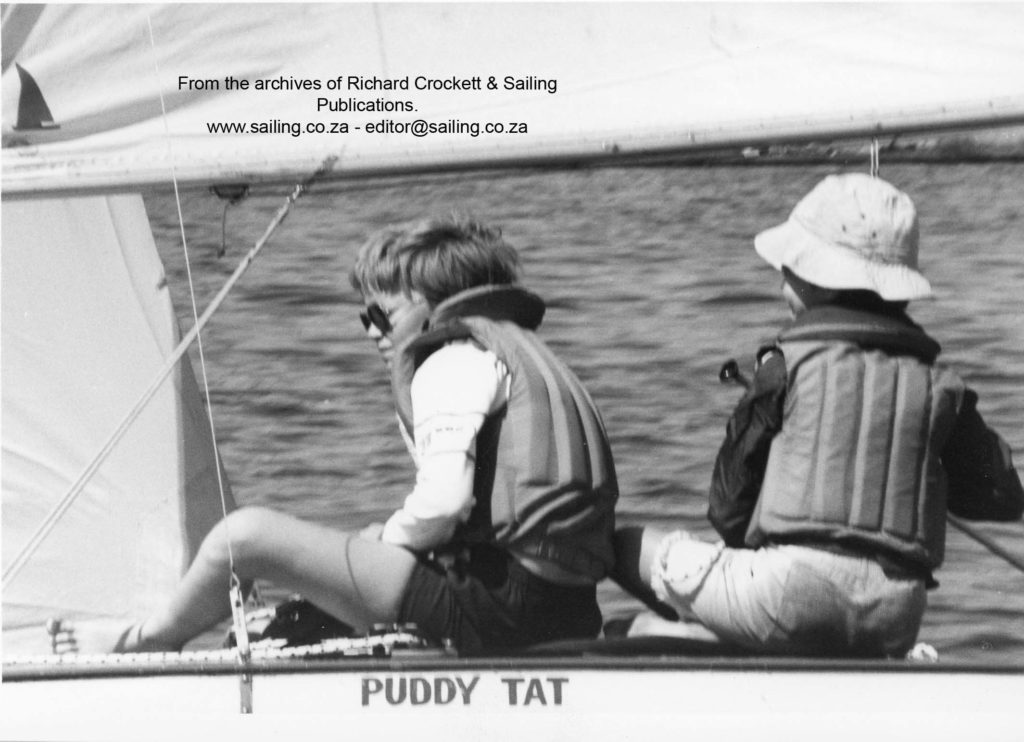 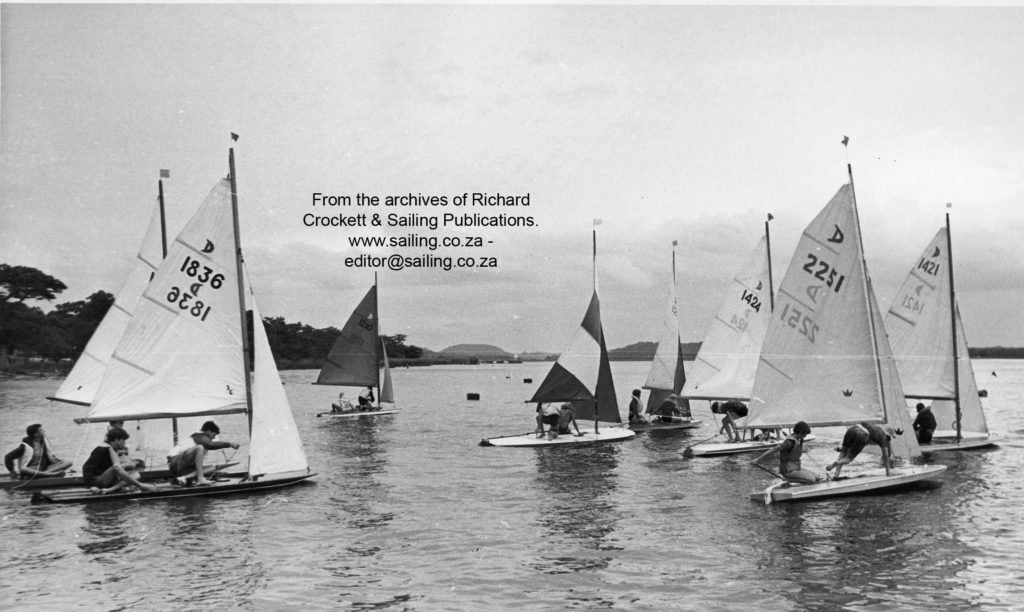