“Talking Sailing” from my Archives. April 1975 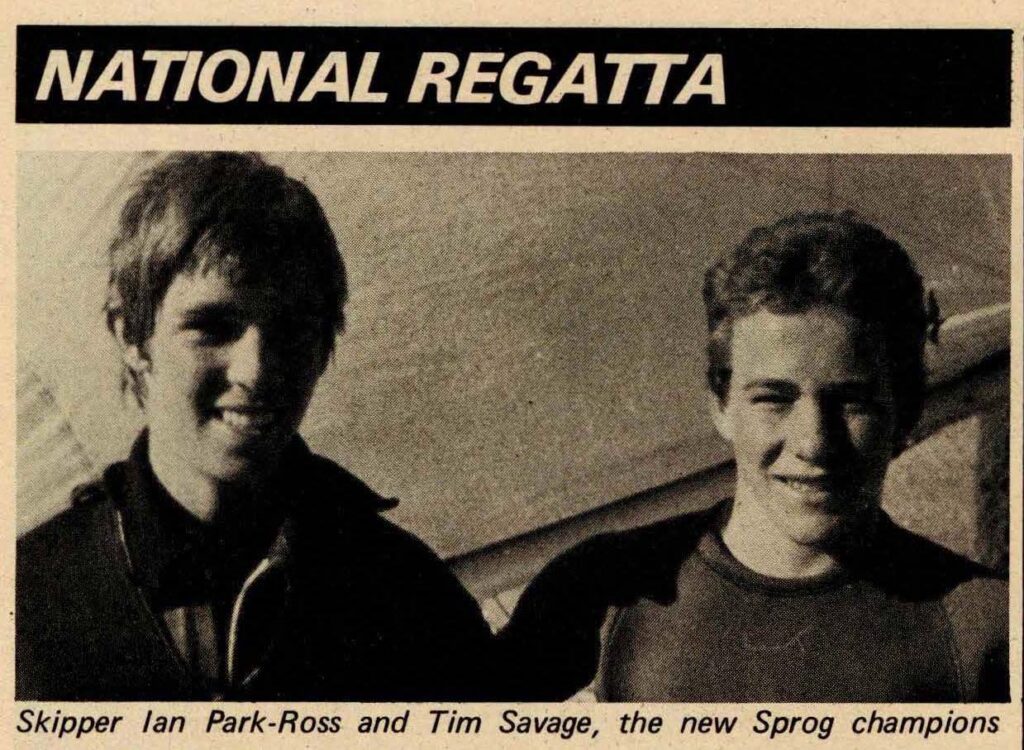 I am using this issue of Yachtsman RSA newspaper which was published in the mid-‘70s as an appeal to anyone who may have copies of these publications to please share them with me so that I can complete the set for my archives.

Yachtsman RSA started life as a newspaper and later became an A4 publication.

Despite missing two pages, the April 1975 issue I scanned is crammed full of great info.

Geoff Meek “walked” the Fireball class, and Dave Hudson was crowned the FD national champion with his crew Terry Reynolds.

Brian Downham and Brian Gold won the 505 Nationals, while whales in False Bay caused an Optimist Nationals race to be stopped!

“Father” Bill (Ellens) won the Paper Tiger nationals, while Iain Park-Ross (16) and Tim Savage (14) won the Sprog Nationals. Reports and results of the Enterprises and Contender classes are also in this issue, plus more.

For those into the “ocean” side of sailing, there is a report on Richard Konkolski who capsized three times aboard his 7.4 metre sloop ‘Nike’, while the skipper of ‘Morning Cloud’ tells how the boat “went down”.

There is loads more, including a piece on the tremendous growth of the Flying Fifteens. 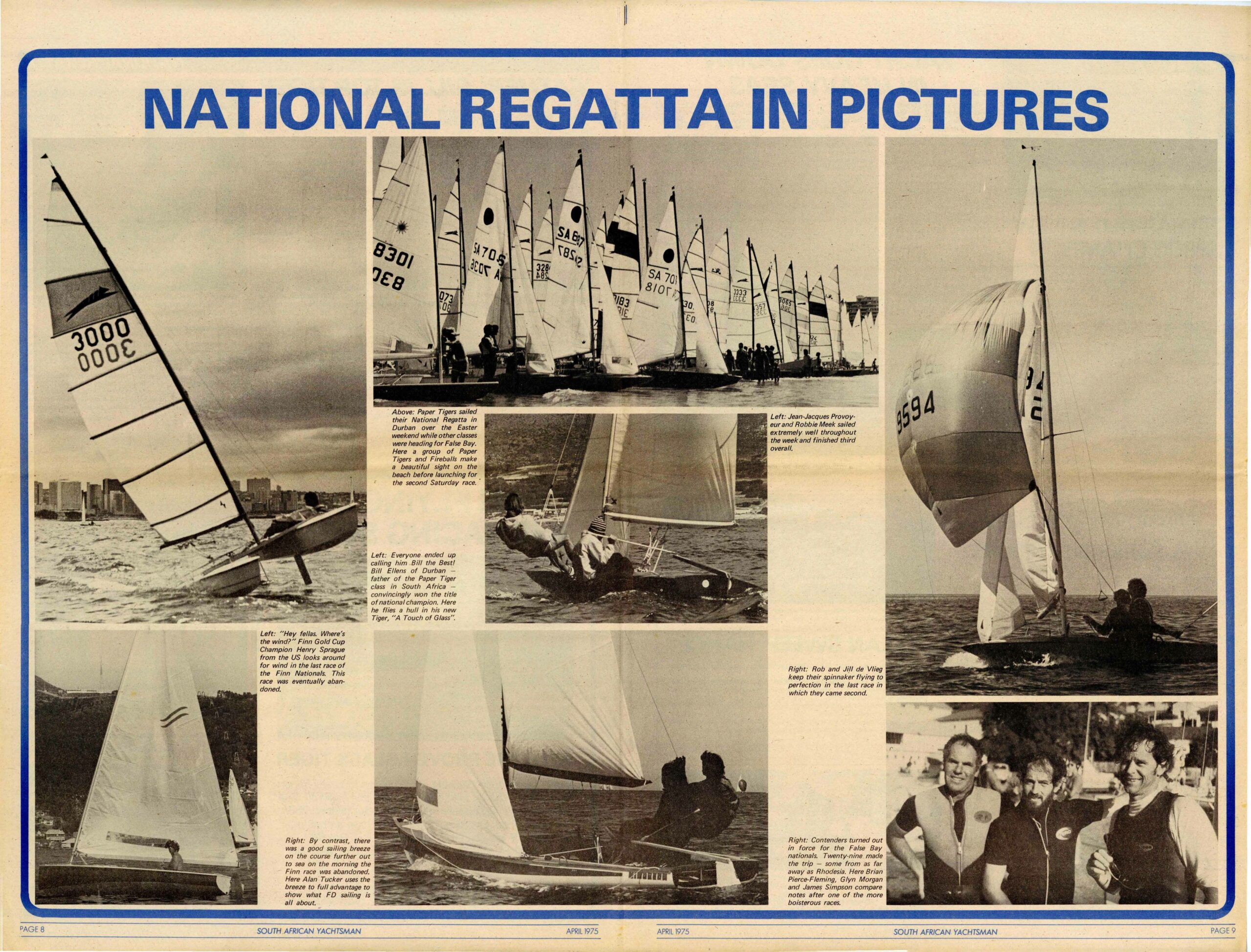