On this Day – 26 October. A Peek Into Our Sailing History 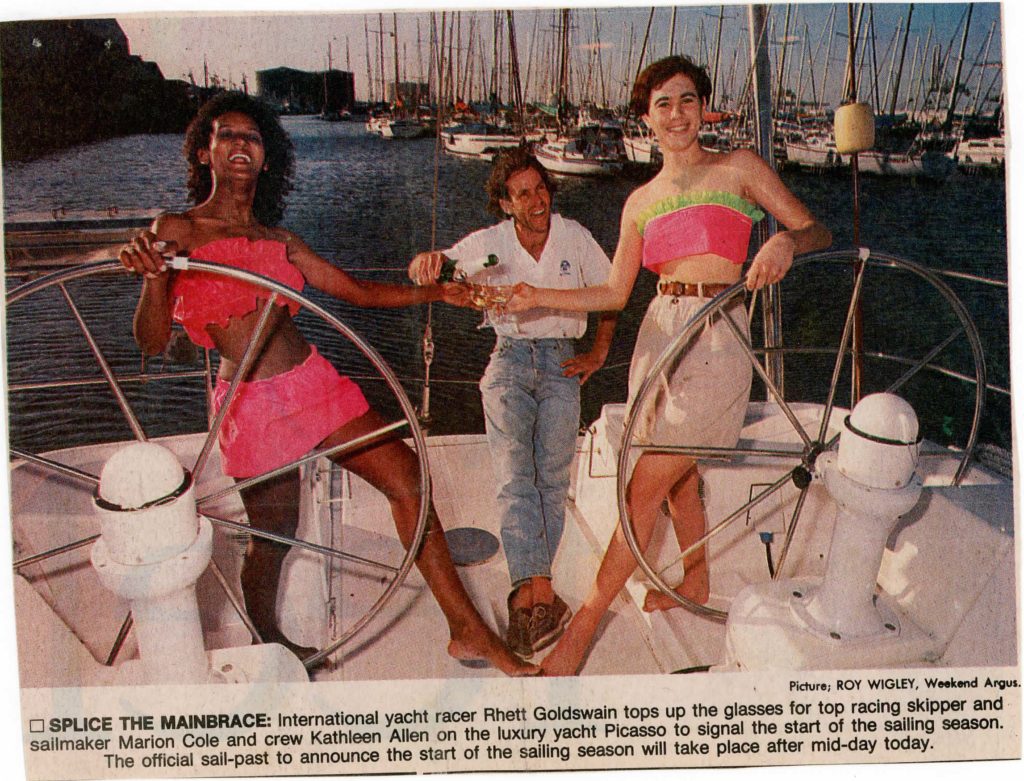 We continue with a few stories from yesterday. The first being more info on the missing yacht ‘Carina’. The other being a headline that no Durban yachtie would have liked to see, that being: “Council told: Leave Durban Bay Alone”.

The America’s Cup is back in the news, well in 1985 anyway, with announcements of challengers for the 1987 series.

In his heyday John Martin had a strong following and was a man with a good eye to get as much exposure for his sponsors as possible. Here is an article on his 1986 BOC Challenge aimed exclusively at the kids.

I am not a great believer in mad-cap sailing schemes, but they do get publicity, as did Sergio Testa and his 3,5-metre yacht he planned to sail around the world in.

In 1990 readers of the Cape Times expressed their anger at having to pay to see the BOC Challenge fleet anchored in Cape Town. And quite right too!

1967. “Search is Still on for Yacht”. The ‘Carina’, the ketch being sailed single-handed from Lourenco Marques to Durban by a former Michaelhouse boy, Simon Holmes-A-Court, is still missing.  To read the full report, Click on the following LINK:  1967 10 26 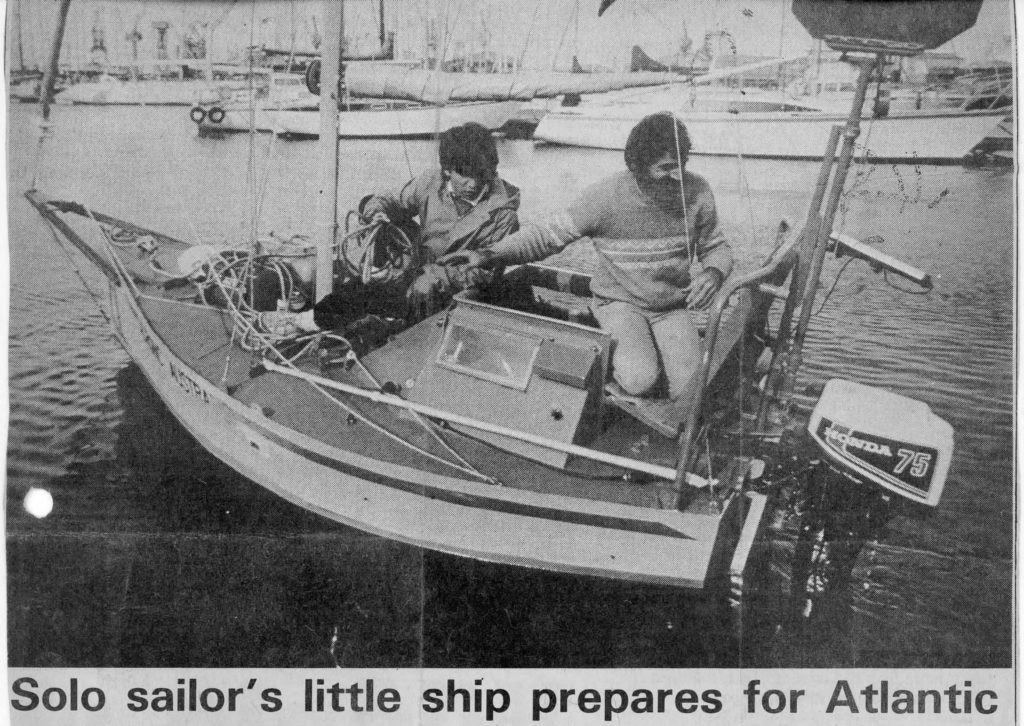 1986. “Solo Sailor’s Little Ship Prepares for Atlantic”. Against a backdrop of sleek-round-the-world race yachts, solo round-the-world yachtsman Sergio Testa, right, and a helper prepare the tiny 3,5m ‘Acrohohc Australis’ in which the 35-year-old Australian hopes to complete a circumnavigation in the smallest yacht yet to do so.  To read the full report, Click on the following LINK:  1986 10 26 – 12 330 2

1988. “Aussie Unite in Cup Bid”. Australia’s two declared challengers for the next America’s Cup have united under the boxing kangaroo banner of 1983 cup Victor Alan Bond.  To read the full report, Click on the following LINK:  1988 10 26