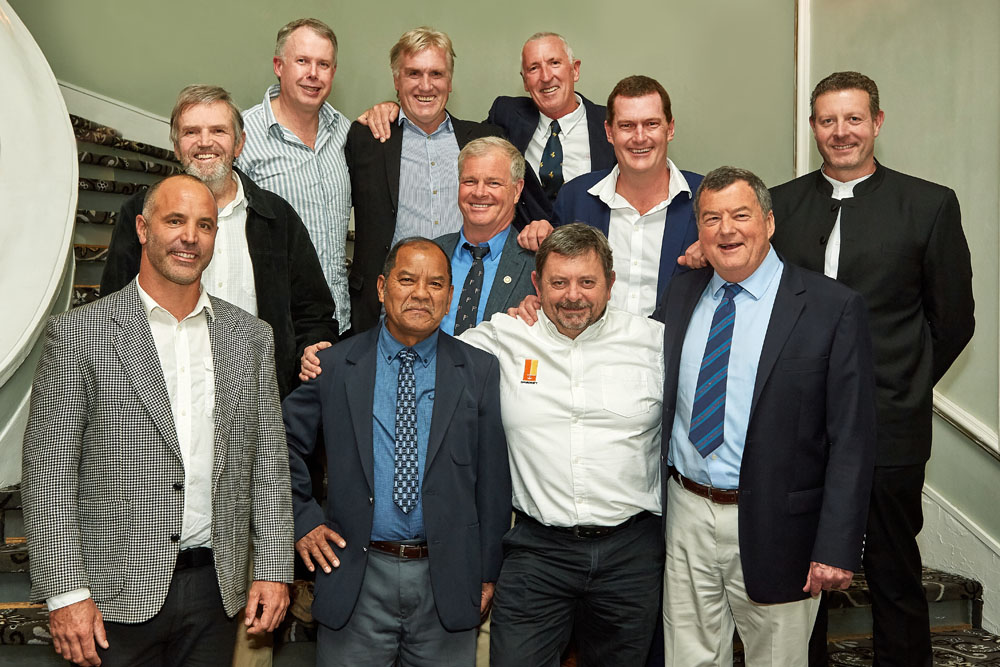 Our local boating industry has tended in the past to hide its talent, and in fact be very backward in coming forward and promoting itself. But in recent years there have been serious attempts to change this, and these are now beginning to bear fruit.

The South African Boatbuilding Export Council (SABBEX) and Boating South Africa are slowly, but surely, creating top of the mind awareness for our boating industry, both locally and internationally thanks to Bruce Tedder and Vanessa Davidson.

With South African catamaran builders being the second largest industry grouping by world standards, and powercats as a separate division being the largest in the world, we have lots to crow about. And besides the boatbuilders we have many other facets making up our vibrant industry.

So there is loads to crow about!

Skip Novak, the legendary American sailor with several round the world races to his credit, and now an adventure sailor with the Antarctic and areas around Cape Horn being his preferred playground. Cape Town is now his home as he loves the city which has every facility a discerning boat owner requires. The fact that he makes no bones of this fact is very positive for our industry.

It was a great evening, with key players in the industry being honoured.