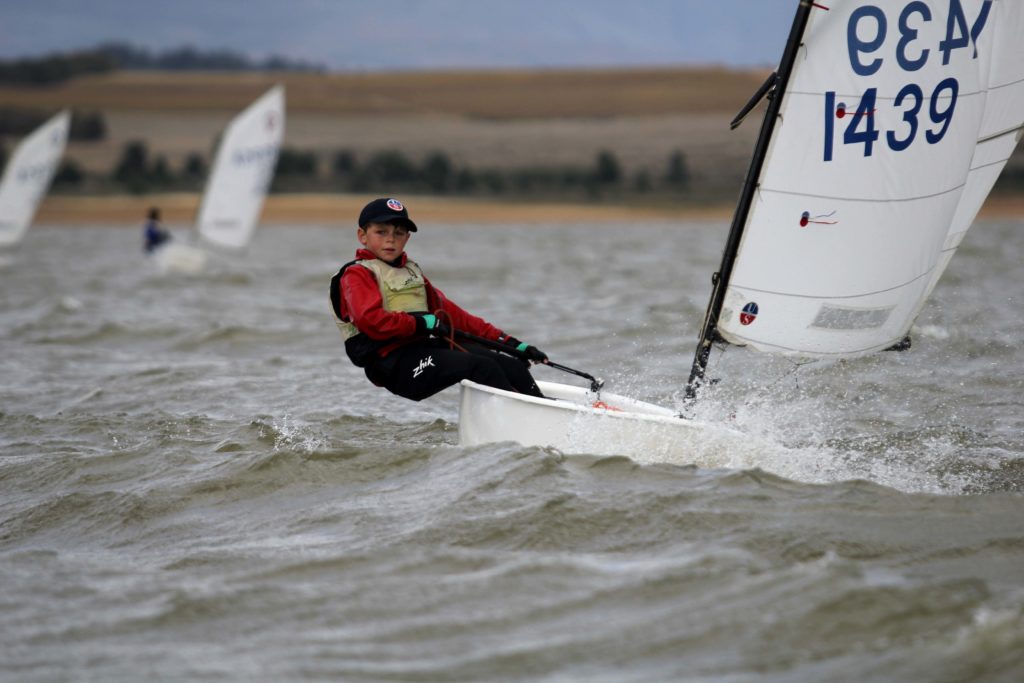 Local RSA Optimist sailors have generally had a torrid time when competing internationally, and few in recent times have managed to make the Gold fleet at their very first attempt.

But this changed when Sean Kavanagh competed in the European championship last month, his first ever major European event, and made his mark by getting into the Gold fleet. And he raised some eyebrows too as he was the youngest competitor at the event, eventually qualifying for the Gold fleet in 44th position from 176 competitors.

Ten-year-old Sean Kavanagh has been working hard at his Optimist sailing, and with hard work come the rewards. He won the Mozambique Nationals in January, the Southern Charter Classic in February and the Western Cape and KZN Provincials in April and May.

Kavanagh appears determined to succeed and has indicated he will work harder at his sailing to achieve greater heights.