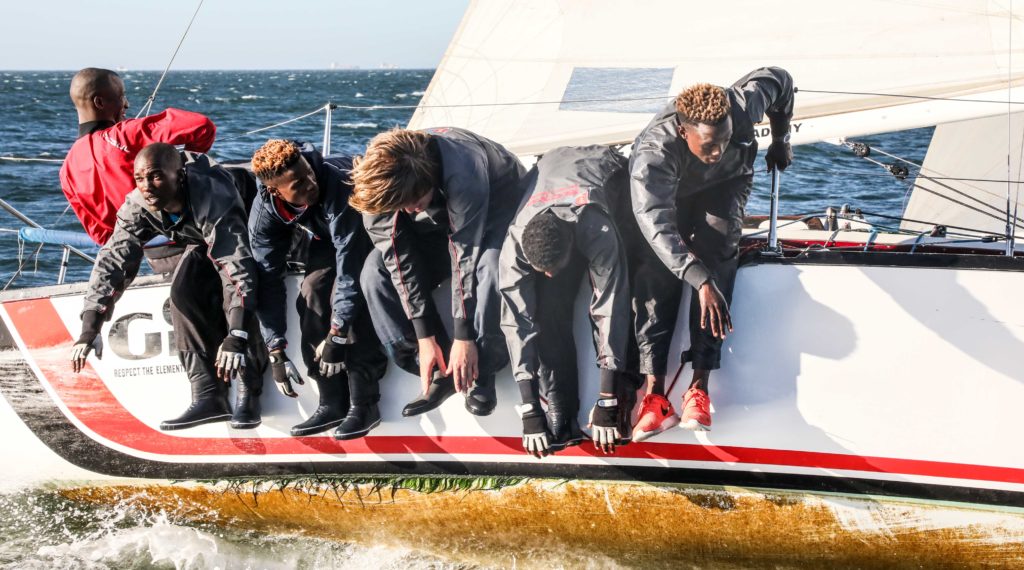 Hopefully by the time racing starts the bottom of this L26 will be spotless!
pic by Ashleigh de Villiers

The RCYC’s Youth Regatta is set to take place on Saturday and Sunday, 16 and 17 June, in partnership with the South African International Maritime Institute (SAIMI).

Young sailors from around the Cape are geared up and ready to partake in the annual sailing event held in the waters of Table Bay. The Youth Regatta traditionally takes place on a weekend around the 16th of June to celebrate Youth Day.

Whereas – in the past – only youngsters were invited to take part in the Youth Regatta, and only one specific design of boat (L26) was allowed to enter the race, resulting in only a few boat entries – this year, the format has evolved to incorporate people of all ages and various boats, thereby considerably growing the event and boasting 19 yacht entries as opposed to an average of 7 boats in previous years. 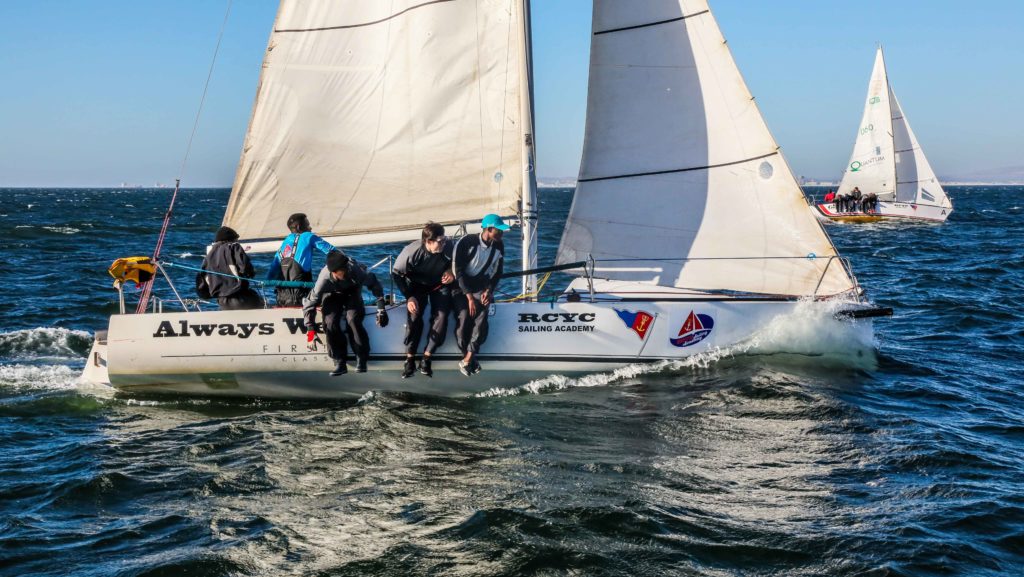 Hilary Ackermann, Sailing Events manager at RCYC, explains: “This year I sat down with our Sailing Academy and we decided to open the event to all club boats and even boats from other clubs, increase boat entries and stipulate they have to have a minimum 3 youth members under the age of 28 to sail. This has been fantastic for the event and all members are very excited. By celebrating our youth, we are celebrating our future.”

Having both eager youngsters as well as experienced sailors on board together this year symbolizes unity and creates an opportunity for engagement. There is so much that the generations can learn from one another, and what better way to encourage cooperation than at sea?

Since 2017, the South African International Maritime Institute (SAIMI) has been collaborating with the RCYC and its Sailing Academy in an effort to encourage the training of youth and the creation of jobs in the maritime industry. SAIMI heads the recently launched Operation Phakisa, a government initiative to unlock the ocean’s economy, which has been receiving much attention lately due to President Cyril Ramaphosa’s involvement.