For those who prefer to sit in the comfort of their warm homes and sail the seven seas without getting wet, can compete on desktop, iOS or Android platforms.

These launches mark the start of the journey to the 2020 Live Final. To get there, eSailors will aim to qualify for the Finals Playoffs which will bring in the top 1,000 ranked eSailors, the top 10 of each eSailing National Championship and the top eight from each eSailGP Qualifier.

The top eight from the Final Playoffs and the winner of the eSailGP Championship will come together at the Live Final. The 2020 World Champion will be crowned at the Live Final (date and location to be announced), and will also walk away with a $10,000 USD cheque, generously donated by Virtual Regatta.

On the launch, Scott Over, World Sailing Commercial Director, said, “In Virtual Regatta, we have a valued partner who is central in helping us grow sailing in the virtual and real world.

“We have been able to apply the experience learned from the first two seasons of the eSailing World Championship to deliver an exciting third season that will engage the eSailors throughout the year.

“This season will be the toughest so far and with the gameplay constantly evolving and the number of players growing, it’s going to be interesting to see how the year plays out.”

Philippe Guigné, Founder and CEO of Virtual Regatta, commented, “Virtual Regatta continues to evolve; we are adding new features all the time yet keeping the gameplay and the eSailors at the forefront of our initiatives.

“The eSailing community is growing and in partnership with World Sailing, we’re excited about where we can take the eSailing World Championship this year.”

Launched in partnership between World Sailing, the International Federation for the sport, and Virtual Regatta, the world-leading digital sailing platform, in 2018, the eSailing World Championship has seen more than 170,000 unique players from 74 nations race.

Existing eSailors and new players are invited to compete in the third season, for free. The first challenge is available now and can be played on Desktop – iOS – Android. 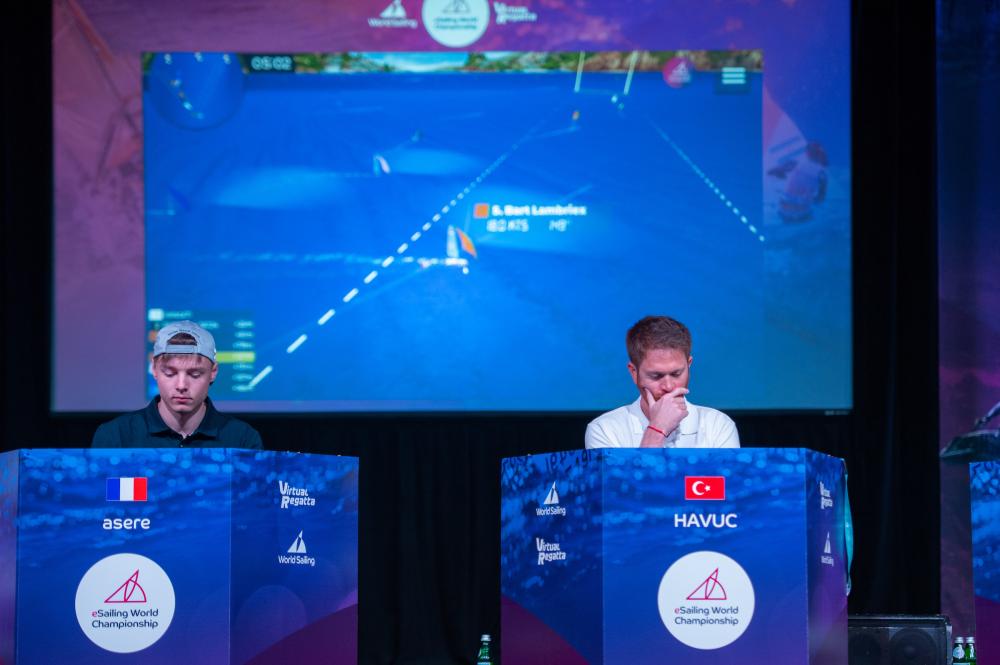