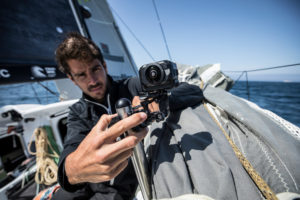 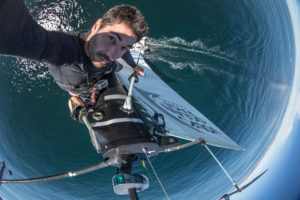 Aboard Turn the Tide on Plastic.
pic by Jeremie Lecaudey 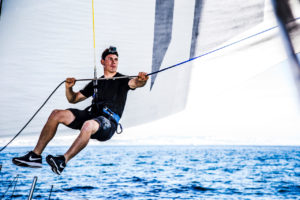 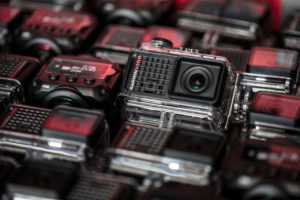 Garmin International, Inc. has announced that it has been selected as an official supplier for the Volvo Ocean Race 2017-2018, providing its action and 360 cameras to the seven teams competing in the 45,000-mile race around the world.

As an official supplier, Garmin’s flagship waterproof action cameras, the VIRB 360 and VIRB Ultra 30, will be used on each boat to capture high-quality video that can be easily edited and shared with race fans around the globe. The Volvo Ocean Race spans four oceans, touches six continents and stops in 12 landmark cities. It begins on October 22 in Alicante, Spain and ends in late June 2018 in The Hague, Netherlands.

“We’re honoured to have the opportunity to collaborate with the Volvo Ocean Race, a race known as one of the longest and toughest professional sporting events in the world,” said David Dunn, Garmin director of marine sales and marketing. “Our VIRB action cameras are rugged and ready for adventure, just like the sailors taking part in this race, and we’re confident race fans watching the footage at home will get to experience the sport they love like never before.”

This waterproof VIRB Ultra 30 is an ultra HD action camera that captures 4K/30fps video with GPS G-Metrix data overlays that show performance metrics like how far, how high and how fast the user went. It also features voice control so users can tell the camera to start, stop and “remember that.” It features an LCD touchscreen display and high-sensitivity microphone that even work through the waterproof case.

“This is a fantastic partnership for the race and we are looking forward to working with such a dynamic and innovative brand,” said Jordi Neves, Volvo Ocean Race chief digital officer. “We are especially excited to be able to deliver 360 experiences from all boats by our on-board reporters that will be delivering the story of the race in the toughest conditions.”