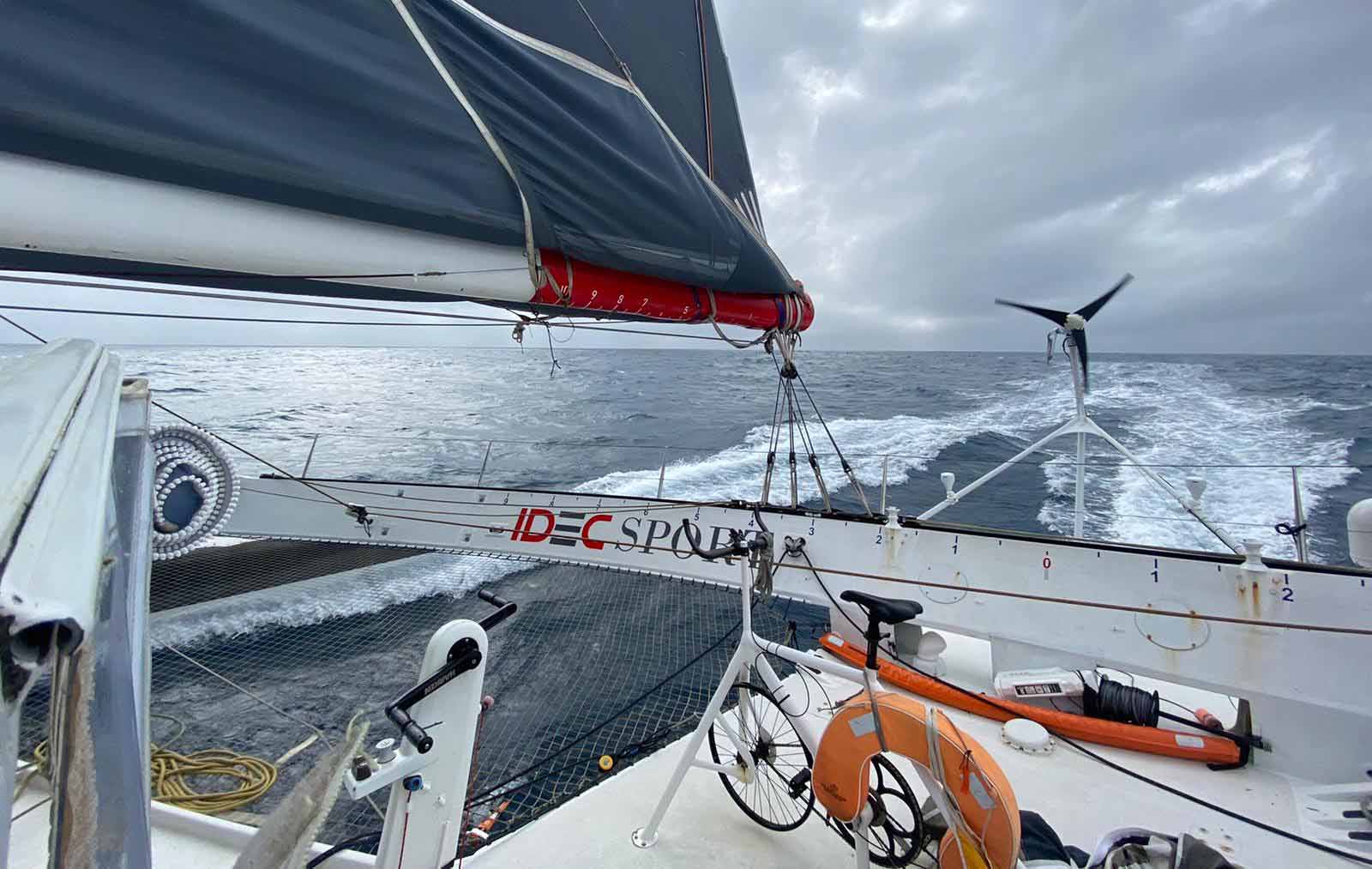 IDEC Sport has left the Indian Ocean behind having rounded the Cape of Good Hope, and now is hot-footing it to the finish and a possible new record.
Pic by IDEC Sport

There are always records to be broken at sea, or new records to be established. The Tea Route record from Hong Kong to London was set in 2018 by Giovanni Soldini and the crew of the Maserati trimaran who completed the voyage in 36 days, 2 hours and 37 minutes.

To beat the record, Francis Joyon and his crew have to finish in London by 11:36:58 on Sunday 23rd February, and so far they are doing well as they have already rounded the Cape of Good Hope having departed from Hong Kong on 18 January.

This is a particularly remarkable performance given the conditions they encountered particularly in the Indian Ocean, which was far from being cooperative with the absence of the trade winds forcing the maxi trimaran to zig-zag her way around the bubbles of low pressure against the prevailing weather systems of the Southern Ocean. 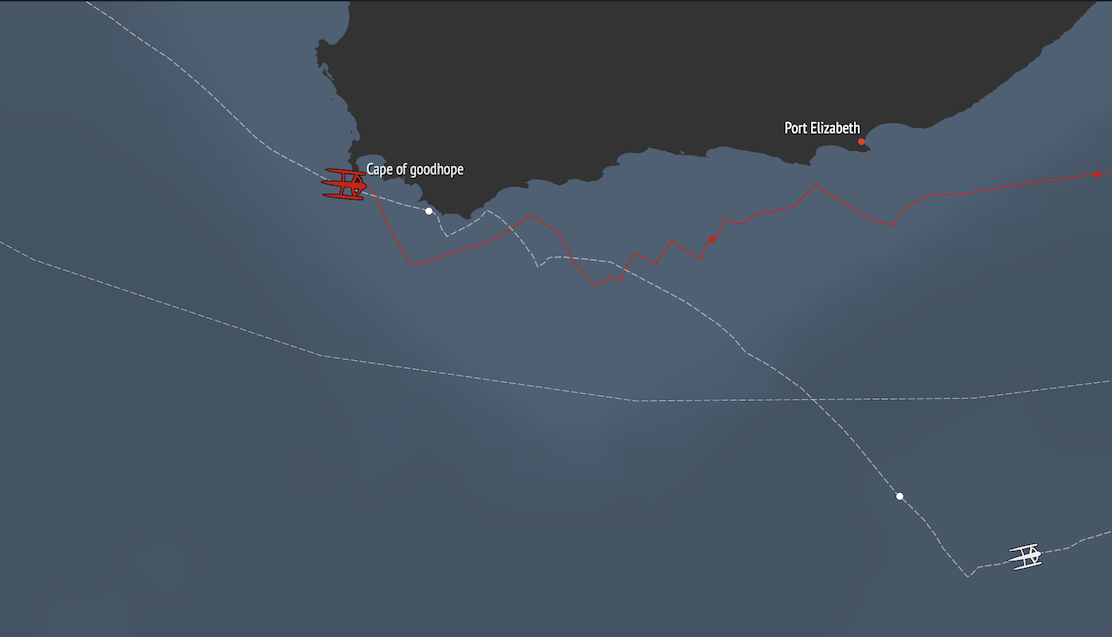 Their course out of the Indian Ocean and into the Atlantic.