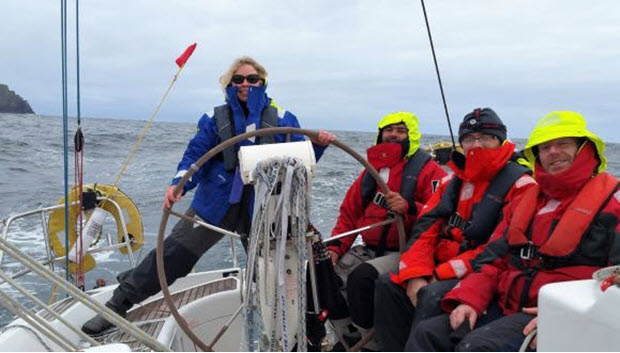 The PFD debate is one which will always rage on – and quite frankly debate on this issue is very healthy. More importantly though, is that those who own and use a PFD should keep abreast of the debates.

Scuttlebutt Sailing News covered this a few days ago, so read it (PLEASE) and inwardly digest it!

What I Learned About Inflatable PFDs

I spent over a decade on the US Sailing Safety at Sea Committee. I marvelled at the width and depth of knowledge of the members of this committee.

I was not directly involved in getting inflatable Personal Flotation Devices (PFDs) accepted by the U.S. Coast Guard. I was in the room when others who were directly involved reported on their progress. Other countries had already approved inflatables.

Published with the permission of Scuttlebutt Sailing News