THE CAPE TO RIO RACE 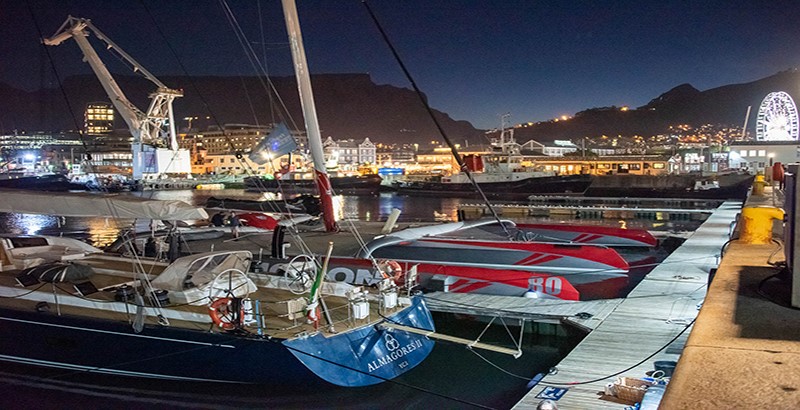 Part of the C2R fleet with beautiful Table Mountain.

The Cape to Rio race starts today. It’s one of the world’s iconic sailing events first raced back in 1971. Perhaps it’s more iconic to me than other sailors because I grew up with the race.

When I was a kid in South Africa the Rio Race was a big deal. Before the race started the local newspaper would have a supplement that featured all the competitors and also had, and this was my favourite part, a large pull-out map of the course from Cape Town all the way to Rio de Janeiro. Once the race started the newspaper would print daily the latitude and longitude of each yacht and I would plot the positions on the chart. I could not wait for the paper to be delivered and would lie on the verandah floor, which would always be warm from the afternoon sun, and plot the positions of each boat. It was very exciting and a wonderful memory. I knew that one day I would do the race and indeed I did, a couple of times. 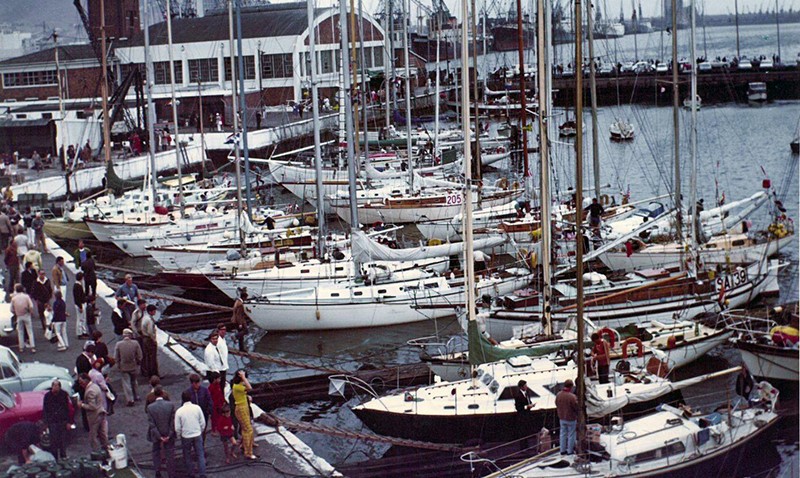 In 1979, when was 20, I joined a famous South African boat named Dabulamanzi, as sailmaker. We were racing that year to Uruguay because most of the world, including Brazil, had sanctions against South African and would not let us into the country. We took off from Cape Town as a strong southeaster blew a white tablecloth over Table Mountain. It was thrilling beyond words. We set the huge green and white spinnaker being extra careful to make sure that the halyard was clipped to the head of the sail. Four years earlier the crew on the same boat attached the halyard to the clew and there is a famous shot of the fleet leaving Table Bay and there was Dabulamanzi with the spinnaker set sideways. We got it right and the spinnaker stayed up for 28 straight days until we got to Punte del Este in Uruguay.

I had promised my high school sweetheart that after the race I would head back to South African and that we would get married, but somewhere between Cape Town and South America I tasted the sweetness of the open road and never went back, well not for a while by which time she was married to someone else. 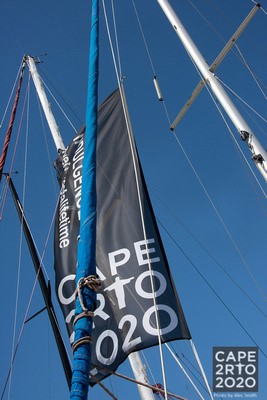 This years race has attracted 22 entries from ten different countries with more than half of the entries being from South Africa. The line honours favourite is the 80-foot trimaran Lovewater skippered by Craig Sutherland from Cape Town with Brian Thompson, one the world’s best offshore sailors, also on board. They will be given a bit of a run for their money by Giovanni Soldini with his 70-foot trimaran Maserati. Both boats will be chasing a new race record with the current record being 10 days, 5 hours and 45 minutes set by Rambler in 2009.

This is the second smallest fleet for the Rio race with the 2011 race attracting only 17 entries. Back in its heyday the race would routinely attract a huge fleet with the biggest fleet of 129 yachts taking part in 1976. For many years the Rio race was a way for South Africans to escape the country. They would use the race to springboard out of there to start a life in another country as apartheid and a corrupt government had a stranglehold on its citizens. It was never my intention to leave, but I chased the breeze and I am still at it.
There are two starts with the smaller boats going out this Saturday (today) and the bigger boats on January 11. I will track the fleet just for the fun of it but somehow I don’t think that Yellow Brick Tracking will provide the same warmth as the verandah floor or the same thrill of connecting the different colour dots as the boats slowly make their was across the South Atlantic. 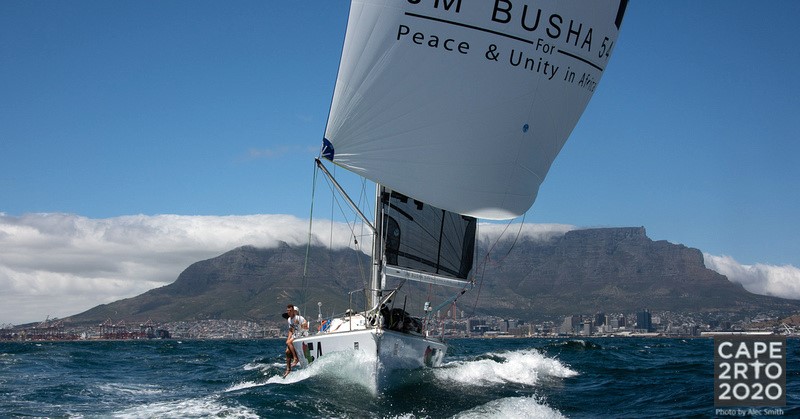 The tablecloth starting to form.