“Talking Sailing” From My Archives. Which Way to Rio? 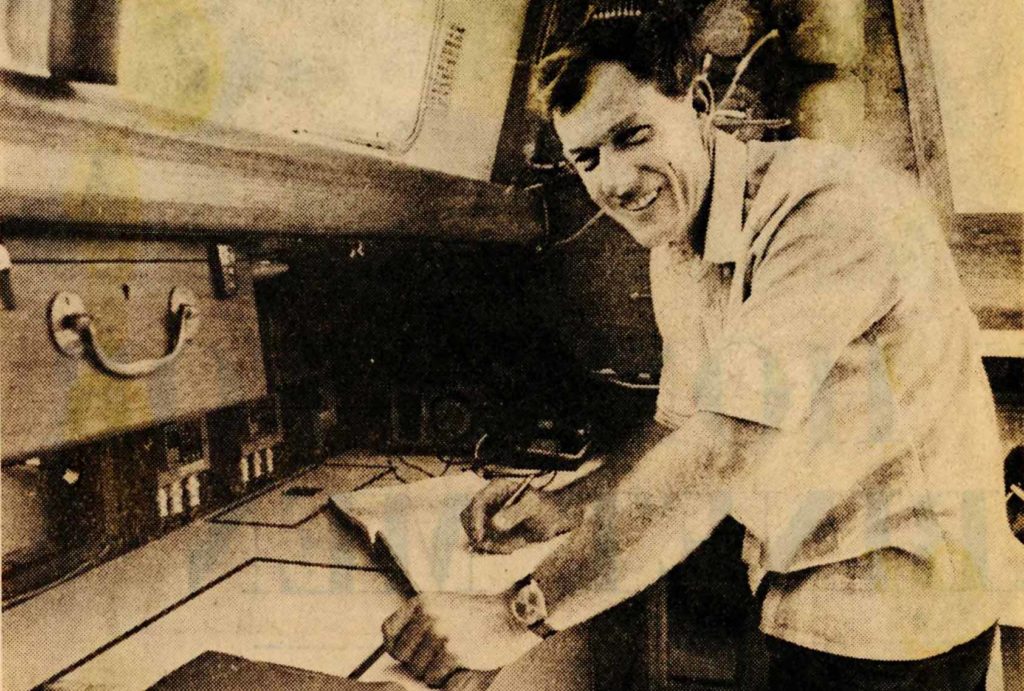 Okay forgive me as that headline is only part of what is on offer today as we continue bringing you news on the first Cape to Rio Race in 1971 which is heading for its 50th anniversary on 16 January – a little over a week away now.

Opening the news is a report on an SAA 707 Jet pilot who will be navigating Golden City to Rio. He’s seen the course from the air many times, but now he will do it a sea level! With tons of information at his fingertips, including a computer into which all his available data has been fed, he hopes to find the best possible course to Rio.
READ MORE HERE:  1971 01 08 – Rio 1971 – Dave Elcock Collection -000397 – OCR

The December 1970 SA Yachting Magazine has a load of different info on the race, including the announcement that Eric Tabarly would be competing. There is also a delightful story about ‘Stormvogel’ being “stolen” from a boatyard in Malta after workers went on strike.
Dave Cox’s choice of boat, which is a self-build, is revealed. Named ‘Diana K’ she was designed by Argentinian designer Pablo A Cibert.
READ MORE HERE:  1969 – 12 – SA Yachting – pgs 22-23-24-25

In that same December 1969 issue of SA Yachting, an article under the “At Royal Cape” caught my eye as the opening words said that “the Club has gone into a state of “Rio de Janeirotis” – a state of mind when the person concerned thinks and talks only about Rio!”
READ MORE HERE:  1969 12 – SA Yachting – pgs 45-46-47 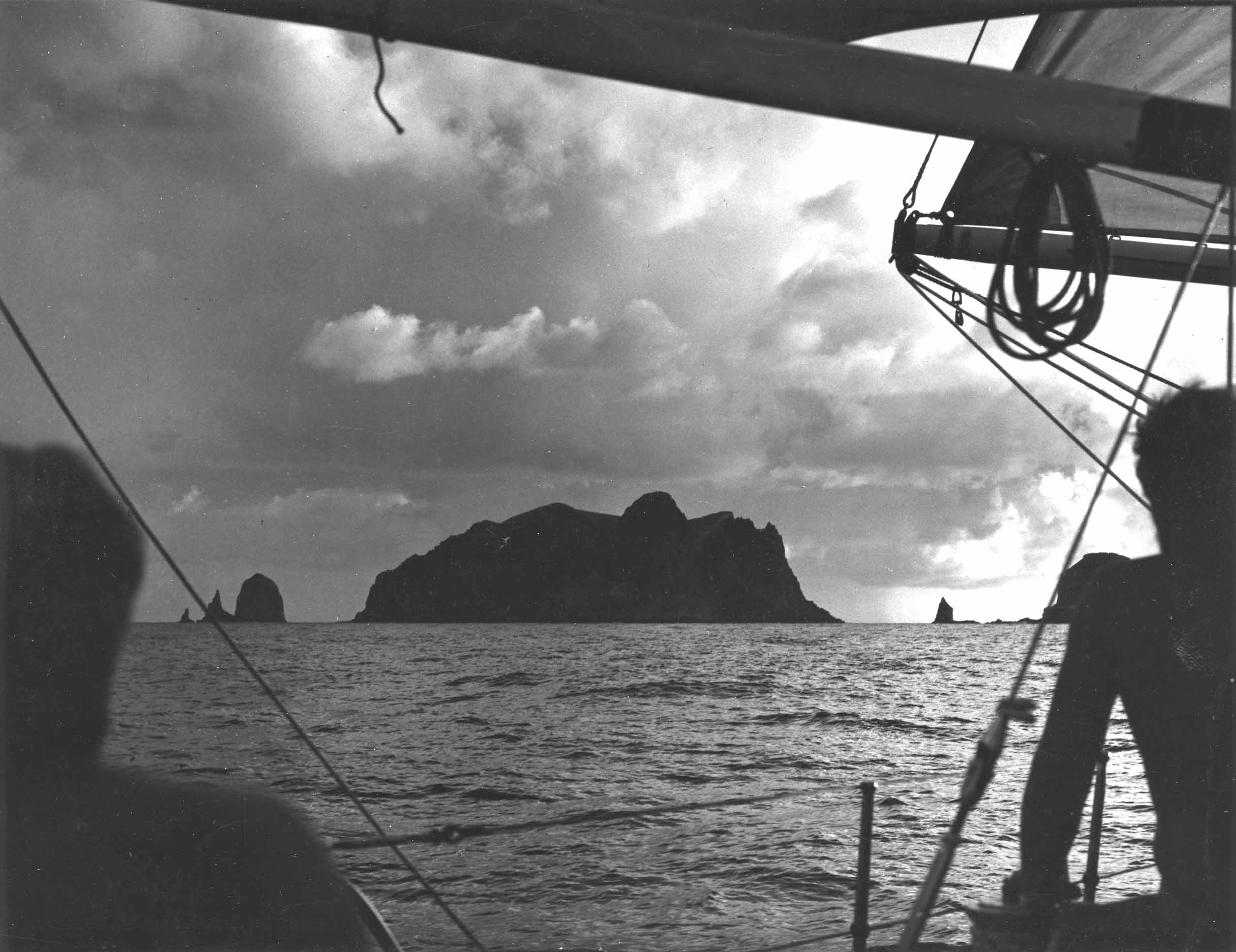 Martin Vaz Island, a mark of the course in the Cape to Rio Race.