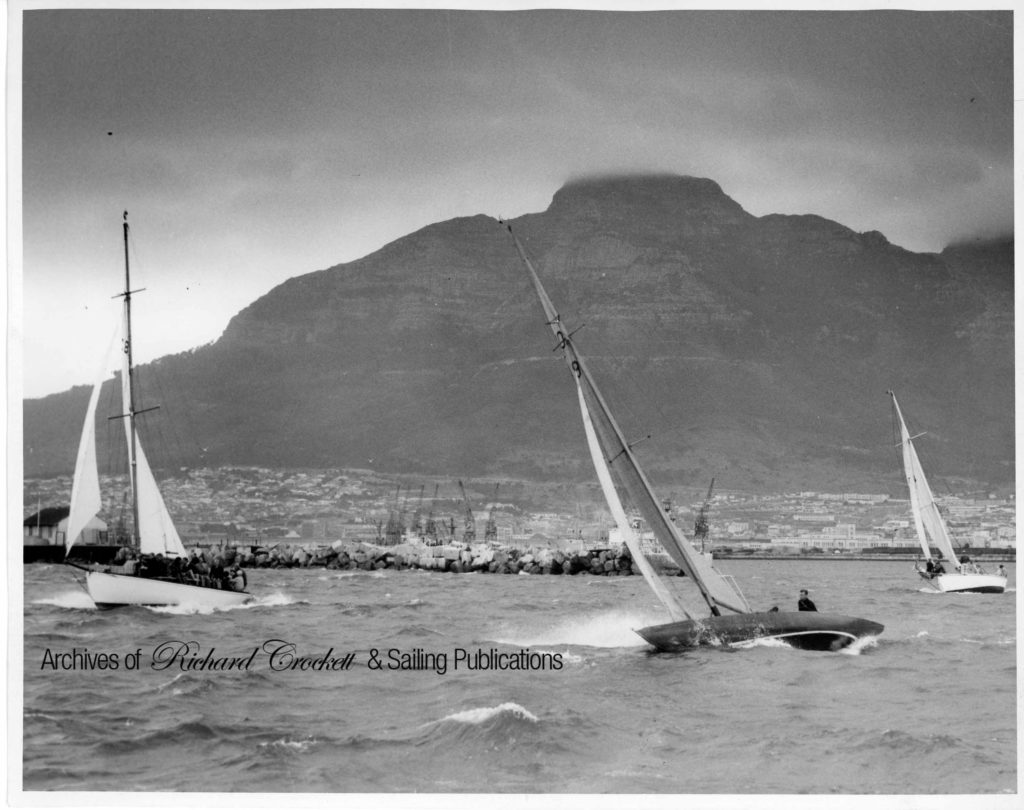 OPENING CRUISE. Royal Cape started their season with a brisk north-wester, as the 30 Square-Metre Tarpon and others clear the Duncan Dock entrance.

While rummaging through my archives looking for a specific pic, I came across a file marked “RCYC Opening Cruise” – and in it were some interesting old pics which I have decided to share with you today.

There are few words to these as most I cannot identify due to there being no caption on them. Some were dated 1959, and others 1960 or later.

So my challenge to the ever increasing band of followers is to please take a careful look at them to see if anyone can identify the boats and their names, and of course the people depicted. This should keep you busy for the weekend! If you can please respond to this post or E-Mail – editor@sailing.co.za

While searching for info myself, I found the following report (abridged to keep it pertinent) in the 1960 issue of SA Yachting from the May/June issue, of the RCYC Opening Cruise. 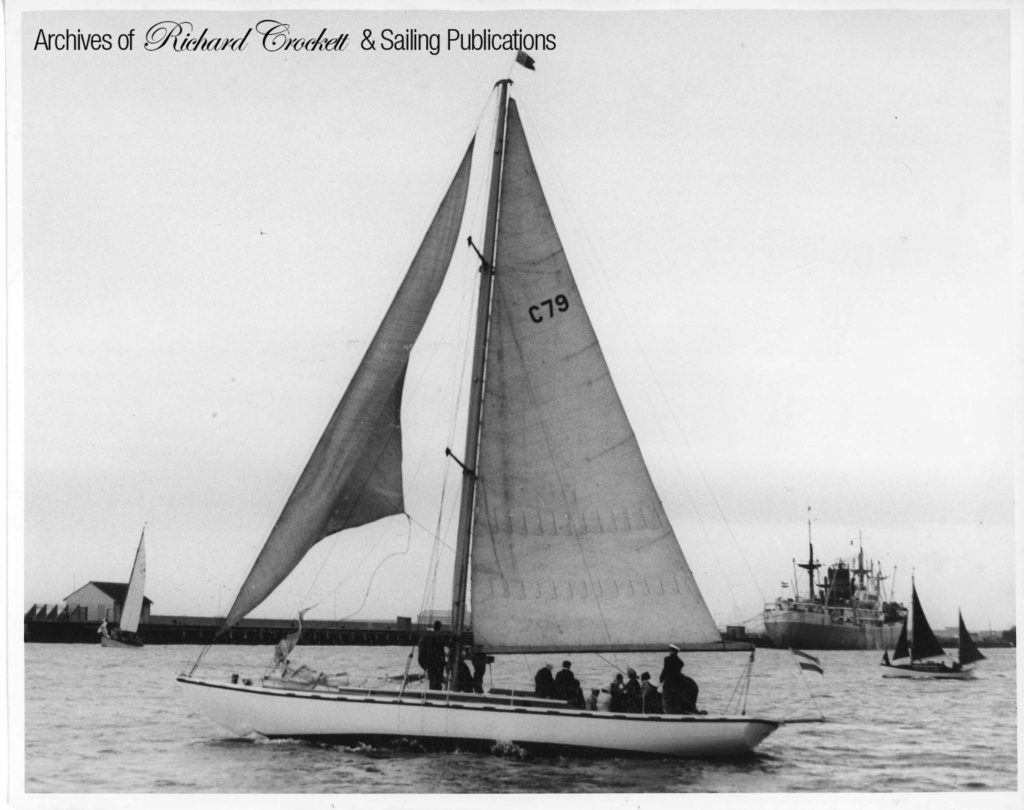 No info other than being referenced as the RCYC Opening Cruise and dated 2 April 1960. The pic was also taken by Bart Steyn.

Royal Cape Yacht Club
The season opened with a short cruise on Table Bay on the afternoon of Saturday, April 2. A fresh north-westerly was blowing and there was a moderate swell; conditions which led to our official guests, the Lady Mayor, Mrs. Newton-Thompson, the Mayoress, Mrs. Victor Hugo, the American Consul, the Port Captain and Harbour Engineer and others receiving a wetting – an introduction to the sport for our Mayor which damped her person but not her spirits.

The Mayoress, Mrs. Victor Hugo, presented the trophies for the past season. lvor Jameson in ‘Parergon III’ and Ronnie Chedburn in ‘Windsong’ the most successful in the displacement classes, and Gordon Burn-Wood in the dinghy classes.

The burgees of the flag officers (Jack Nosworthy, Commodore: Ronnie Chedburn, Vice Commodore; and Gordon Burn-Wood (Rear Commodore) were then wet – with beer. 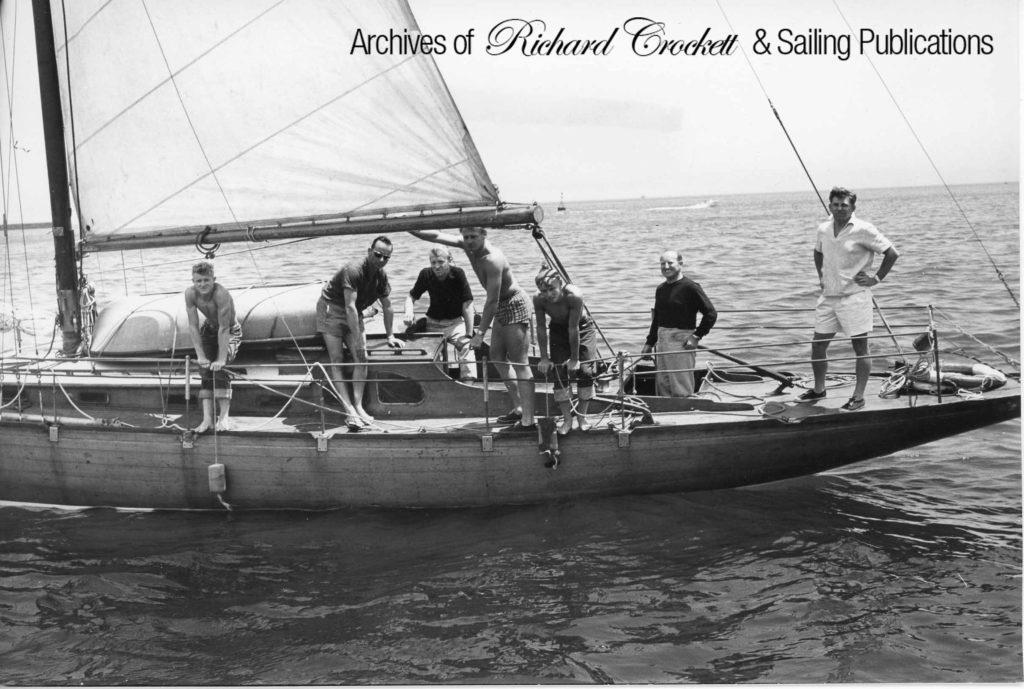 Referenced on the back as the RCYC Ocean Race, the boat being ‘Viking’ with Alan Williams at the helm. This may have been a 1963 race to Saldanha Bay. 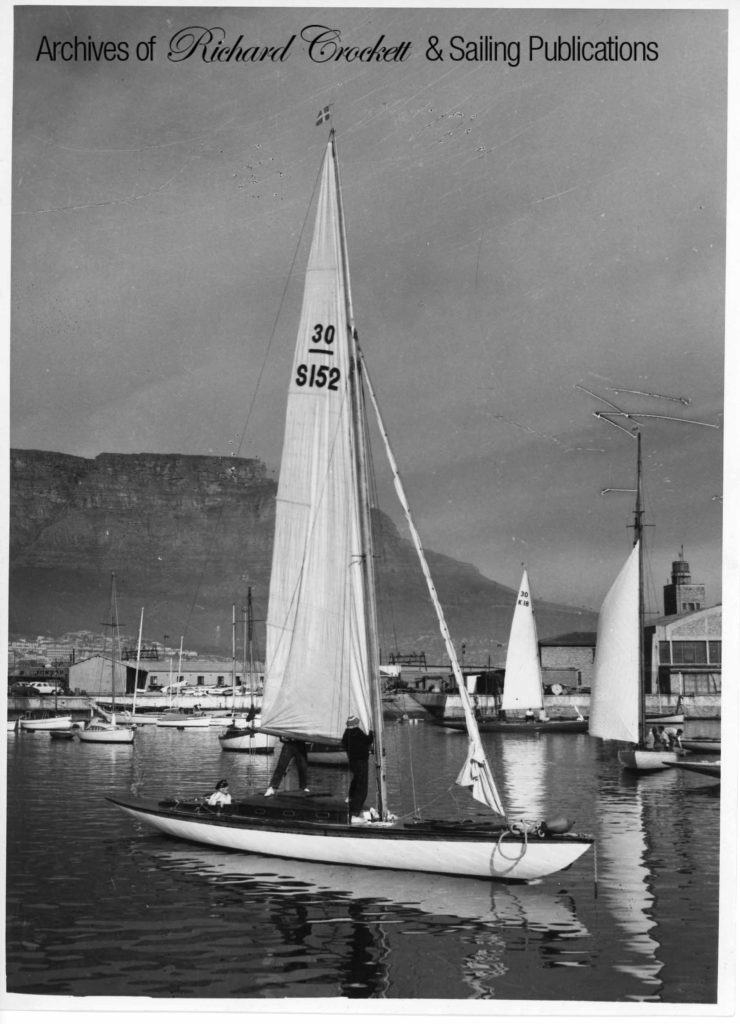 No info available. The RCYC basin was a very different place back then. Can anyone identify the name of the boat? 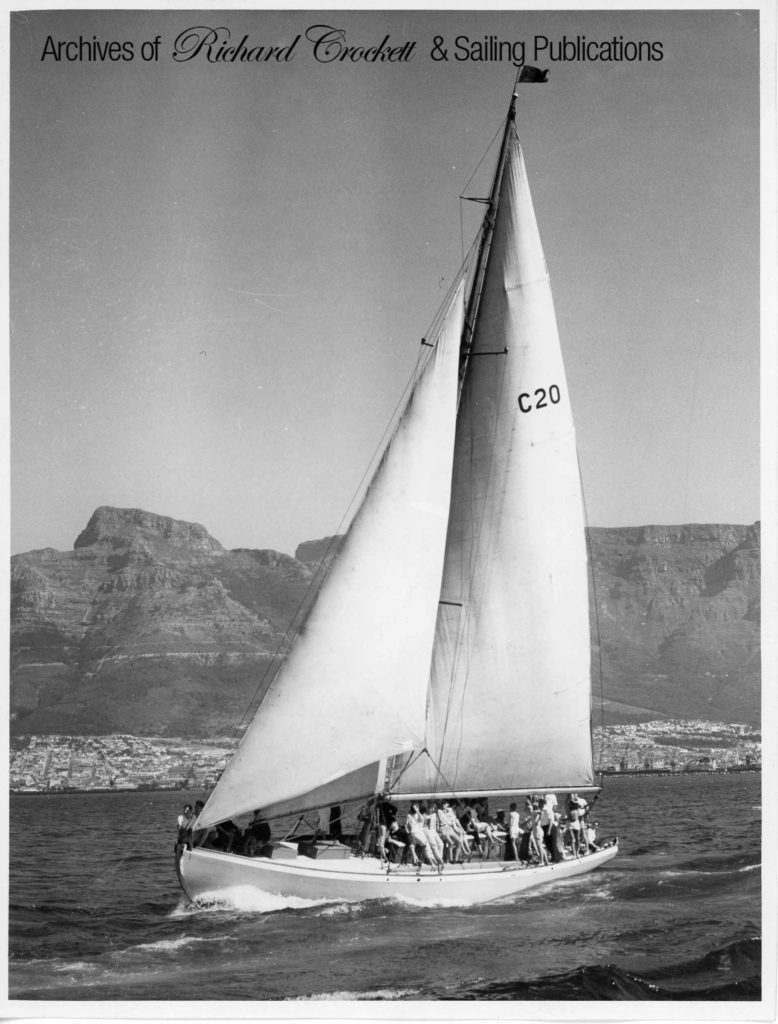 Simply dated 21 March 1959. Can anyone identify the name of the boat? 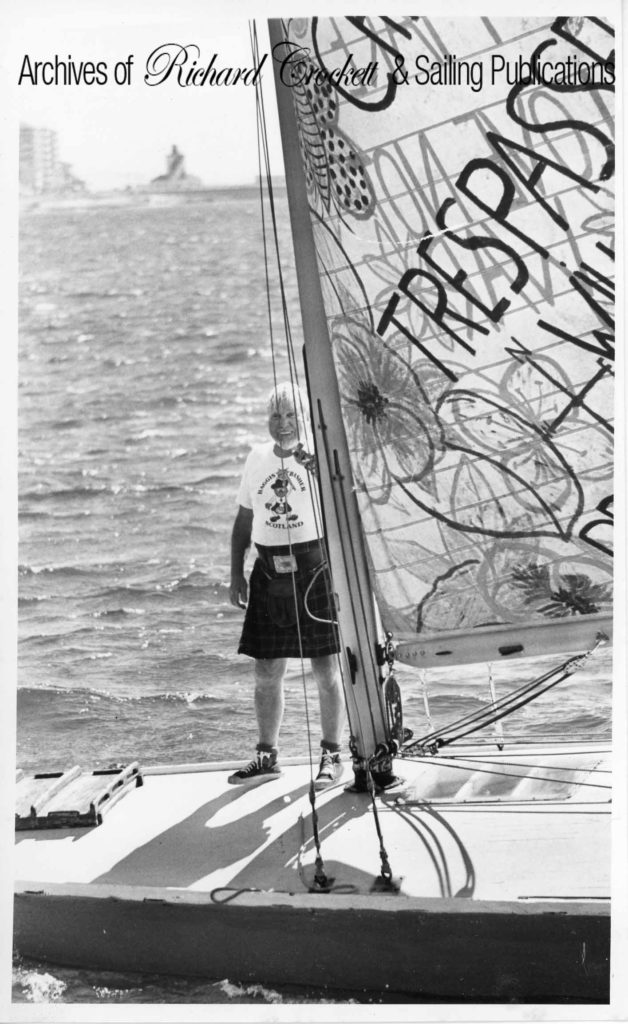 No info available. Who is the guy on the foredeck? 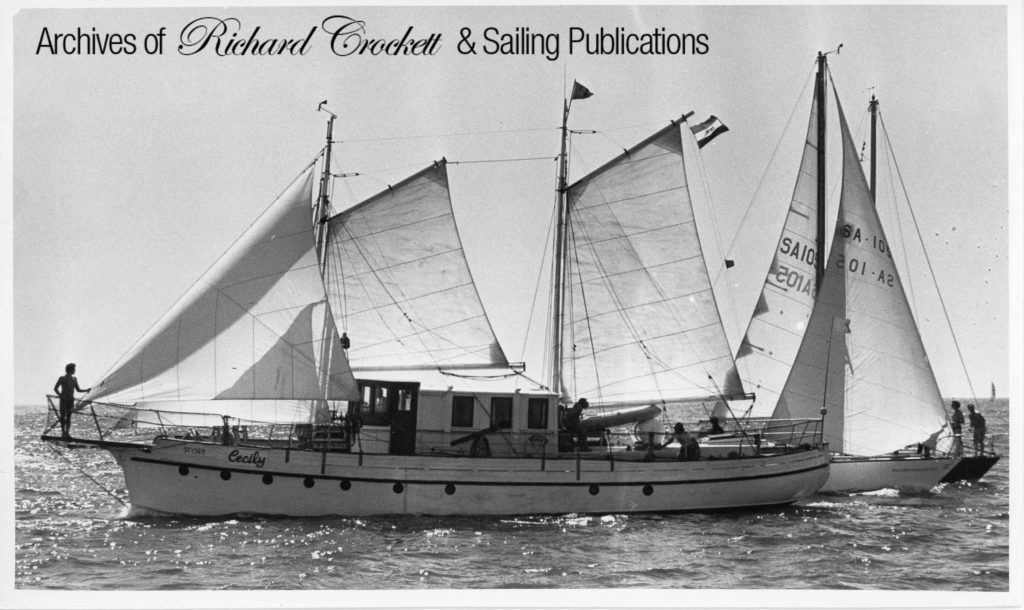 Cecily. No other info available. 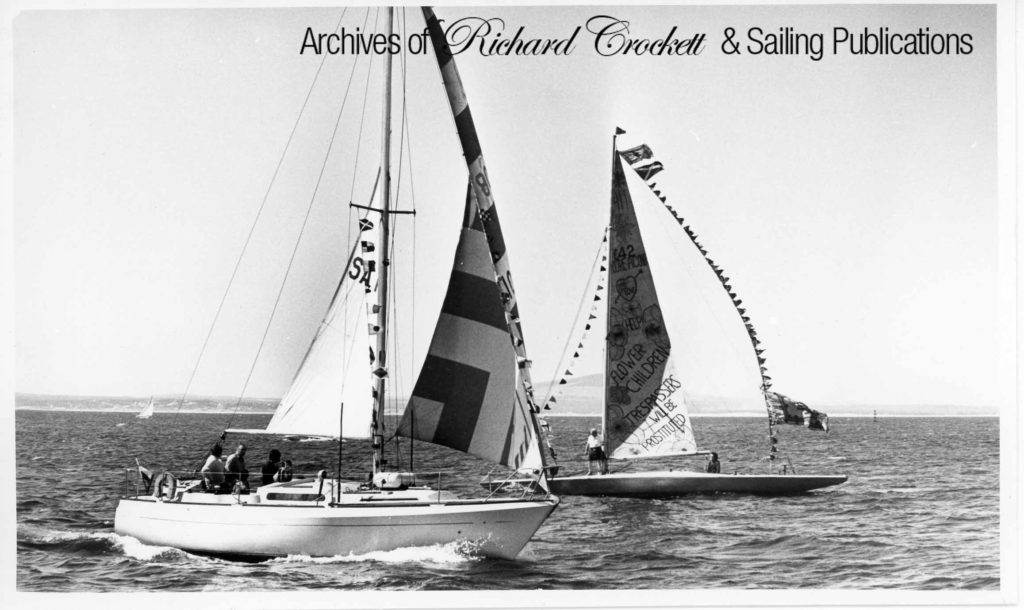 No info available. Could this be ‘Southeaster’ – a Moody 33? 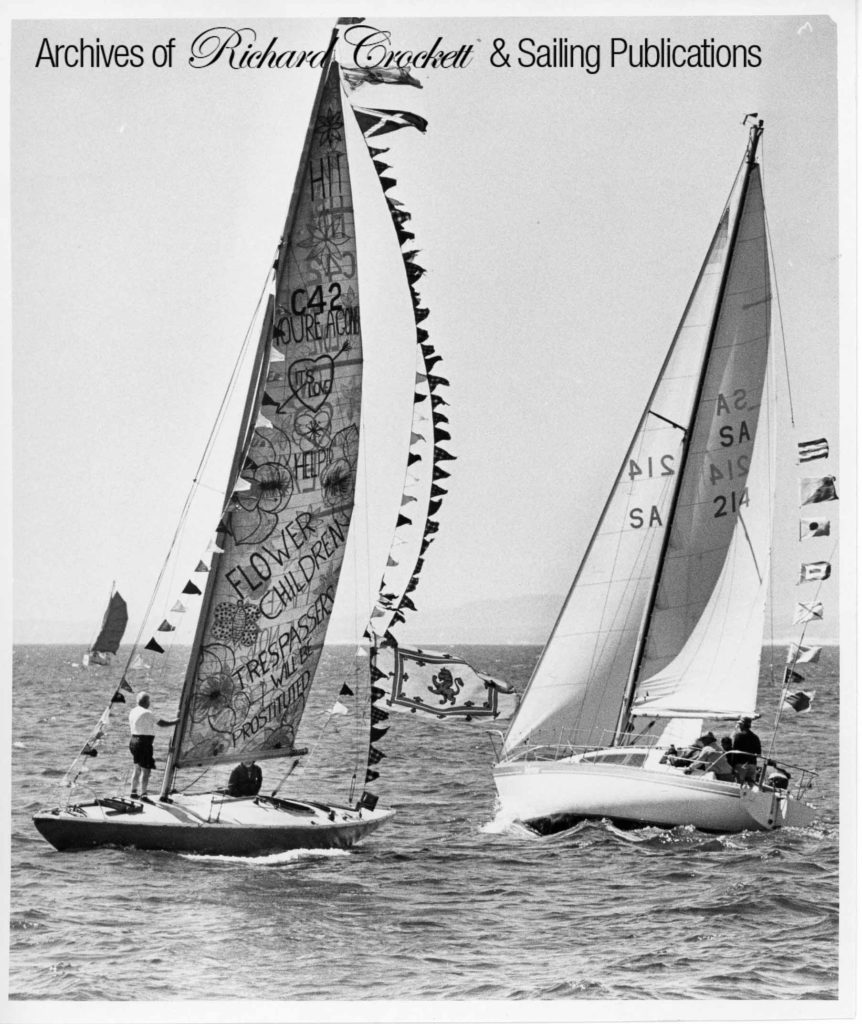 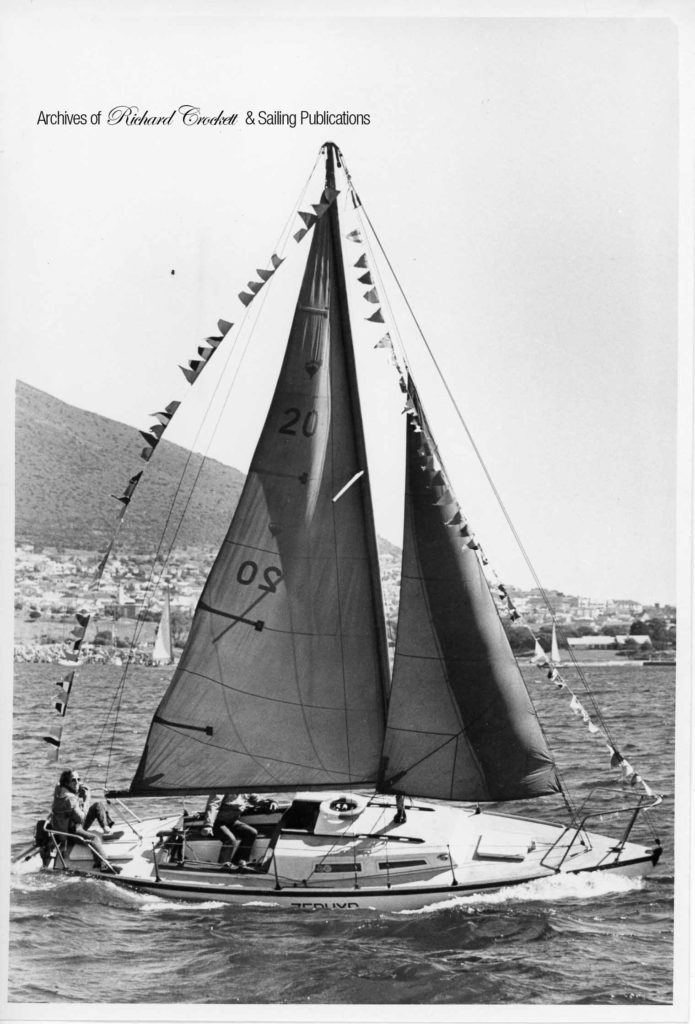 The boat is named ‘Zephyr’ and could be a Protea design? No other info is available. 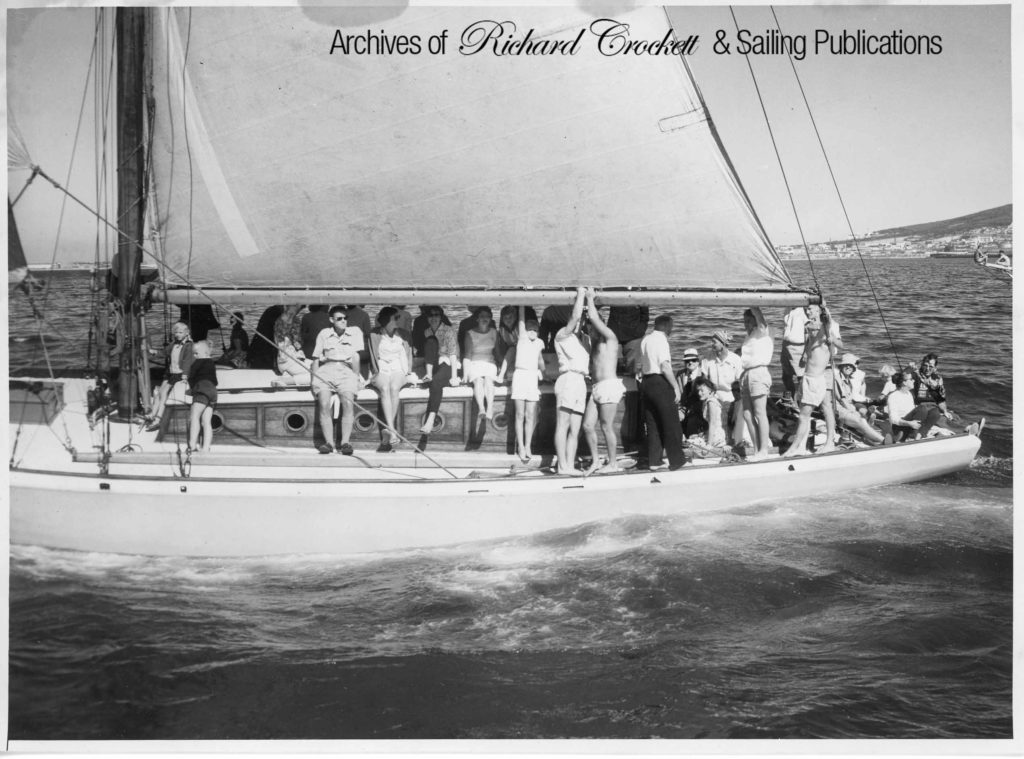 This is dated 2 April 1959, without any further info being available? Can anyone identify the boat, and possibly even the owner? 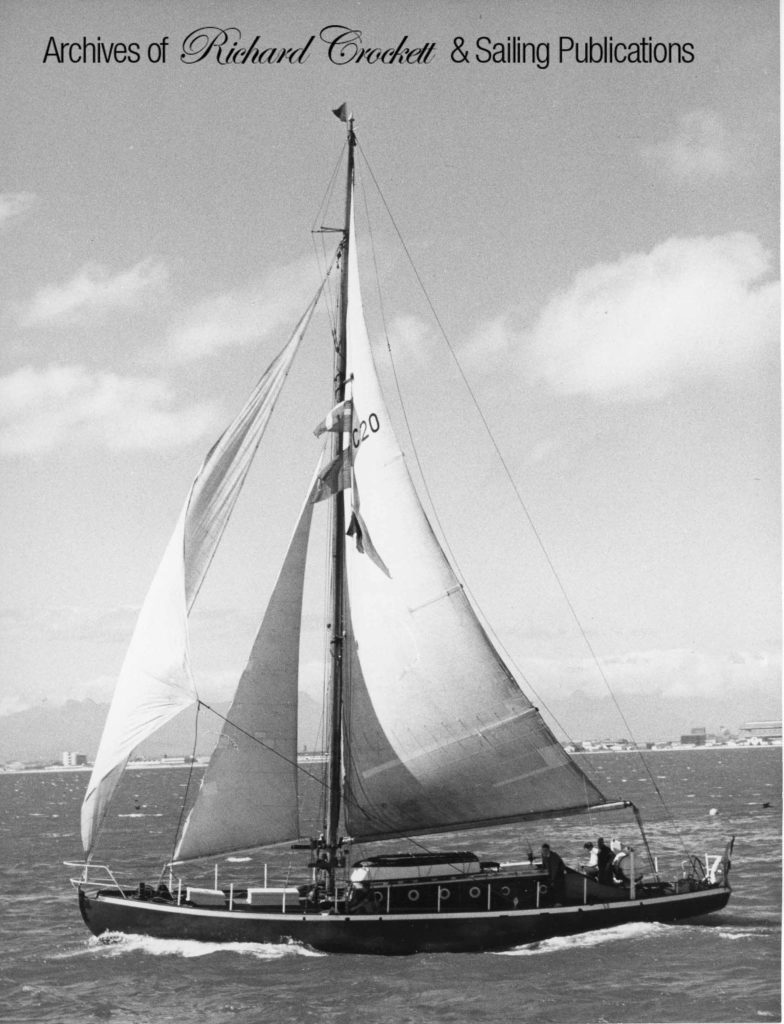 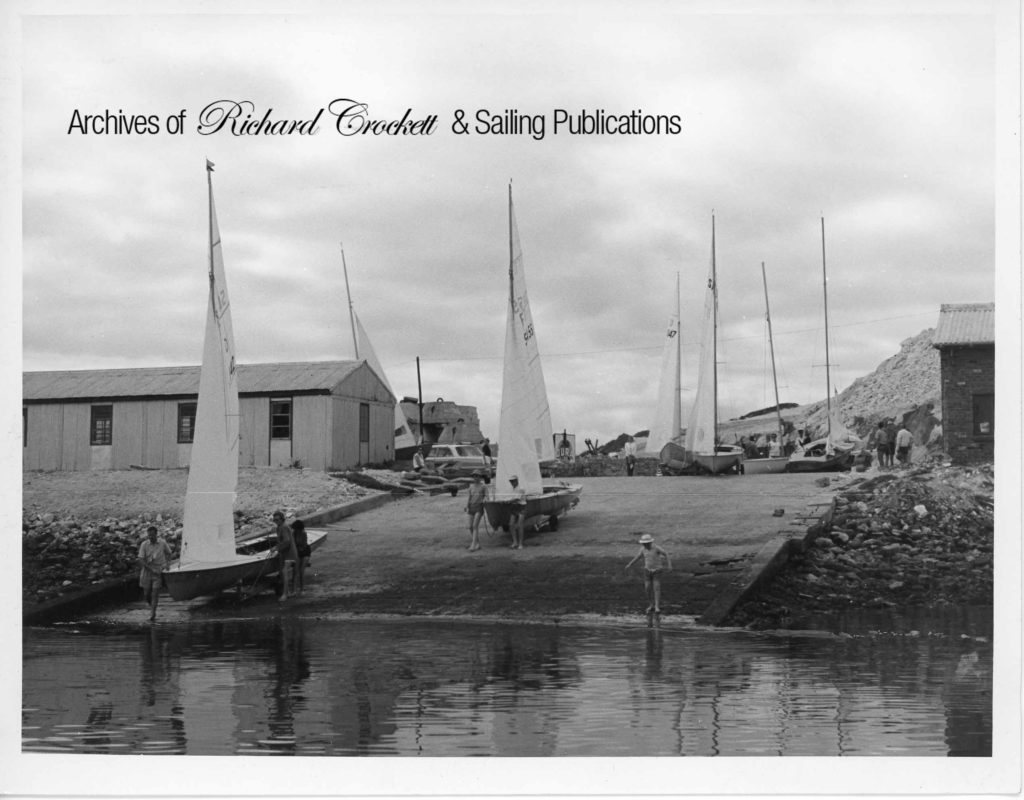 Could this have been at the RCYC? 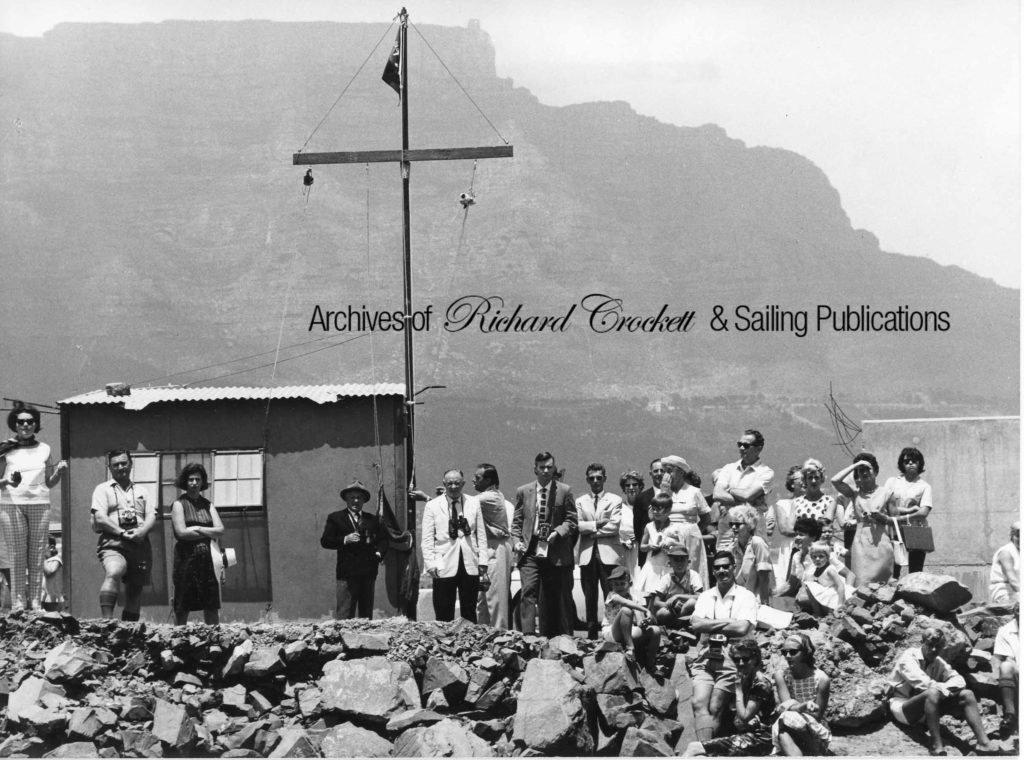 The caption says: RCYC Ocean Race. Bridge crew and spectators at the start. Could it have been the start of the race to Saldanha Bay in 1963? 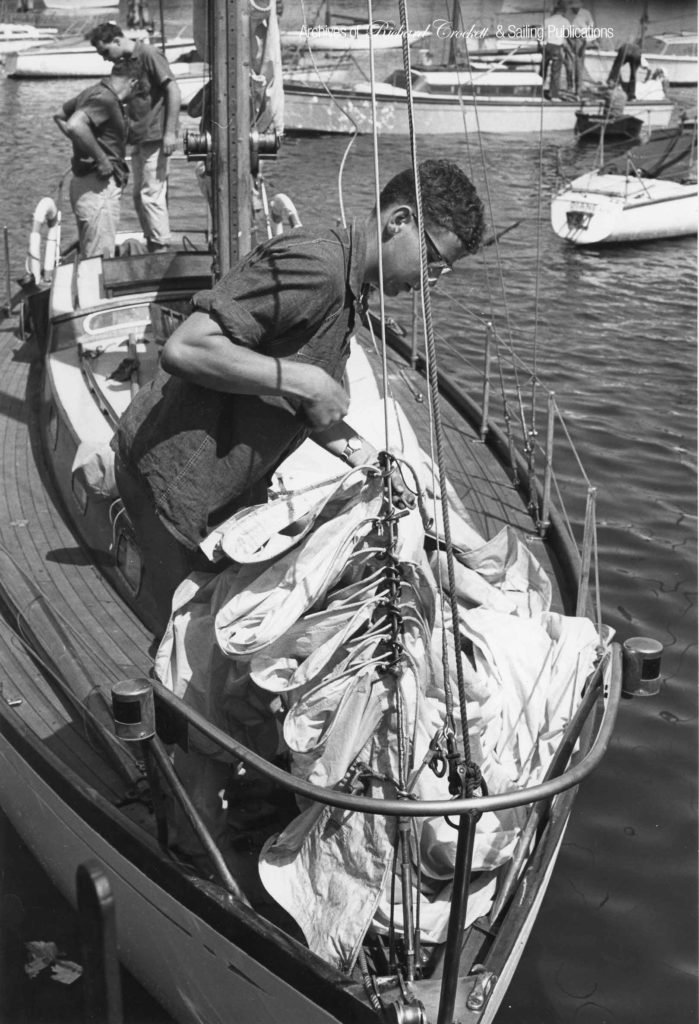 Captioned as: RCYC Ocean Race. ‘Foam’ getting ready. My search revealed that ‘Foam’ raced to Saldanha Bay in 1963. That reference showed her skipper to be B Johannessen. 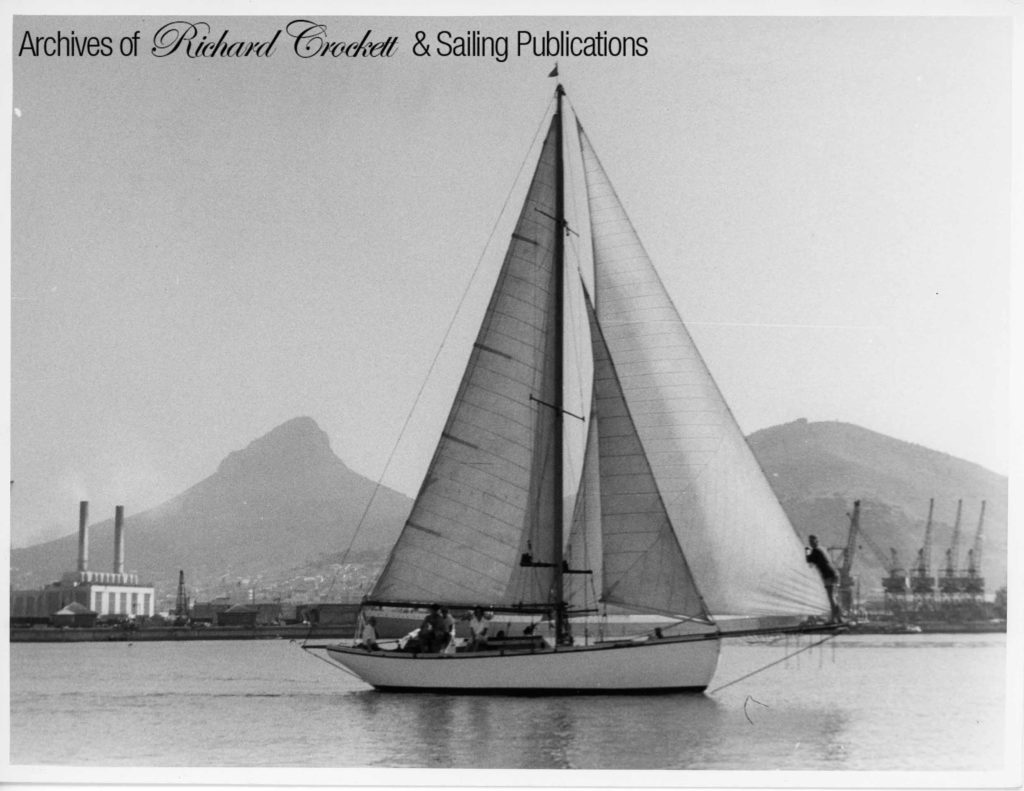 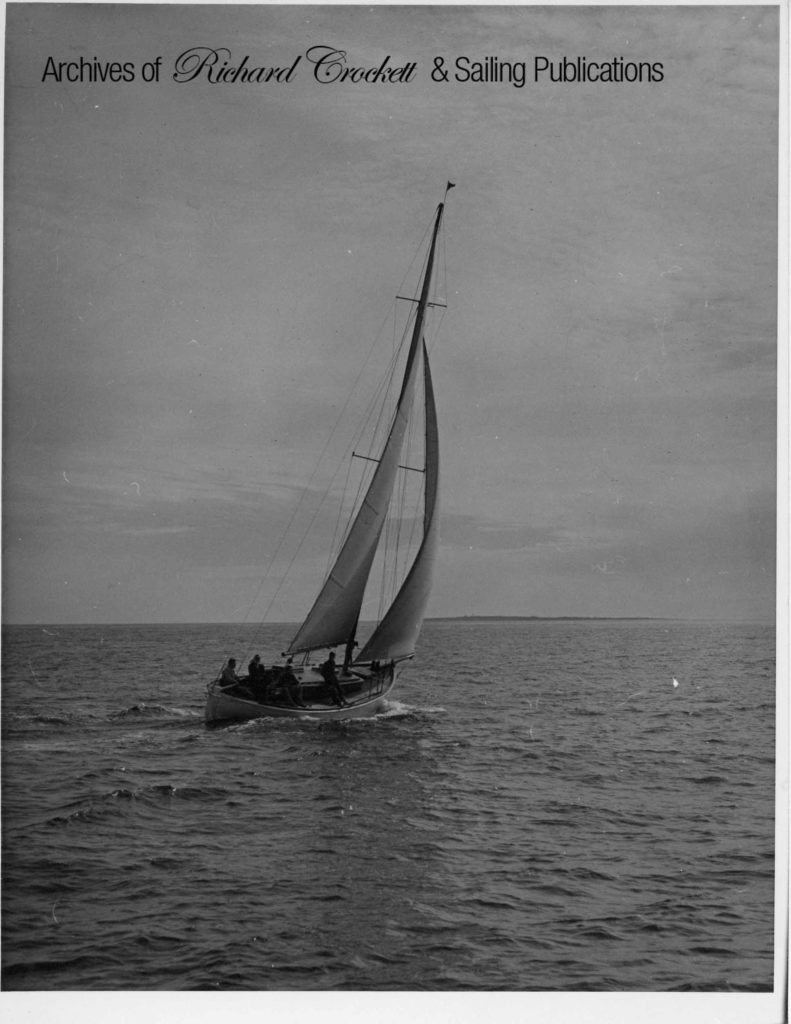 Captioned as ‘Windsong’. According to the opening cruise report above, she belonged to Ronnie Chedburn. 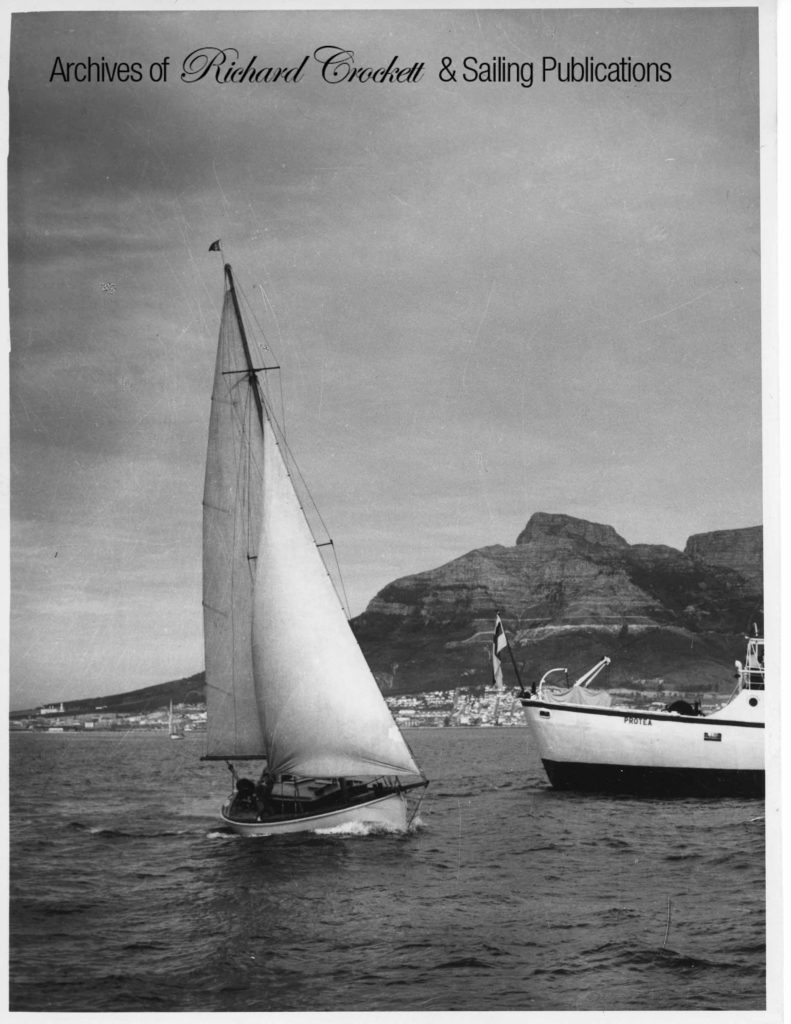 Another pic of ‘Windsong’. 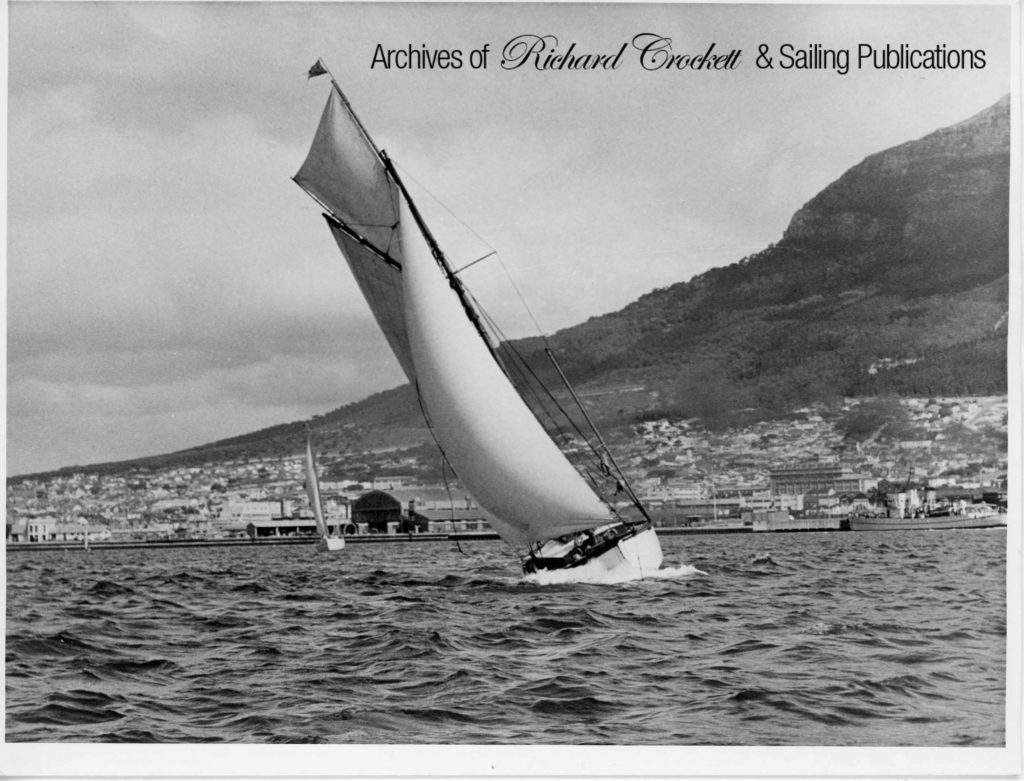 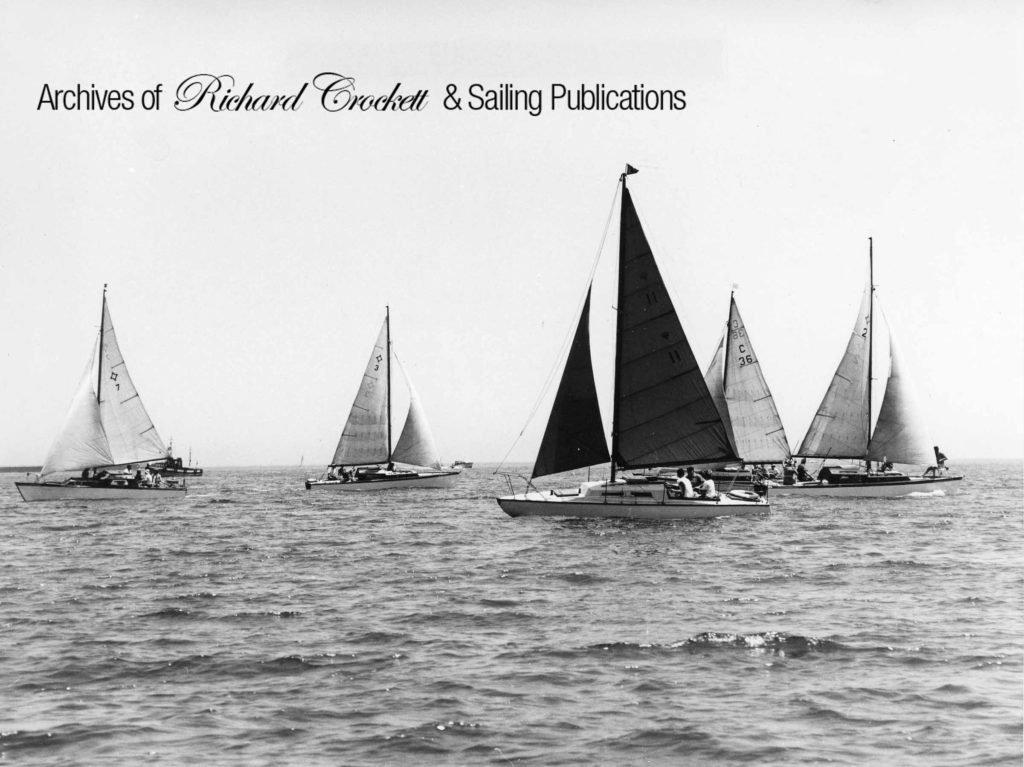