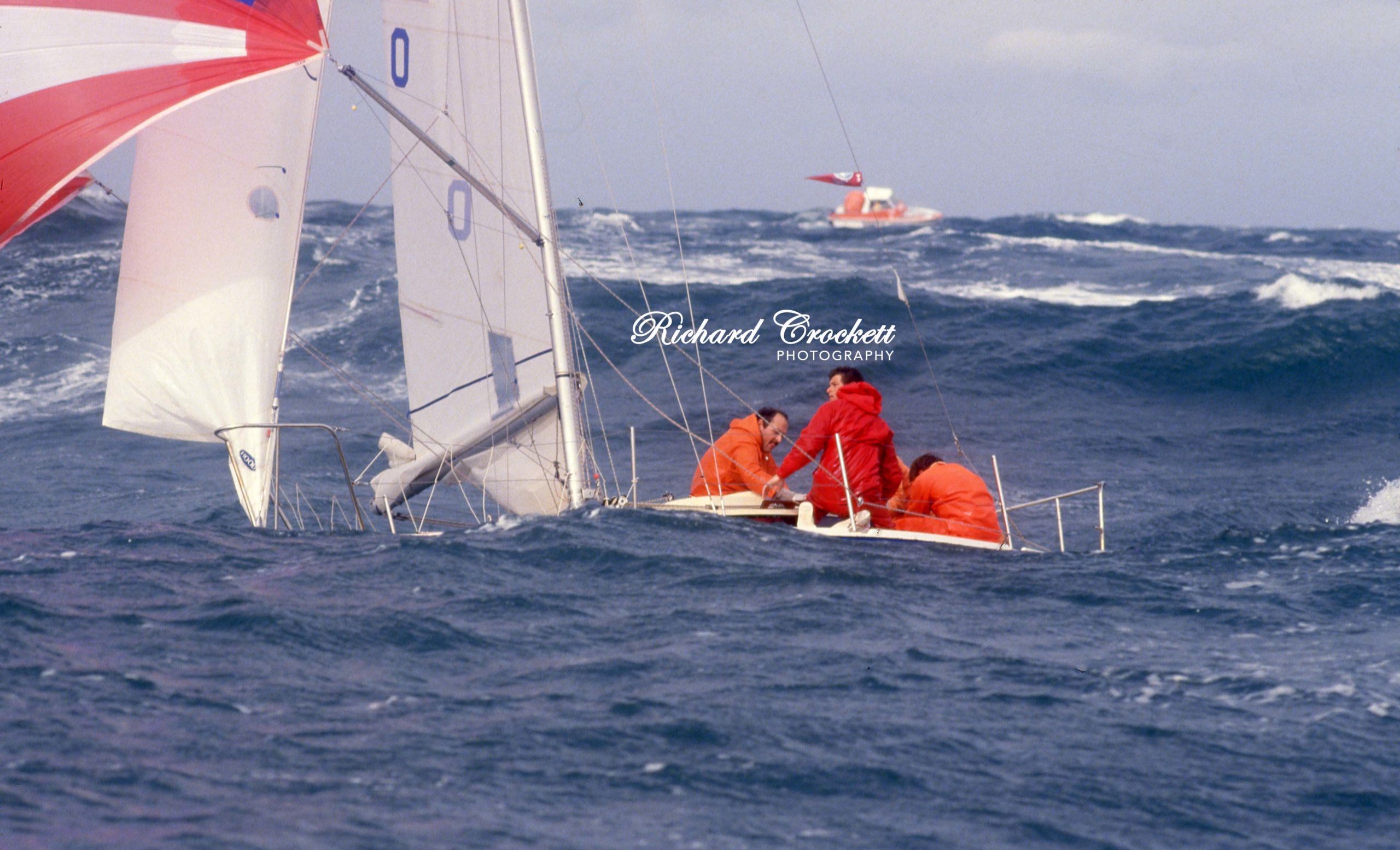 It seems that so much good happened to sailing in South Africa about 40 years ago as several features have recently been published with a 40-year time line. And the L26 is one of those.

Yes, it’s hard to believe that 40 years ago the L26 celebrated its 1st birthday. So much has happened since then that the design has peaked at heady heights, now waned, and is destined to be a development training boat for the foreseeable future.

This design, the brainchild of David Cox and designer Angelo Lavranos, was so sought after that it was raced at all the top events by all the top sailors. As boats were not coming off the production line quickly enough a second mould was produced and boats built in Cape Town too.

All the top yachtsmen bought or hired ‘jockeys’ to race them, resulting in intense competition, magnificent bouts of close tactical sailing, the best sailors winning – and not a cheque book in sight! And of course there were many protests running late into the night!

As a result of its popularity and sublime competition, the boat soon became the boat of choice for the Lipton Cup for 35 consecutive years – a record unlikely to be bettered.

The L26 became one of the most photographed classes – with a small selection of pics published here. 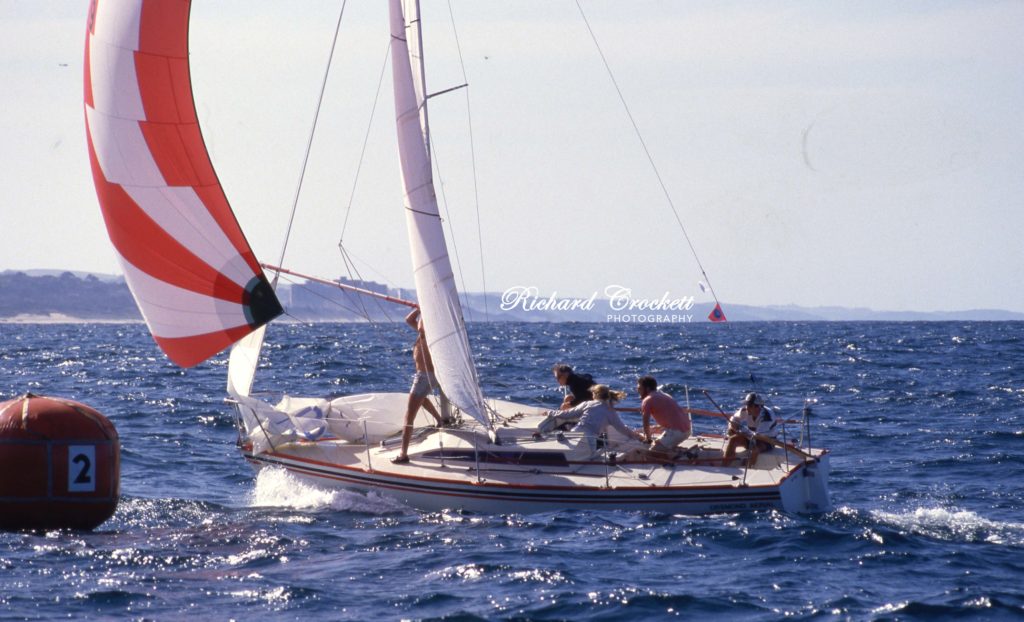 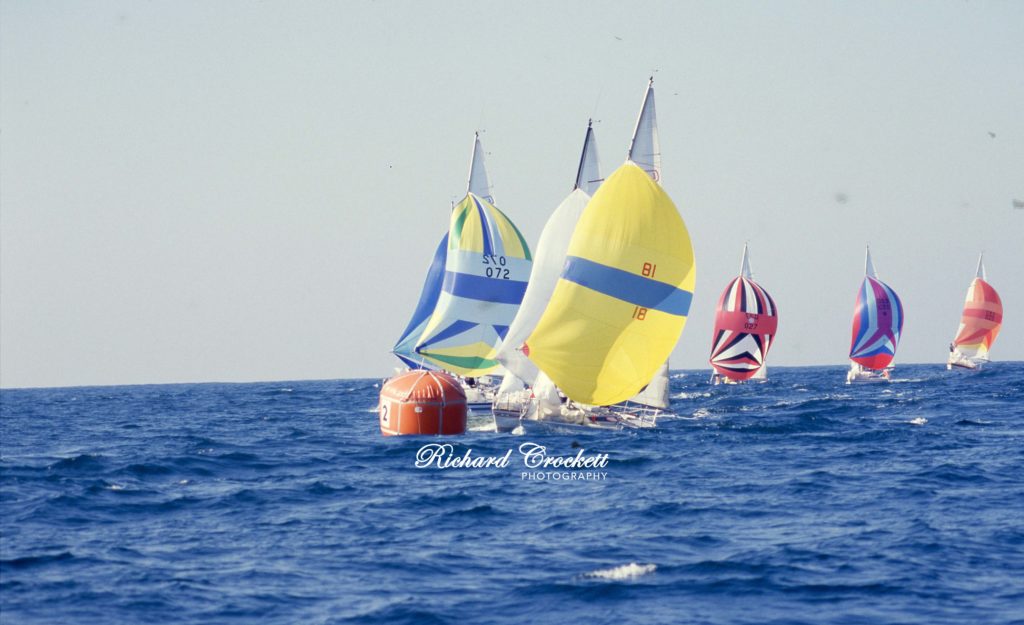 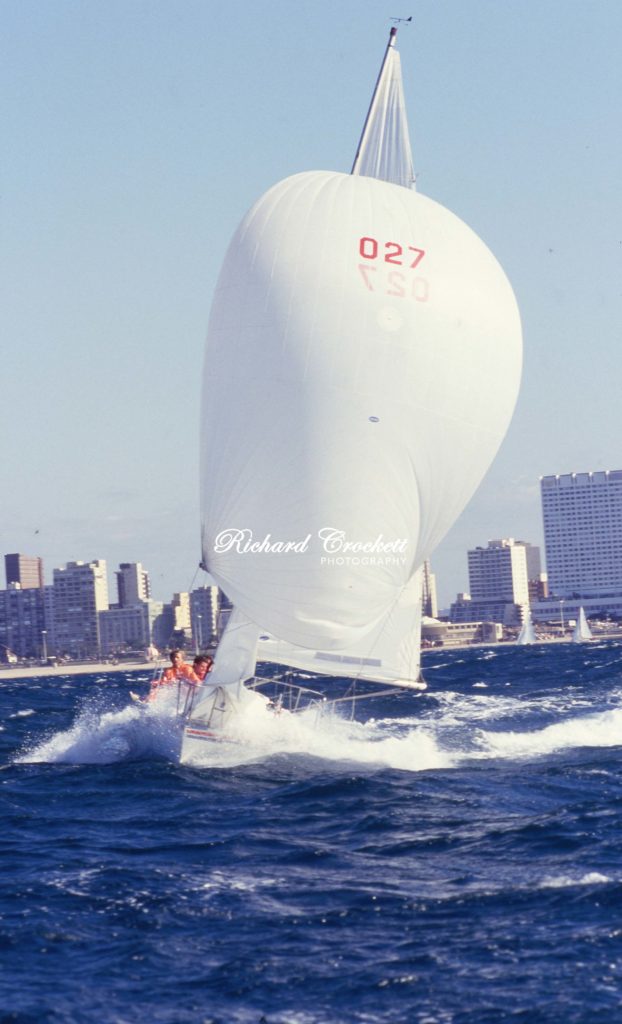 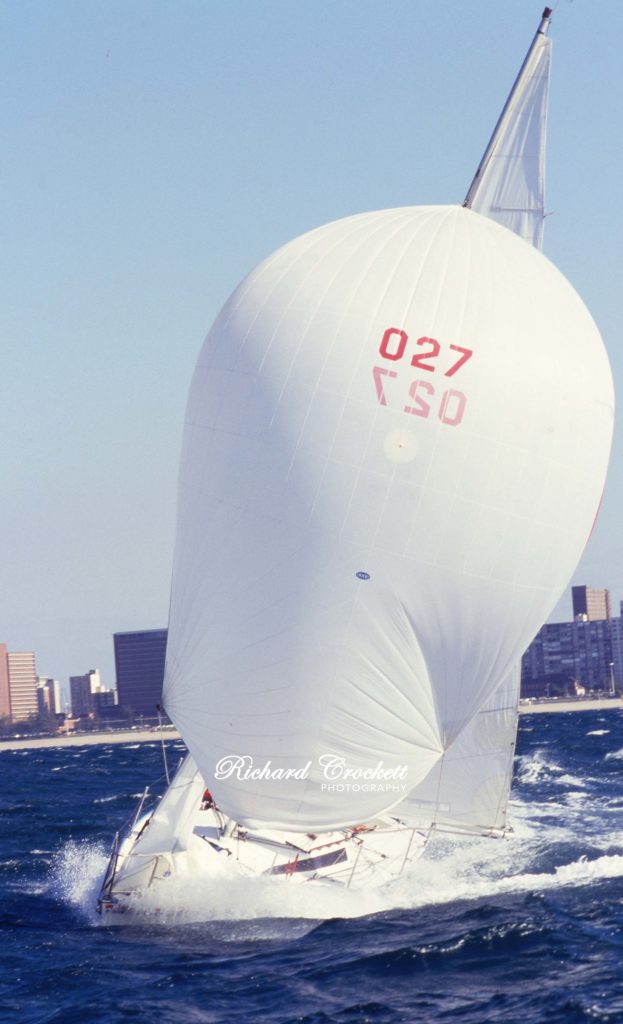 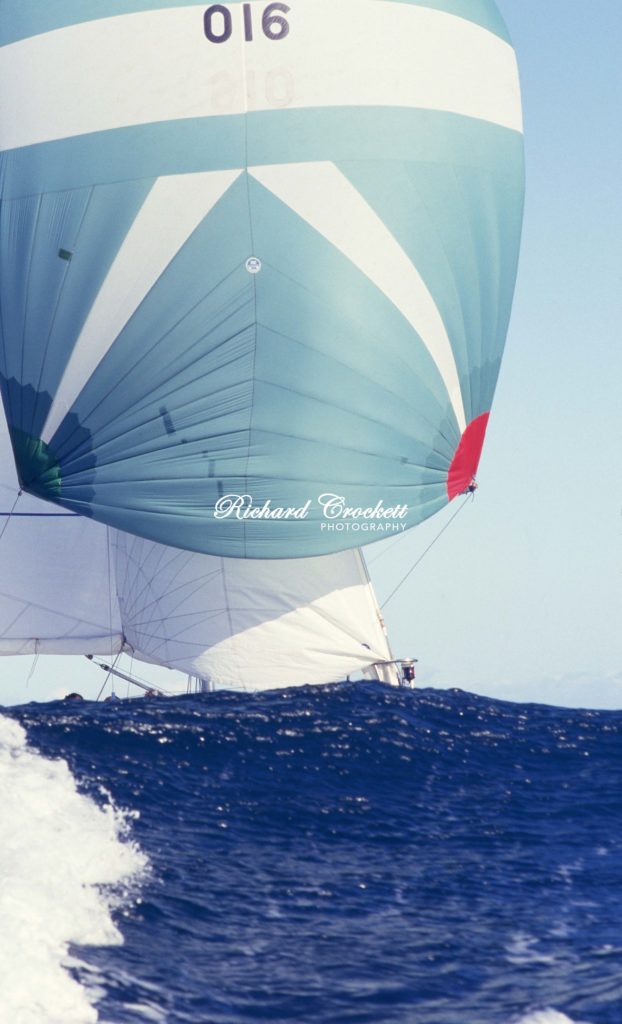 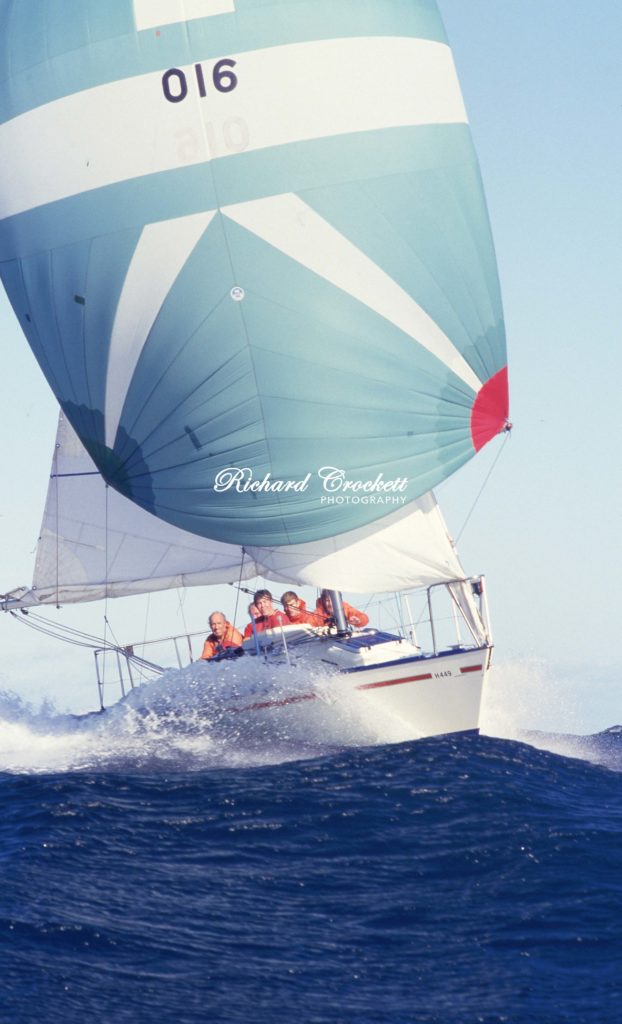 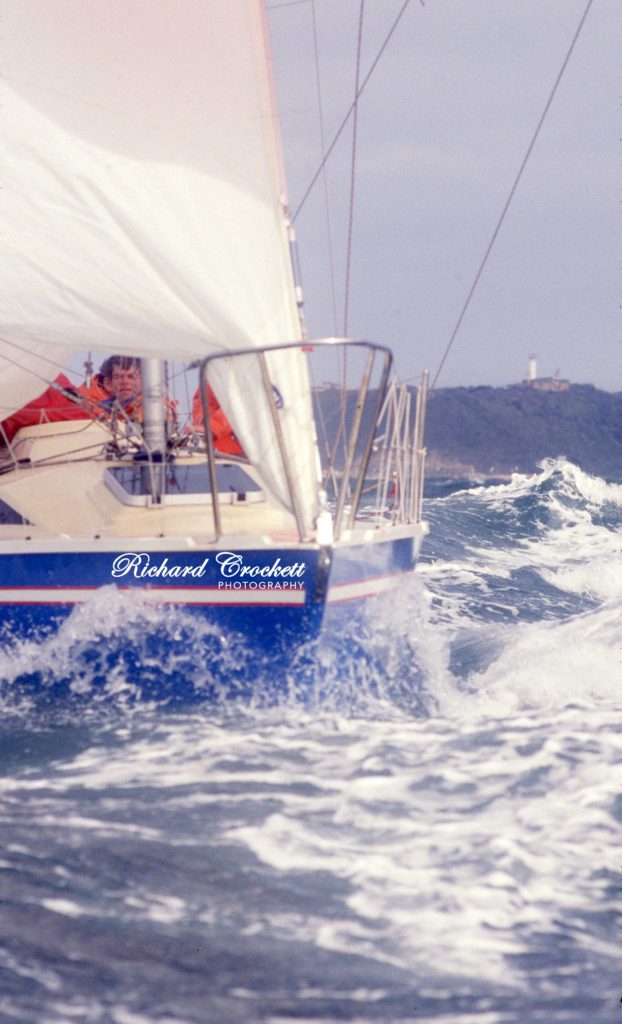 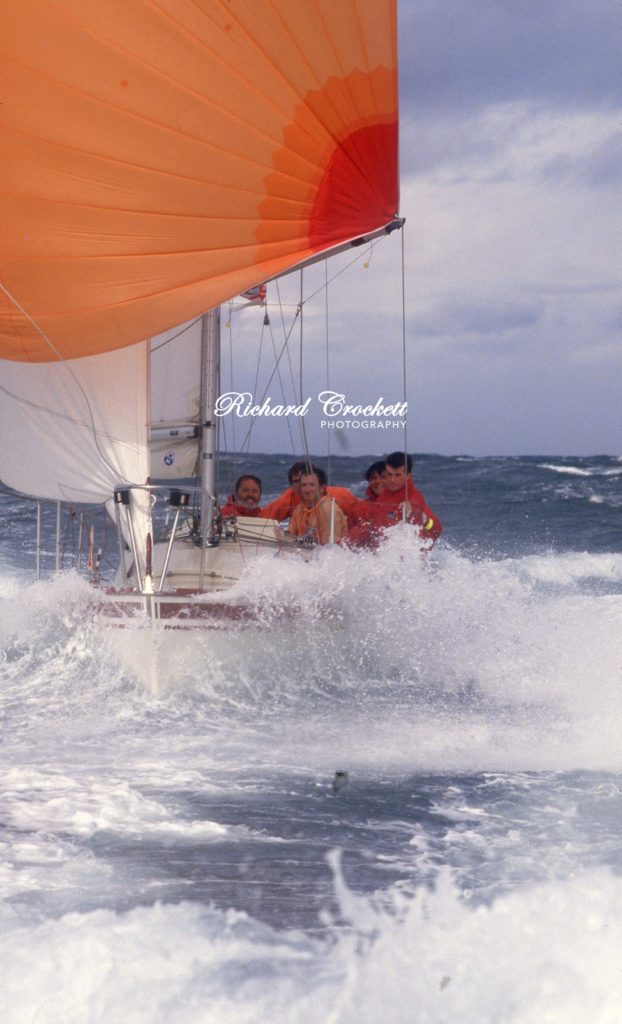 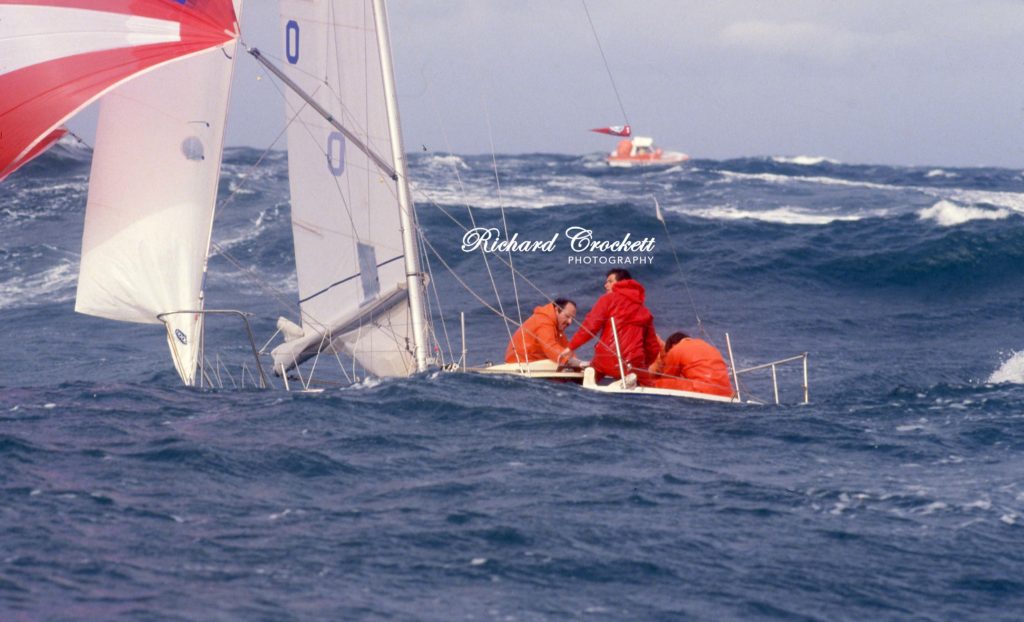 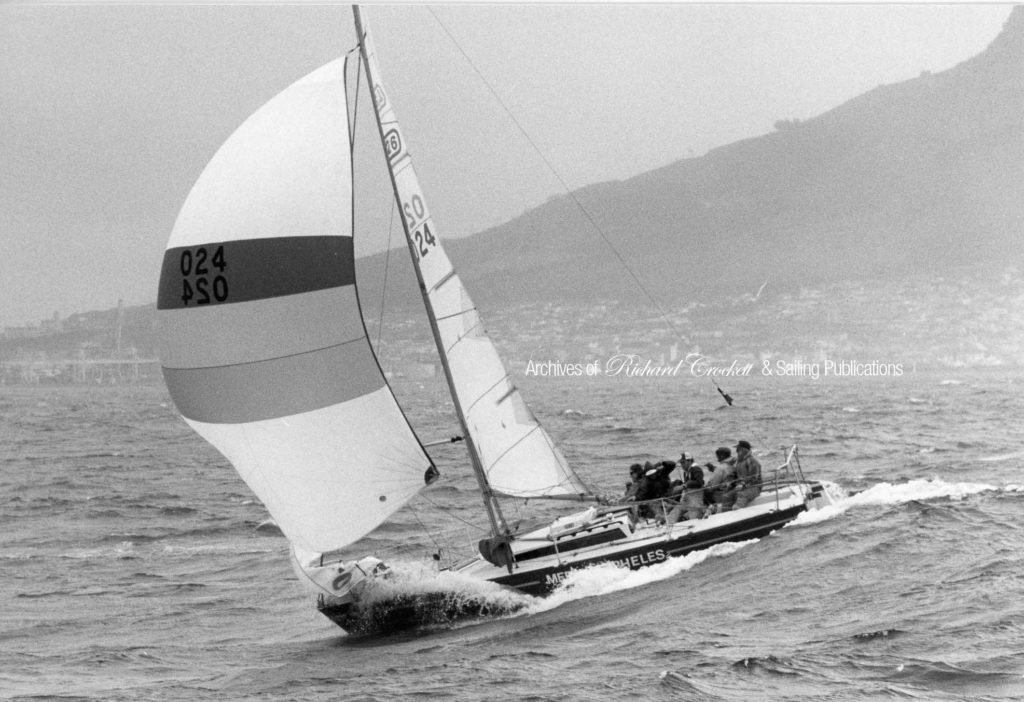 Mephistopheles (D Baikoff) ploughs down the face of a swell seconds before lifting off onto the plane. Rothmans Week 1984. 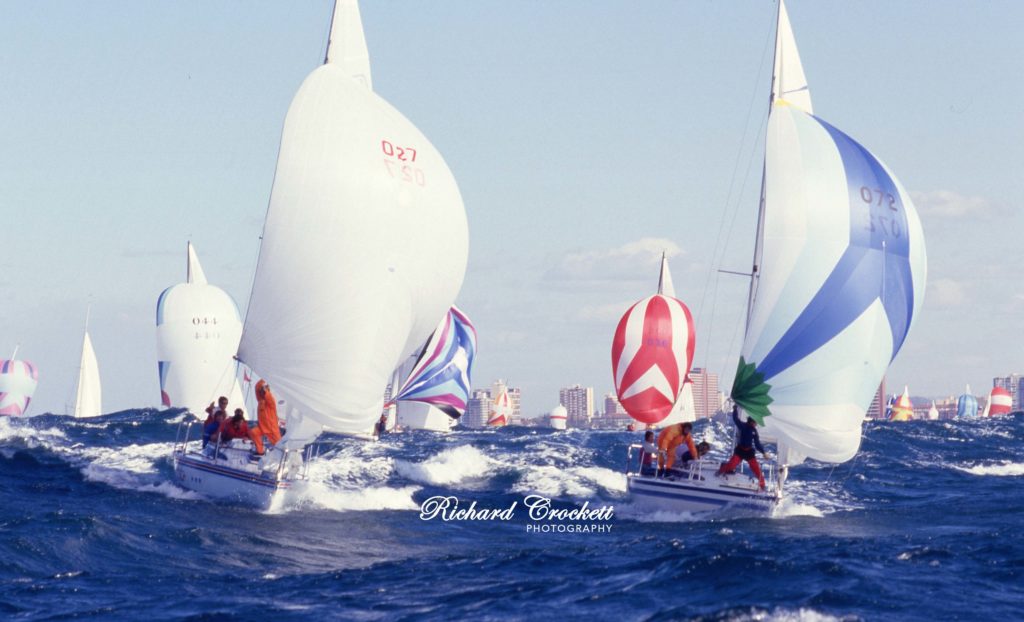 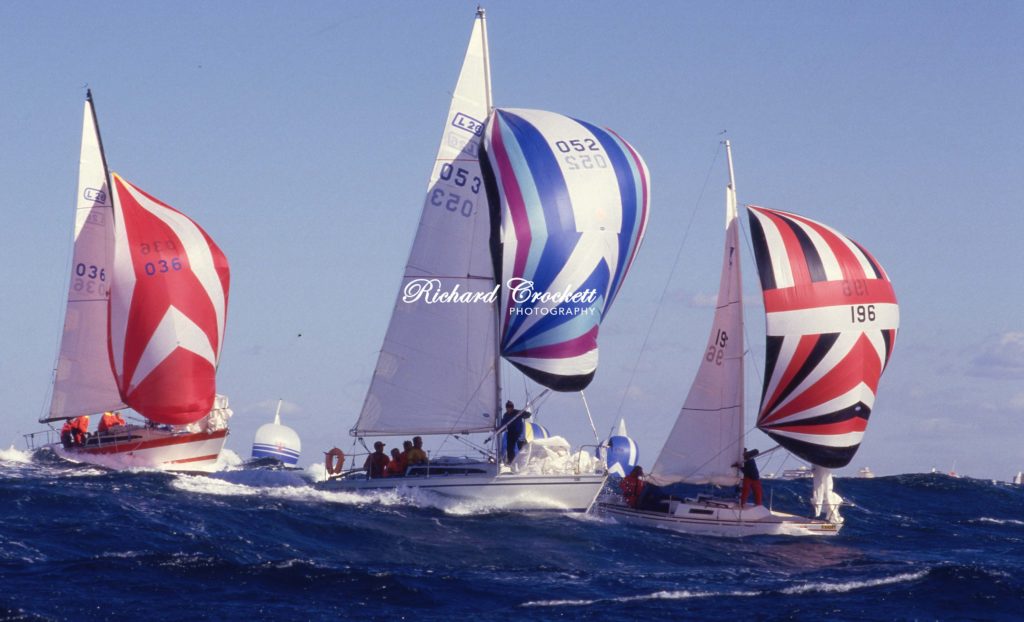 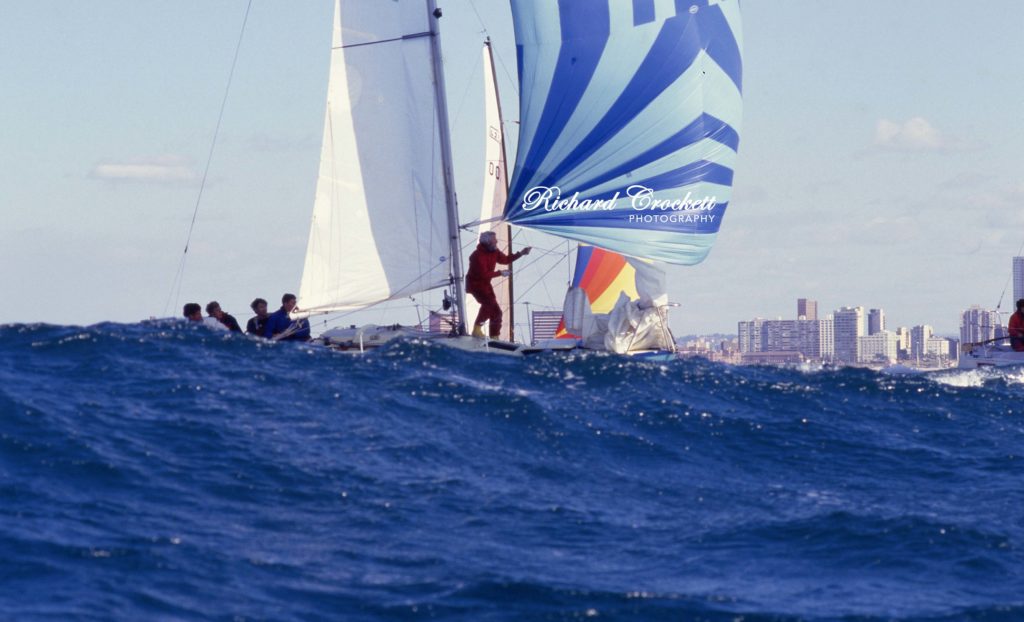 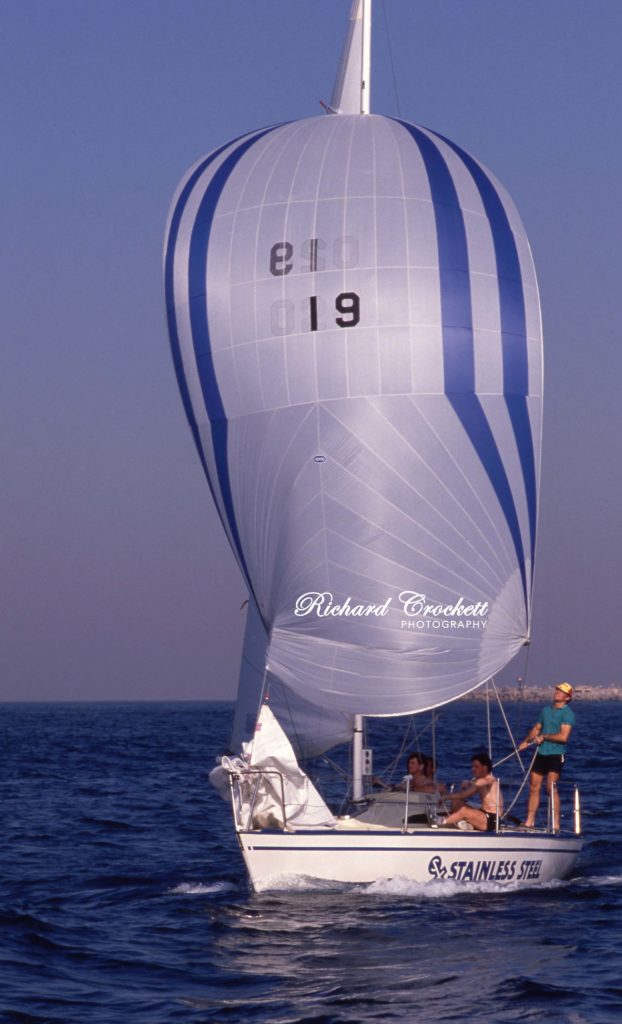