“Talking Sailing” From My Archives. How Ocean Racing Started 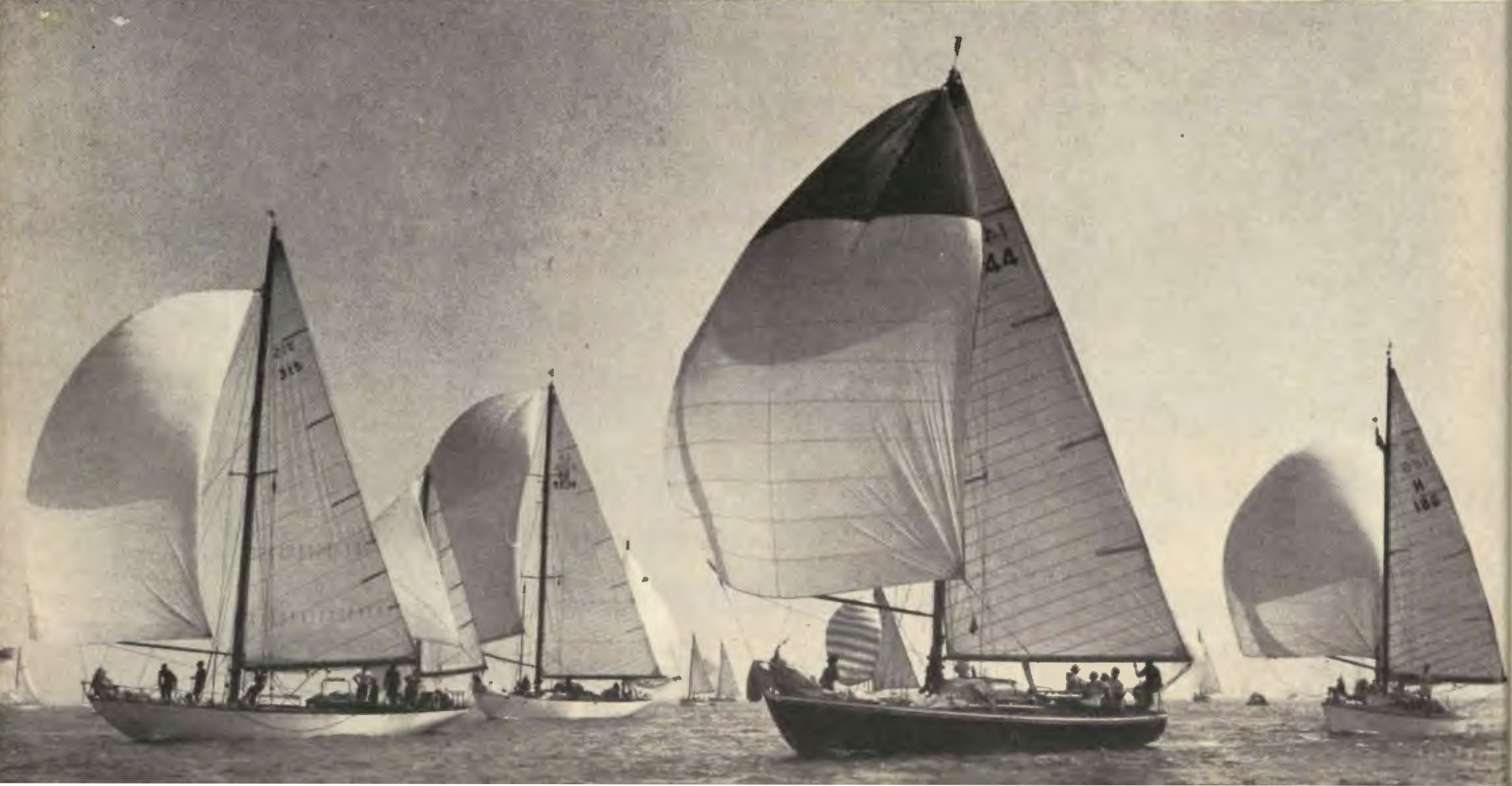 I was fascinated to read the above title in the index of the March 1970 issue of SA Yachting, and even more excited when I saw that it had been written by Jerry Whitehead.

The actual headline in the mag reads “105 Years of Ocean Racing Prowess”, and is sub-titled: The adventurous story of the world’s most demanding sport, since 1866, is told by Jerry Whitehead who has sailed in more than 50 RORC races and is now a business executive in South Africa.

Whitehead of course was an exceptional yachtsman, a wonderfully talented “wordsmith” and a long-time CASA (Cruising Association of South Africa) administrator with a passion for safety at sea.

As is always the case with material Whitehead wrote, this is a very good read.