“Talking Sailing” From My Archives. Designing the Ultimate Liferaft 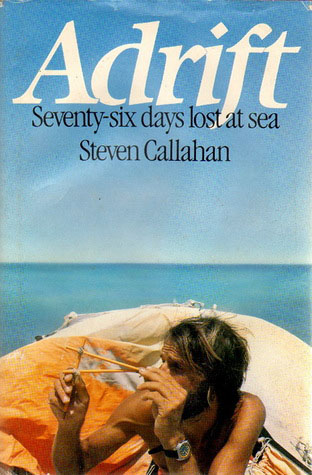 Let’s cut to the chase and agree that liferafts and survival at sea are subjects we don’t like talking about? But, survival at sea is something which creeps up unexpectedly and bites one in the bum when least expected. So if one is going to go to sea in a small boat – read and research as much about the subject as is possible.

Steve Callahan is one who knows this only too well as he spent 76 days adrift and alone in his liferaft, and survived to pen this editorial. In the 40 years since this was written, liferaft design has changed, and whether any of the liferaft manufacturers took his experience and thoughts into consideration is unknown.

In the introduction to this thought-provoking editorial, this is what Steve Callahan said:

“April 21, 1982. For the first time in 2-1/2 months I stepped out of a floating hell when I fell into the arms of the crew of ‘Clemence’ in the French West Indies. For 1,800 miles I had drifted alone across the southern North Atlantic in my six-man Avon liferaft following a collision and the loss of my boat, ‘Napoleon Solo’. Since my rescue, people have asked me such questions as, “Did you cook the fish?” “Weren’t many aspects of the voyage beautiful?” These queries reveal a lack of full understanding of what a survival situation is all about. My voyage was one of extreme desperation. I was not a tourist of the Inferno as was Dante. I was one of the damned.”

“Adrift: Seventy-six Days Lost at Sea” is the book Callahan wrote about his experiences, and which makes fascinating reading.