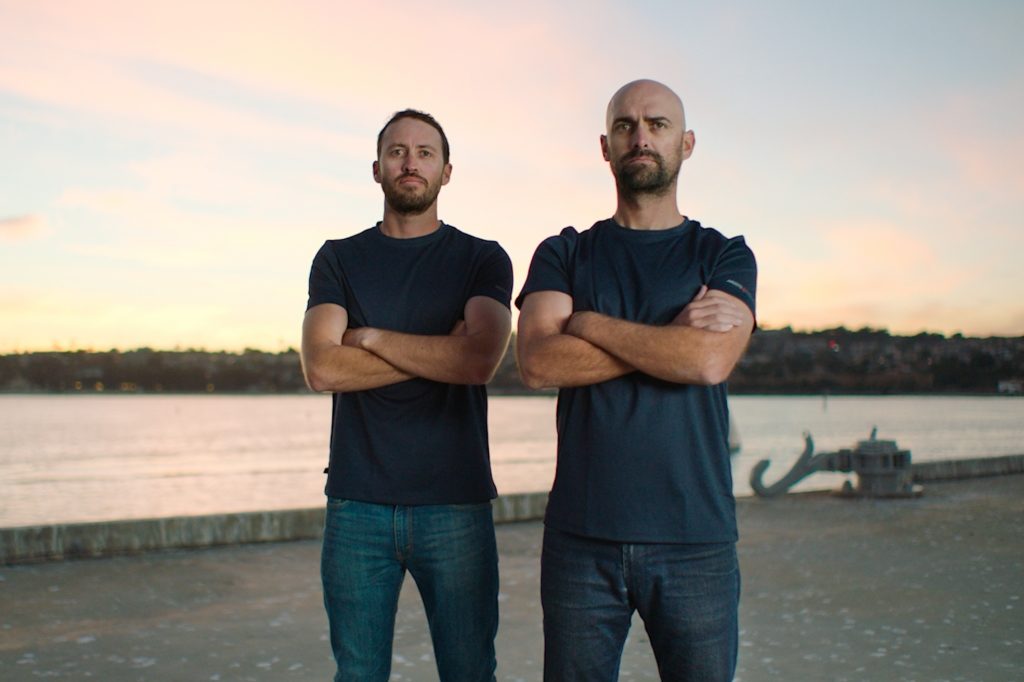 The Royal New Zealand Yacht Squadron has confirmed the identity of the 5th accepted challenger for the 36th America’s Cup is the Long Beach Yacht Club, another historic and internationally respected yacht club.

It will be represented by ‘Stars & Stripes Team USA’ which brings the number of Challengers that will race in Auckland in 2021 to five, with Defender Emirates Team New Zealand the 6th team. Stars & Stripes Team USA is the second US challenge after American Magic in addition to the Challenger of Record Luna Rossa (ITA), INEOS Team UK (GBR) and Malta Altus Challenge (MLT).

Established in 1929, the Long Beach Yacht Club is renowned for the Congressional Cup, the premier match racing event in the world outside the America’s Cup – that since 1965 has attracted the world’s top ranked skippers aiming to be awarded with the coveted Crimson Blazer.

The name Stars & Stripes Team USA has been blessed by ‘Mr America’s Cup’ Dennis Conner himself.

“Our name is a nod to Dennis Connor’s ‘Stars & Stripes’ campaigns that defined all-American, America’s Cup racing for decades. We are the next generation,” said Co-Founder Mike Buckley. 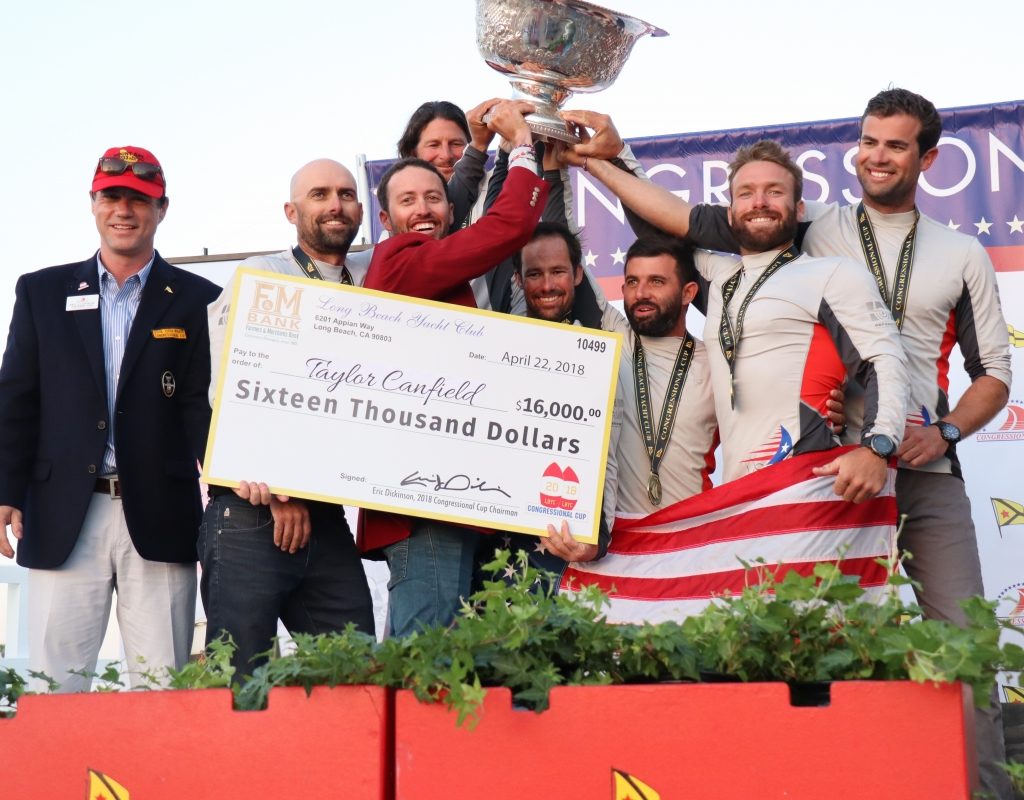 Working alongside Buckley is former Match Racing World Champion Taylor Canfield who has been ranked the #1 World Sailing match racer for three of the past five years and is a four time winner of the Congressional Cup.

“We have begun assembling our sailing roster and will announce more details soon. It’s been my professional goal to compete in the America’s Cup my whole life and I’m confident we will be very competitive come 2021 in Auckland.” Said Canfield.

While more details will be released in early-January 2019 during a public launch, the team has already announced several key people.

Justin Shaffer, with a career in Major League Baseball and Facebook and a TP52 background, is the team CEO and will be sided by Tod Reynolds, who ran the 2016 America’s Cup World Series Chicago, in the role of COO. General Counsel, Melinda Erkelens is an industry veteran who has participated in five America’s Cup campaigns.

Stars & Stripes Team USA has already started building their AC75 race yacht in Michigan, a build process that was accelerated by a design and technology package purchased from Emirates Team New Zealand.

“Stars & Stripes and their Yacht Club are the reflection of the new America’s Cup; they value the history of the trophy and the event while wholeheartedly accepting the technological challenge that the new AC75 class represents.” Said Grant Dalton, CEO of Emirates Team New Zealand “We are really proud to have two American teams competing in this America’s Cup. United States is a country with outstanding America’s Cup sailing tradition and expertise.”