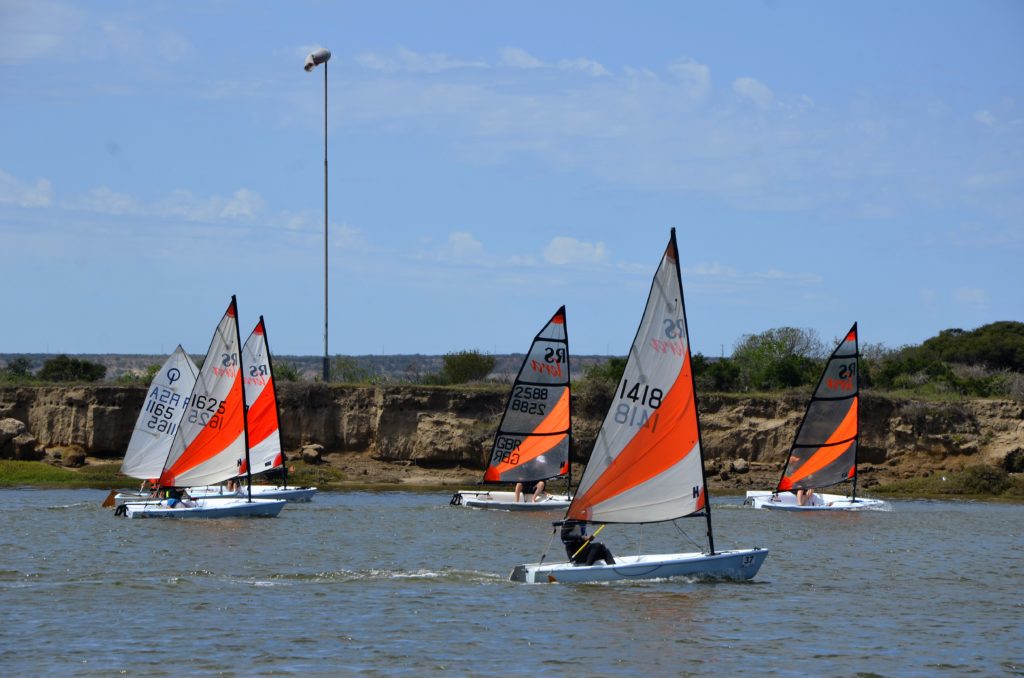 In March we celebrated the 42nd Coca Cola Inter schools regatta at Redhouse. Who would have thought that this event would live for such a long time. Admittedly the numbers are not what they used to be, but happily, this year we were slightly up on last years entries. The weather played ball and it was as much fun as it has always been.

The biggest fleet were the Teras with a cheerful mixture of Pros and Sports.

In the Pros, Jamie McGillivray of Grey High had a severe amount of competition from Cameron Hills of Elsen Academy High. Jamie won 4 races and Cameron took the remaining three. With one point between them at the end Jamie came in first.

In the Sports group Daniel Pappas from Grey Junior pipped Adam Young of Kingswood to the post and Ian Bailles Smith from Grey High was a close third. 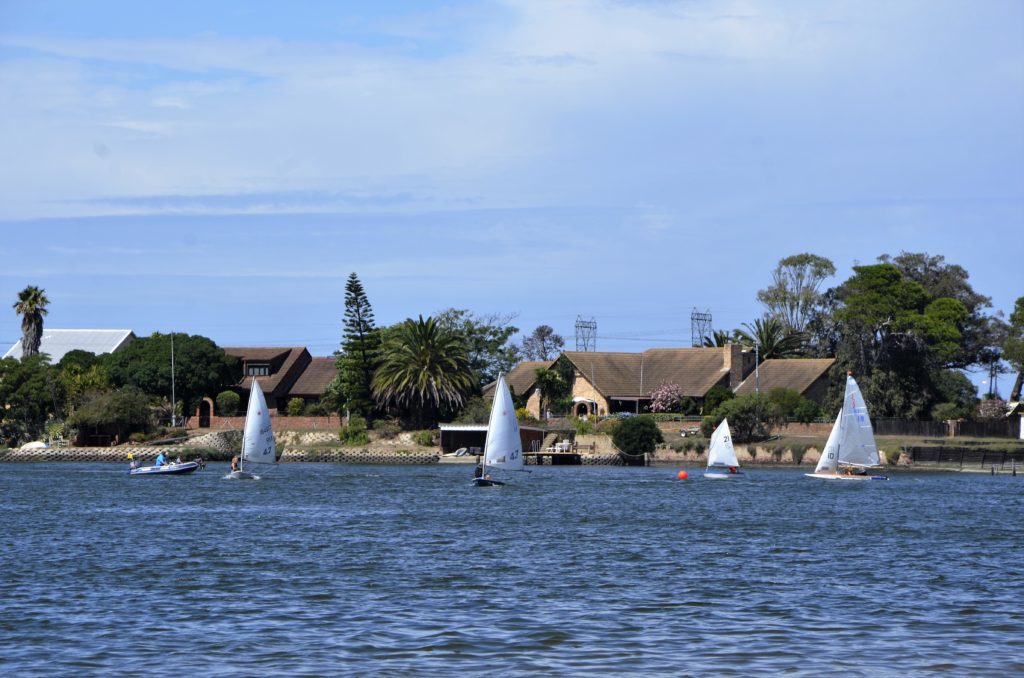 The big guys in the Lasers had to deal with Jordan van Zyl who of Victoria Park. He won 5 races which allowed Luke Weddel of Grey High, to take the remaining two. Courtney van Wyngaardt of Collegiate came in at a 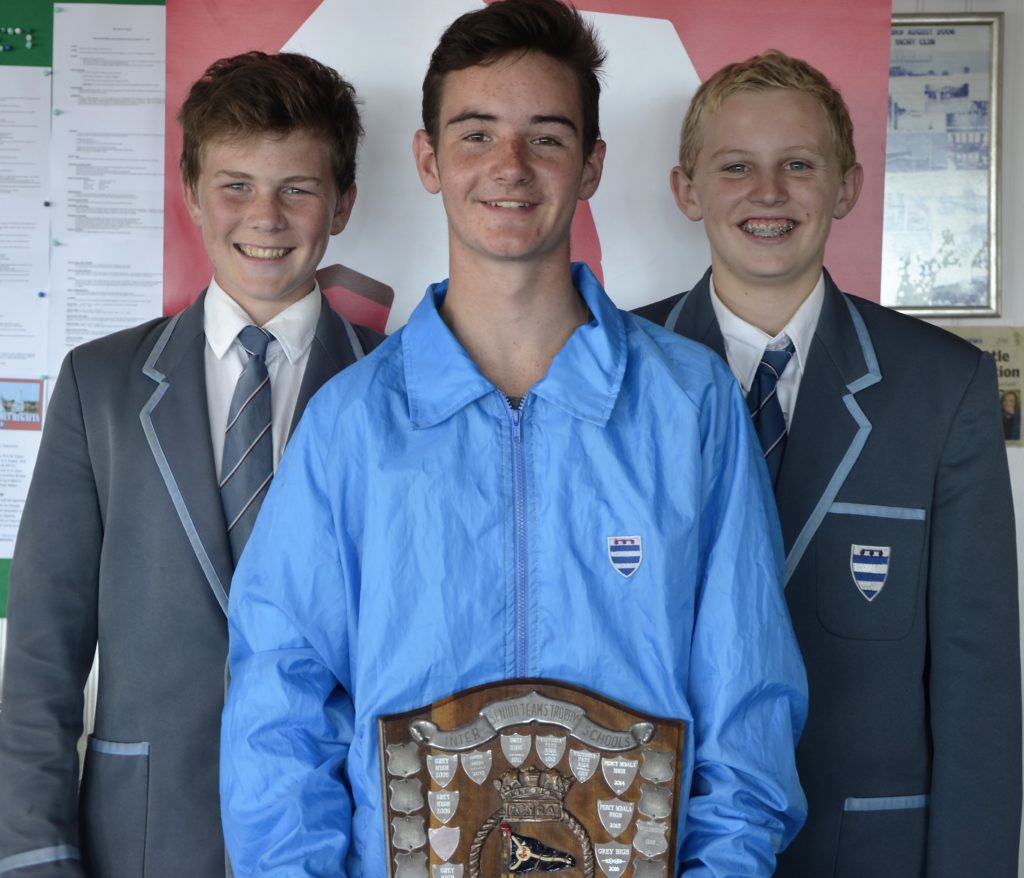 creditable third. Well done to her.

The senior schools Open class was won by Jenna Bailes and Jonti Brodie of Kingswood in a Sonnet. They managed to beat sister Tammy Bailes and Jodie Armstrong, also from Kingswood, into second place. Tammy and Jodie sailed a 420.

The Junior Schools open fleet was won by Keegan Mattheus of Kidds Beach Primary. He won every race in his Optimist. Second in line was Troy Du Plooy of Grens Primary (also East London) also in an Optimist.

The Novice Open Fleet was won by Evan Abrahamse and Caleb Essex from Herbert Hurd. They sailed in a Pico. Luke Hartwarker of Selbourne Primary came in second in an Optimist.

Grey Junior took the Junior trophy and Grey High walked off with the Senior trophy.

It was a great weekend, thoroughly enjoyed by the sailors and their families. Well done to all of you and a big thank you to Coca Cola and all the helpers.