On This Day – 29 October. A Peek Into Our Sailing History 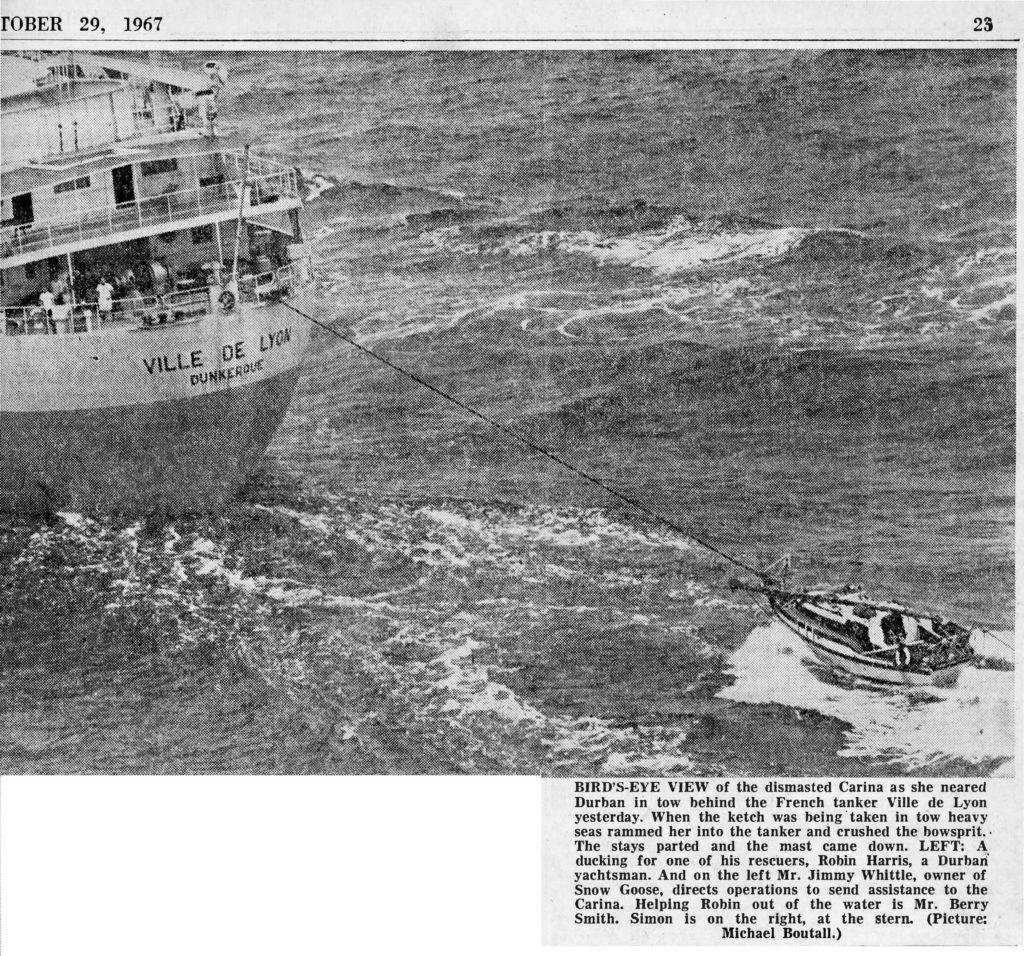 There’s not much news today from the 5000 or more individual newspaper cuttings I have so far archived. But there’s lot’s more to come, so it’s simply a case of being patient.

There was talk of an exclusive club for solo sailors, and another bitter blow for Alan Bond or Australia’s America’s Cup fame.

Even more disturbing is the fact that a newspaper headline said this: “No invasion of whores for America’s Cup”. Strange as I thought this was all about sailing!

And there is news of the 1987 Western Cape Optimist Interschools – with some interesting names in the report. I wonder where some of these guys are now, and whether they continue to sail?

1986. “Exclusive Club for the Solo Sailors”. The arrival in Cape Town of yachtsmen taking part in the BOC solo round-the-world race has given impetus to plans to start what could become one of South Africa’s most exclusive clubs – an informal Singlehanders Association. I wonder if this Association ever got afloat? To read the full report, Click on the following LINK:  1986 10 29 165

1986. “Another Bitter Blow for Bond”. The Taskforce syndicate wound up the opening phase of its campaign to defend the America’s Cup for Australia by dealing another demoralising blow to Alan Bond’s hopes yesterday. To read the full report, Click on the following LINK:  1986 10 29 169

1986. “No Invasion of Whores for America’s Cup”. Perth is short of prostitutes and the call has gone out for local girls to swell the ranks! To read the full report, Click on the following LINK:  1986 10 29 170

1987. “School Sailors Show Their Form”. The Sacs A team won the interschools Optimist Challenge which was sailed at Imperial Yacht Club recently. To read the full report, Click on the following LINK:  1987 10 29 14