On This Day – 28 December. A Newspaper History of Sailing 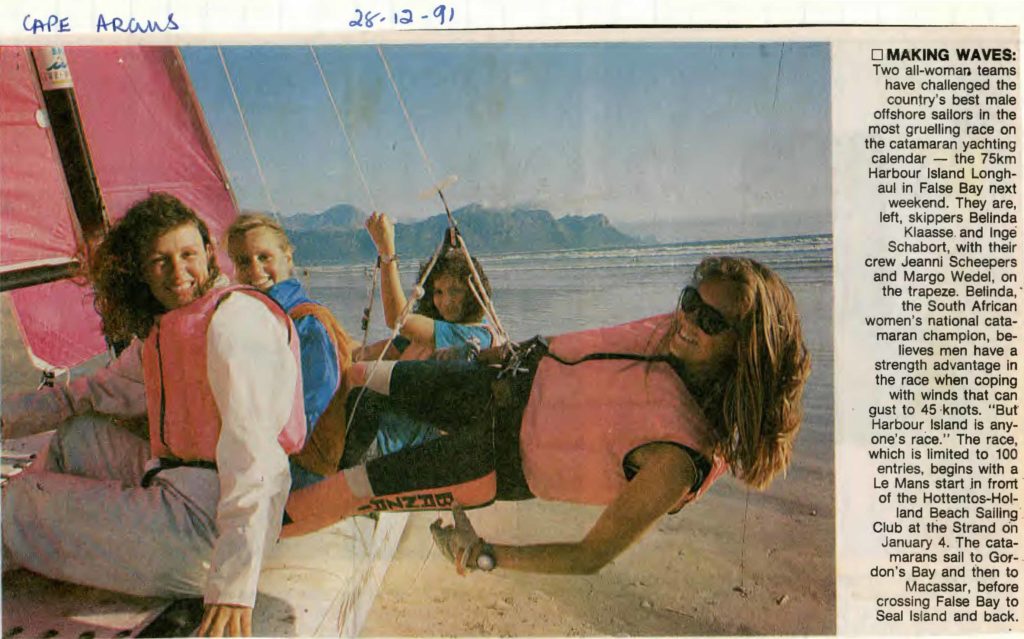 1966. “S.A. Yacht for Single-Handed Transatlantic Race.” Construction of . a sleek, 50-ft. ocean-going yacht, in which a South African yachtsman will race 2,740 miles singlehanded from Britain to North America, is under way in Cape Town.
To read the full report, Click on the following LINK:  1966 12 28 CUTTING 672_Redacted

1986. “Australia IV Win Puts Bond Back in Business for America’s Cup”. Australia IV, Alan Bond’s sole hope to defend the America’s Cup, yesterday climbed back into the lead in the battle for the 1987 cup defence.
To read the full report, Click on the following LINK:  1986 12 28 19

1987. “Leading Dias Yachts Gamble on the Wind”. An exciting mid-ocean gamble with the winds has developed in the Clinic Holdings Dias race, with the leading yachts, Panther and Prestige/Krost, heading for Cape Town on widely divergent courses on opposite sides of the South Atlantic.
To read the full report, Click on the following LINK:  1987 12 28 9

1993. “Miracle Rescue for Yachtsman”. A yachtsman washed overboard during the Sydney-to-Hobart race was pulled from the freezing Tasman Sea last night after crewmen on an oil tanker spotted reflective tape on the man’s jacket.
To read the full report, Click on the following LINK:  1993 12 28 320 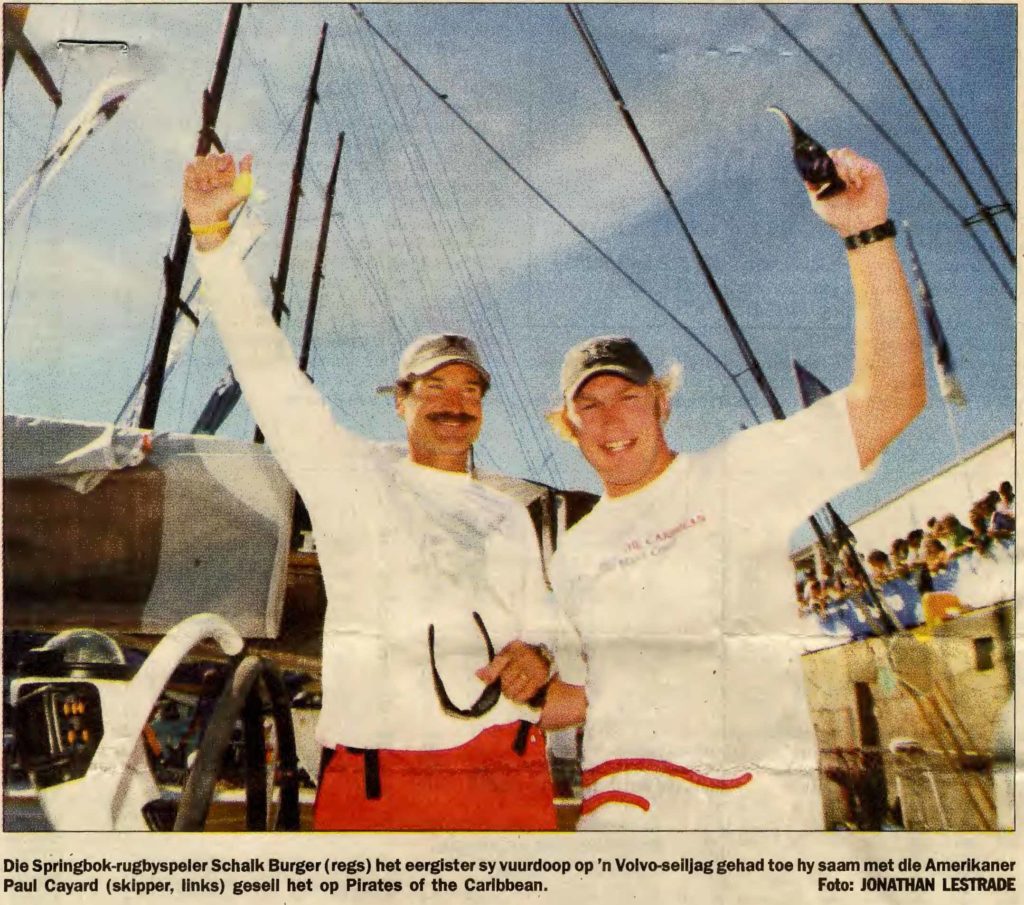 1996. “Wright Duo Face Olympian Challenge”. The big regatta this weekend – the Sprog Nationals – will be sailed from the Henley Midmar Yacht Club.
To read the full report, Click on the following LINK:  1996 12 28 256

1999. “The Closest You Can Get to Columbus’ ”. The inevitable question asked of any pilot accustomed to making the trip to South America in less than seven hours at a cruising speed of 500 knots and a height of 10 000 metres above the ocean is why on earth he would want to spend 20 days at sea sailing the Cape-to-Rio race at seven knots.
To read the full report, Click on the following LINK:  1999 12 28 177