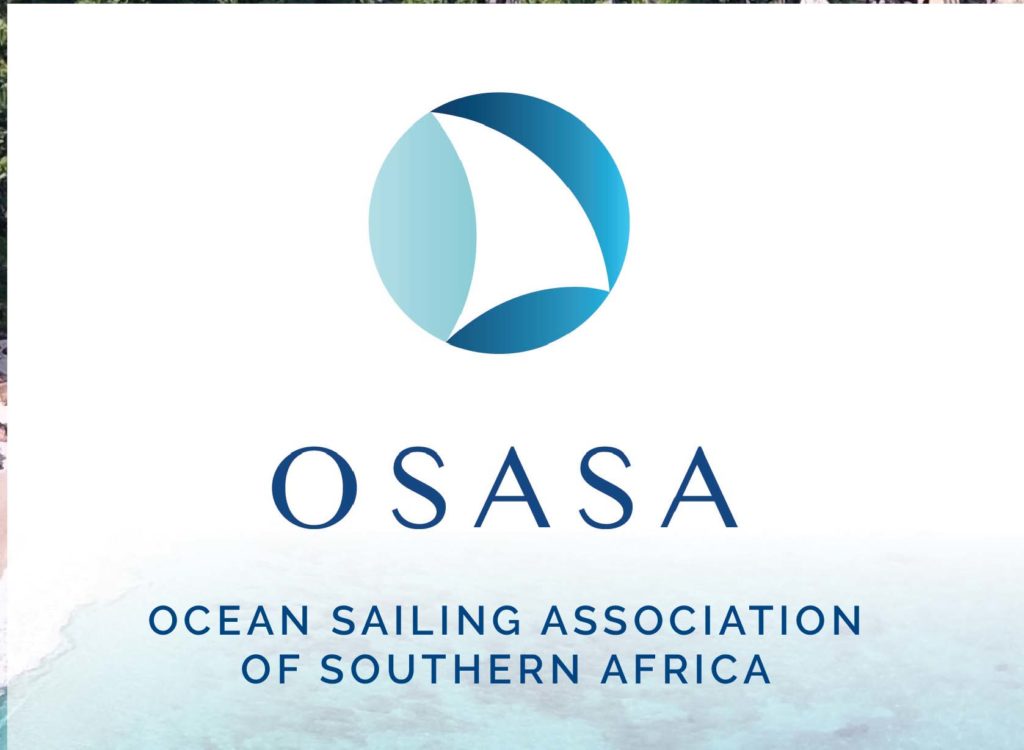 It’s not often that a bunch of people get together to talk about a problem and possible solutions, and end up doing anything effective other than generating a lot of hot air!

But there is change in the wind as Peter Sherlock, John Franklin and Jenny Crickmore-Thompson formed the above organisation to assist foreign cruisers caught in the pandemic last year and initially refused entry to South African ports. The lobbying they did at rarified levels in Government were met with positive action resulting in cruisers being permitted to enter our ports with restrictions.

Since then they have taken this far further and today in Cape Town begin a two-day seminar aimed at enlightening some 32 Government officials about our sport.

Now that’s a positive move with I am sure positive outcomes in the long term.

The covid pandemic affected billions of people in the most basic of ways. Not least amongst these were the international sailors who cruise around the countries and islands of the world exploring new shores and new cultures. Suddenly many of the traditional harbours and anchorages were closed, entry visas were refused and many independent small yachts were left stranded far from home in precarious situations.

Certain ‘corridor countries’ became vital in getting these small yachts from one ocean to another and opening a way for these cruisers to sail back to their homelands. South Africa is such a corridor country, enabling a passage between the Indian and Atlantic Oceans without having to sail through the Red Sea.

But South Africa was closed to yachts. Realising the problems, three South African cruisers, Peter Sherlock, John Franklin and Jenny Crickmore-Thompson stepped in and tirelessly lobbied key government authorities. This resulted in a Directive in October 2020 giving permission for the entry of small craft into South Africa for a 6 week period on Humanitarian Grounds, via Marine Notice 50.

Over the next 2 months, this MN50 allowed the clearance of some 80-plus yachts, both international visitors and local South Africans returning from abroad. The project extended on after the initial period, with small craft still being allowed entry into South Africa as the lockdown levels eased, provided they fulfilled all the covid regulations.

During this time it became increasingly obvious that there was a clear need for a liaison body to work with government on behalf of the offshore and coastal cruising communities; to help them understand the world in which a “yachtie” lives, their needs, their limitations and just as importantly, the financial contribution they can make to a cruising destination or region. It also became evident that no national body in Southern Africa fully represented offshore cruisers and their unique set of circumstances.

OSASA’s immediate goals are:
1) to encourage local cruising in small vessels along the Southern African coast and further afield
2) to encourage foreign small vessels to visit South Africa and to cruise in its waters
3) to create an online portal, initially for entry registration, but later for berth booking and other add-ons
4) to manage pre-notification notices with Dept. of Transport and incoming small vessels
5) to negotiate smoother flight plans for local coastal passages
6) to encourage and motivate development of better facilities for coastal cruisers
7) to collate and publish current navigation information for the Southern Africa coastline
8) to popularise Southern Africa (Indian and Atlantic Ocean shores) as a cruising destination of choice, especially with the myriad of choices for land travel combined with cruising.

To me, this is a breath of fresh air, as for the first time for many years an effort is being made to improve the lot of offshore sailors.

Good luck in your endeavours and positive news for yachties in the future.