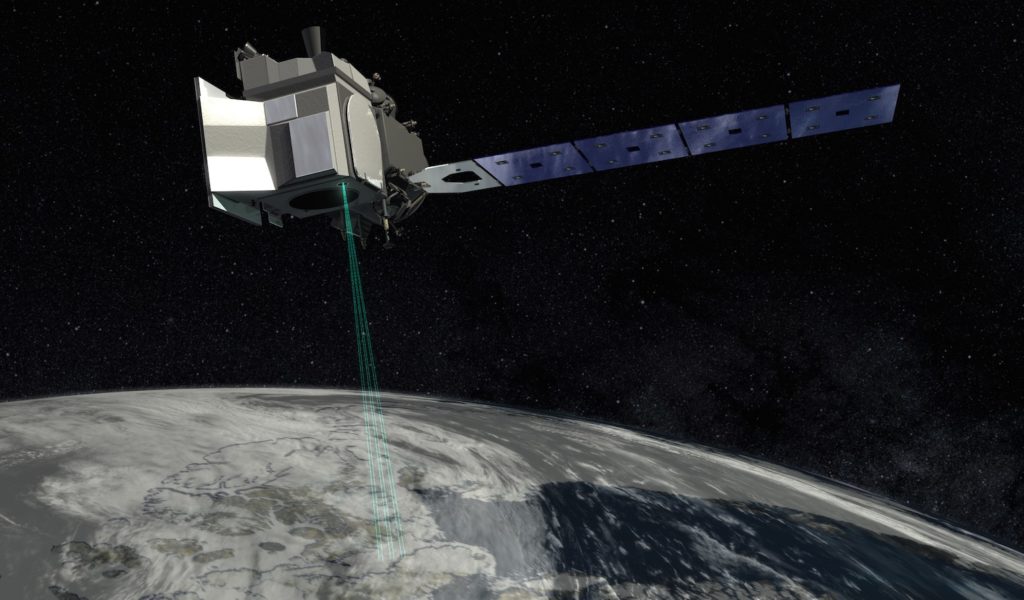 NASA’s recently launched Ice, Cloud and land Elevation Satellite-2 (ICESat-2) is embarking on a three-year mission to measure the ice of Earth’s frozen and icy areas.

“With this mission we continue humankind’s exploration of the remote polar regions of our planet and advance our understanding of how ongoing changes of Earth’s ice cover at the poles and elsewhere will affect lives around the world, now and in the future,” said Thomas Zurbuchen, associate administrator of NASA’s Science Mission Directorate.

Using its only onboard instrument, the Advanced Topographic Laser Altimeter System (ATLAS), ICESat-2 will gather enough data to estimate the annual height change of the Greenland and Antarctic ice sheets to within four millimetres – the width of a pencil.

The Advanced Topographic Laser Altimeter System (ATLAS), which will send 10,000 laser pulses a second to Earth’s surface and measure the height of ice sheets, glaciers, sea ice and vegetation by calculating the time it takes the pulses to return to the spacecraft. The precise and complete coverage afforded by ICESat-2 will enable researchers to track changes in land and sea ice with unparalleled detail, which will inform our understanding of what drives these changes.

The high-resolution data will document changes in the Earth’s polar ice caps and improve forecasts of sea level rise bolstered by ice sheet melt in Greenland and Antarctica. It also will help scientists understand the mechanisms that are decreasing floating ice and assess how that sea ice loss affects the ocean and atmosphere.

“ICESat-2 is going to do cutting-edge scientific data gathering; the precision measurements it’s going to make from space are going to be incredible. So to be able to say we launched this very important science mission on the final flight of the industry workhorse is just a huge accomplishment for the entire team,” said NASA Launch Manager Tim Dunn.