The start of the first leg of the Mini-Transat La Boulangère has been postponed due to the weather conditions expected in the Bay of Biscay. 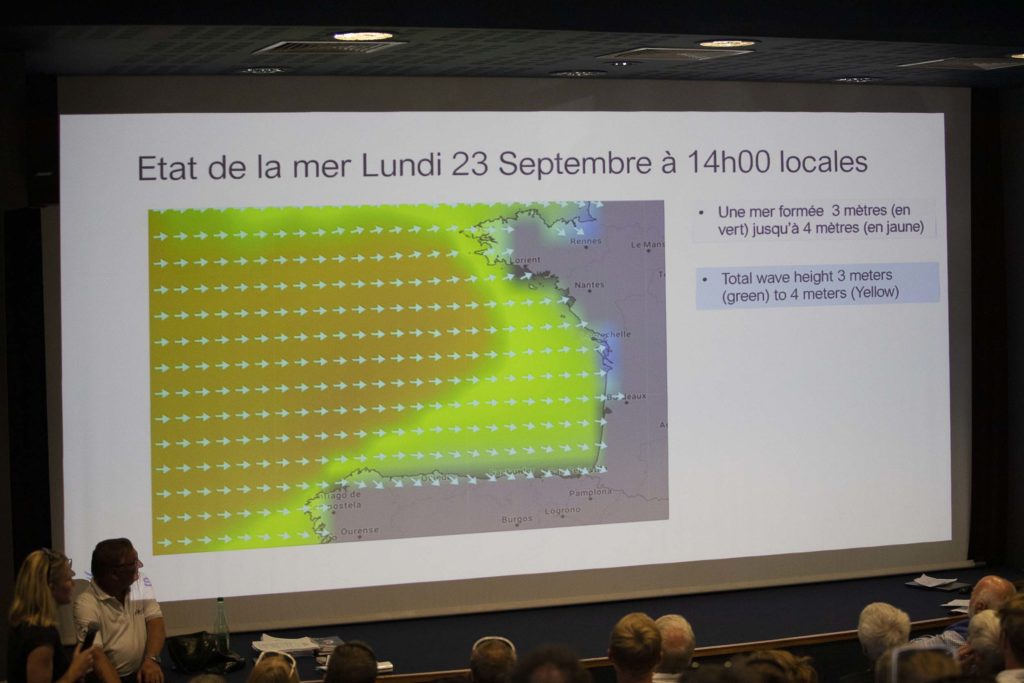 Initially scheduled for Sunday 22 September, the start of the 22nd edition of the race has been postponed until a later date. The reasons for this are boisterous wind conditions and sea state forecast in the Bay of Biscay and offshore of Cape Finisterre. However, Sunday’s festivities in La Rochelle will continue, with the 87 sailors exiting the Bassin des Chalutiers to contest a spectacular prologue. 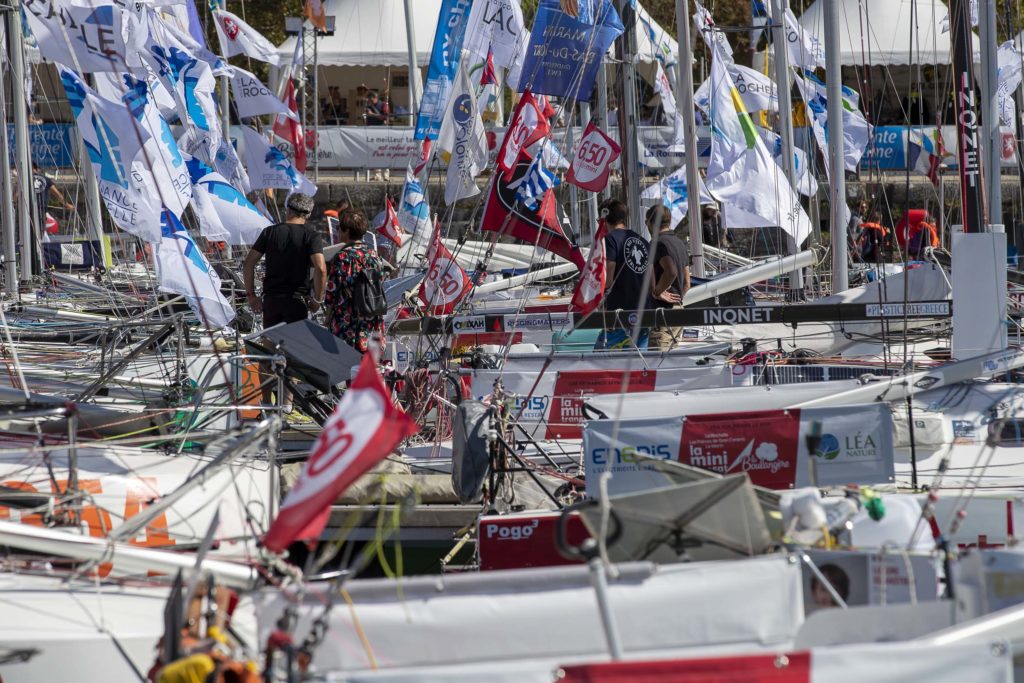 “Maintaining the Sunday start is not reasonable.” Race Director of the Mini-Transat La Boulangère, Denis Hugues, has taken the decision, in agreement with the organiser, to postpone the start of the first leg, originally scheduled in La Rochelle at 14h15 on Sunday. “For the past two days, we’ve been monitoring the weather forecast very closely and observing the unsettled systems in the Atlantic”, he explains. “If we were to start the race on Sunday, the competitors would have to confront some very tricky conditions from Tuesday evening, with heavy seas and W/SW’ly winds averaging 30 knots, gusting to 40 knots. We’ve studied all the possible models, such as putting in a waypoint along the Spanish coast to avoid the worst conditions. However, that won’t work for the majority of the fleet. The Bay of Biscay passage is always tricky. When the conditions aren’t playing ball, this becomes dangerous.”

“The Mini 6.50s are magical boats, but they are small and their design is more geared around downwind points of sail”, continued Denis Hugues. “However, the competitors would find themselves in a very tricky situation, punching into the wind and sea. It’s the worst-case scenario for these boats. The aim of the Mini-Transat is to get as many sailors as possible to Martinique.” 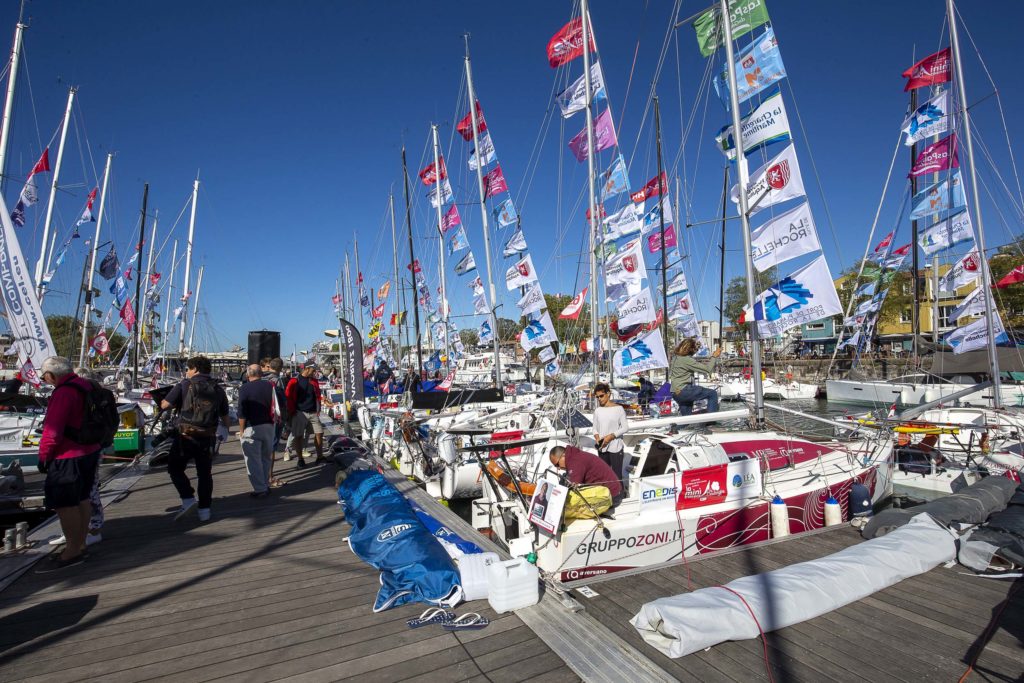