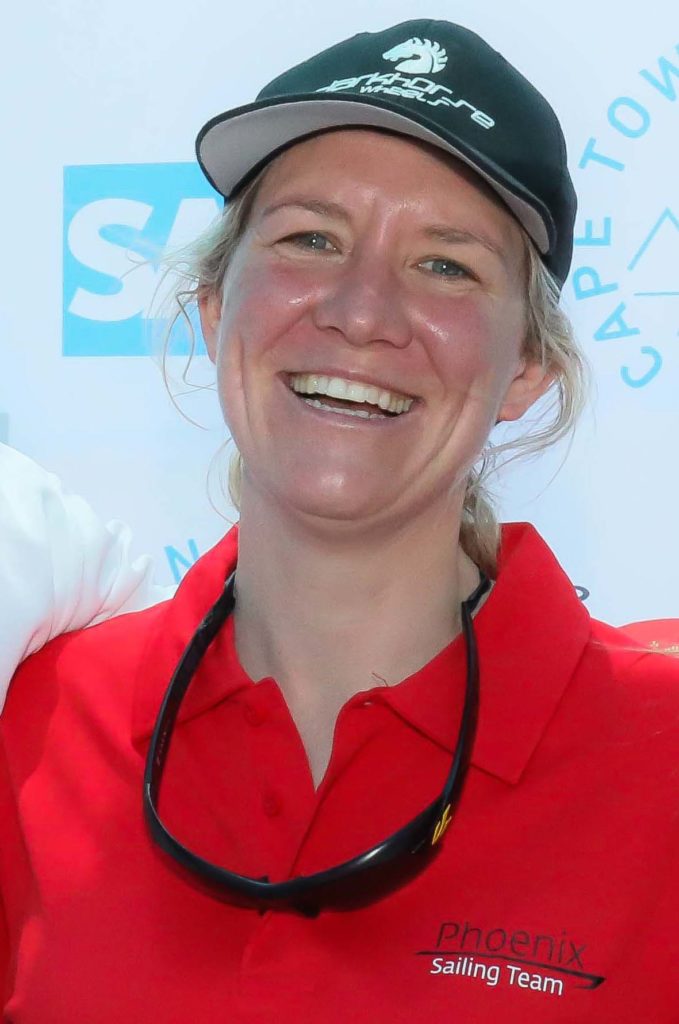 Tina is one of those sailors who gives the sport her all as a tough competitor who never gives up. Plus she is game to sail a variety of boats – and all very well too as she competes at the top of the sport.

She was one of the first to get a new Cape 31 and has campaigned it with relish. In the recent ‘international’ regatta in which two top overseas teams competed, she won the regatta in good style. She is a good leader and highly competent skipper with a crew who follow her diligently and respectfully.

After the Cape 31 regatta she not only dominated the Mykonos Race and the Bay Race on Phoenix, but won it all too.

Her performances are highly deserving of this award. 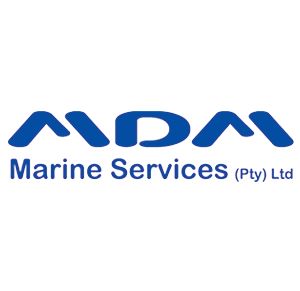