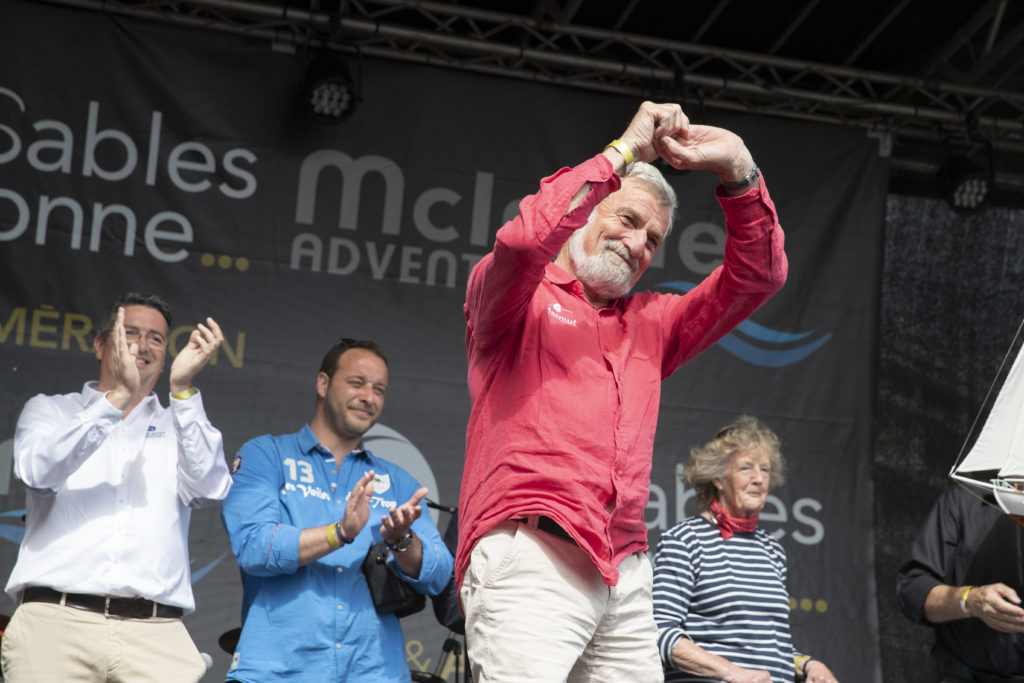 Exactly 50 years to the day that Sir Robin Knox-Johnston returned to Falmouth UK after 312 days at sea to become the first man to sail solo non-stop around the Globe, 73-year old Frenchman Jean-Luc Van Den Heede was crowned winner of the second Golden Globe Race in Les Sables d’Olonne, France. 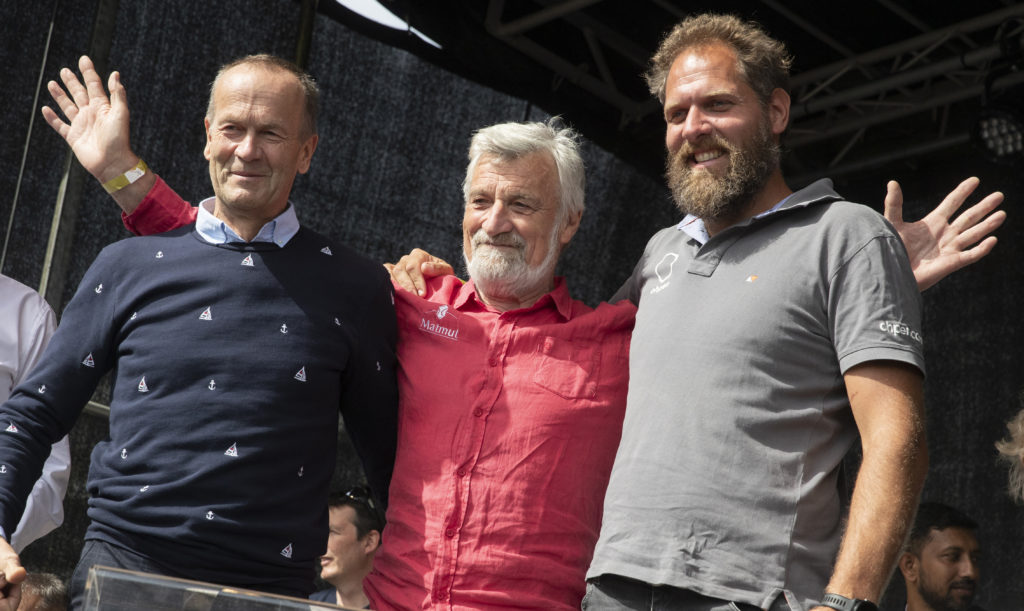 And all but two of Van Den Heede’s rivals made the pilgrimage to the Race finish port to applaud his performance in besting Sir Robin’s original circumnavigation by 100 days aboard his Rustler 36 ‘Matmut’. Fifth placed Finnish skipper Tapio Lehtinen is still more than 2,000 miles from the finish, but made a live satellite call broadcast to the thousands of spectators thronged the open-air seafront presentation. “I’m maximising on my entry fee for this race and enjoying every minute of the Race.” he joked. 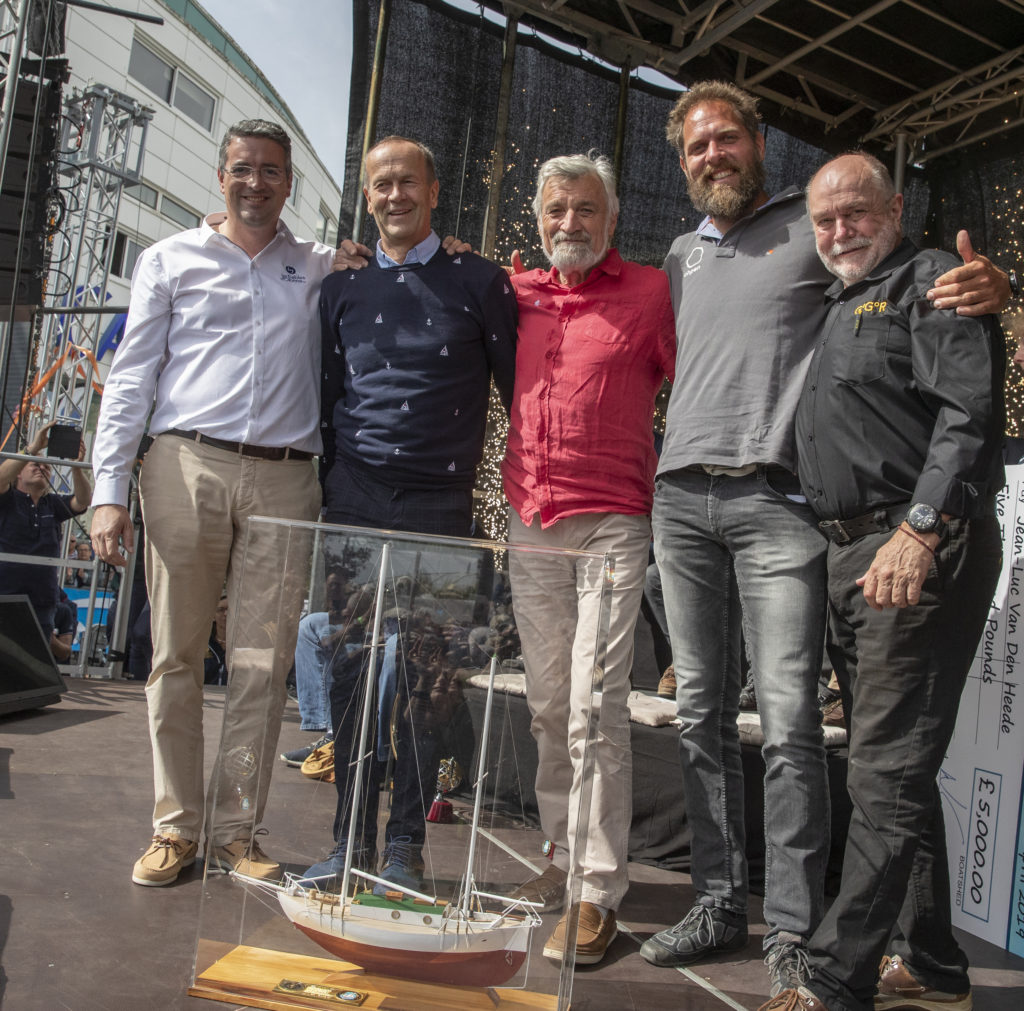 Sir Robin also joined the celebrations via a live link from Falmouth to congratulate everyone, saying that their efforts have inspired so many people around the world to challenge themselves in this and other adventures. 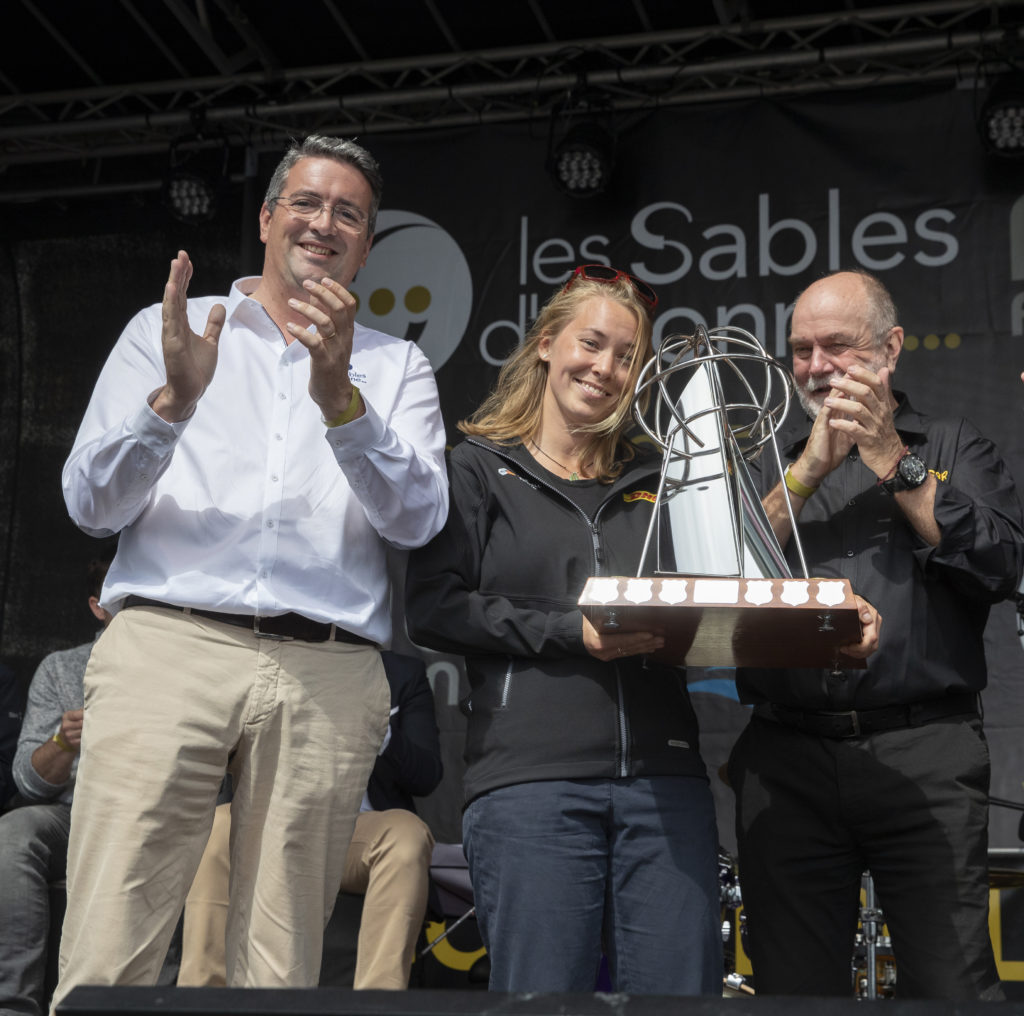 2022 GGR Race
20 sailors from 10 Countries have already signed up to compete in the next Golden Globe Race, and many more have expressed an interest to compete.