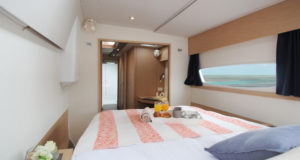 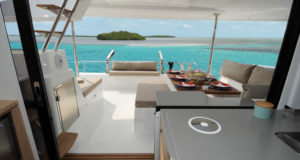 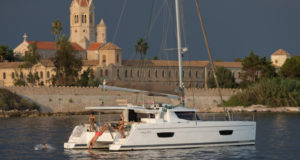 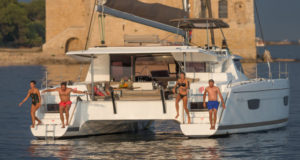 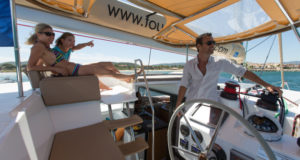 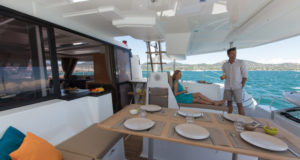 The vessel will be available for sale on a co-ownership basis while interested Fountaine buyers will be able to view the boat with a look to ordering their own.

Boating World CEO Derrick Levy said the company was mindful that “purchasing a boat is not within everyone’s capacity, thus shares on the Helia will be available for purchase as part of a co-ownership agreement.

“Negating the stress, hassle and expense that comes with owning a private vessel, the co-ownership offering will allow boat owners to lead the lavish, luxury lifestyle without the large investment,” Levy said.

Levy said the weakening South African rand could also prompt potential new owners to consider co-ownership deals, although top-end buyers would most likely be willing to absorb the extra cost.

“The wealthy client who can afford an offshore boat would pay in the exchange rate difference if they want to realise their boating dreams,” Levy said. “Or they may have to drop down a size vessel on the investment or alternatively get a co-owner to share the purchase and ongoing costs.”