A Fast, Powerful, and Affordable Chartplotter Solution for Safe Navigation. 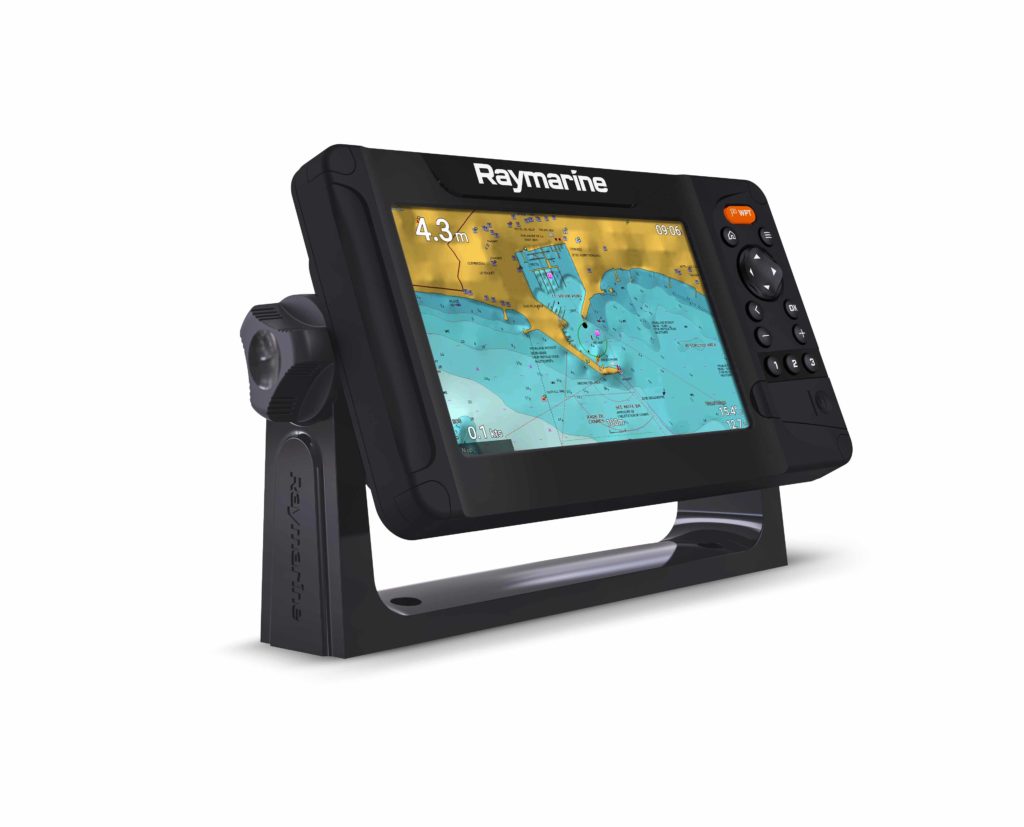 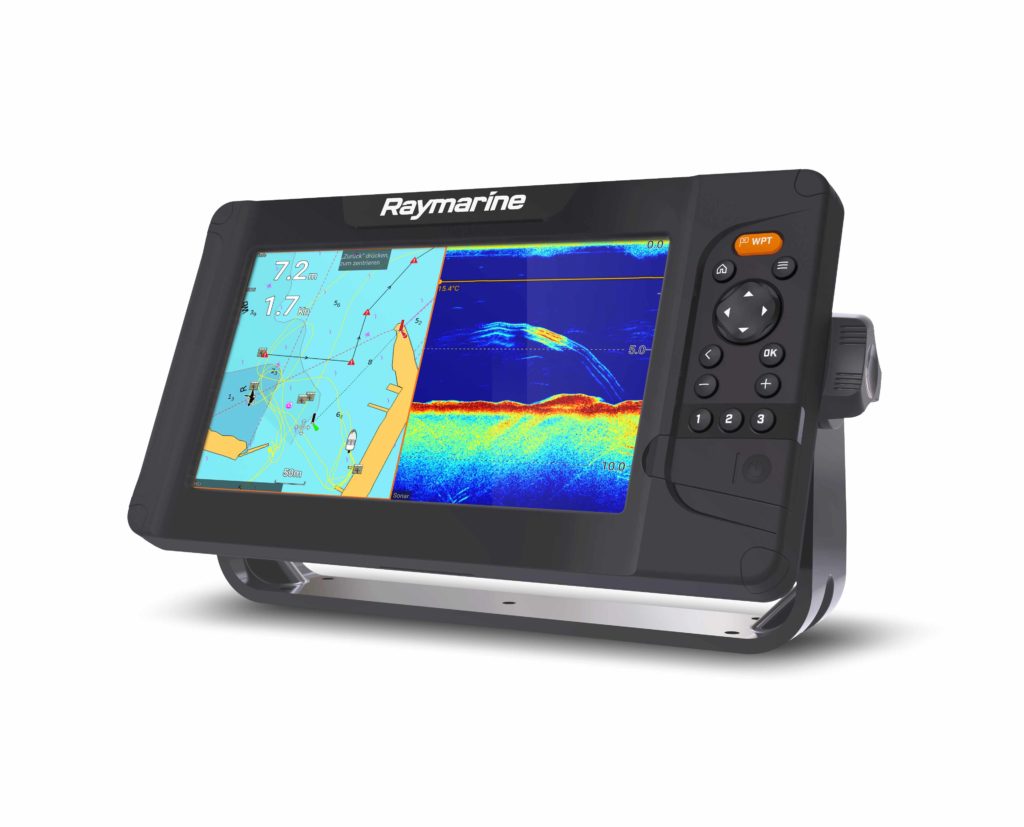 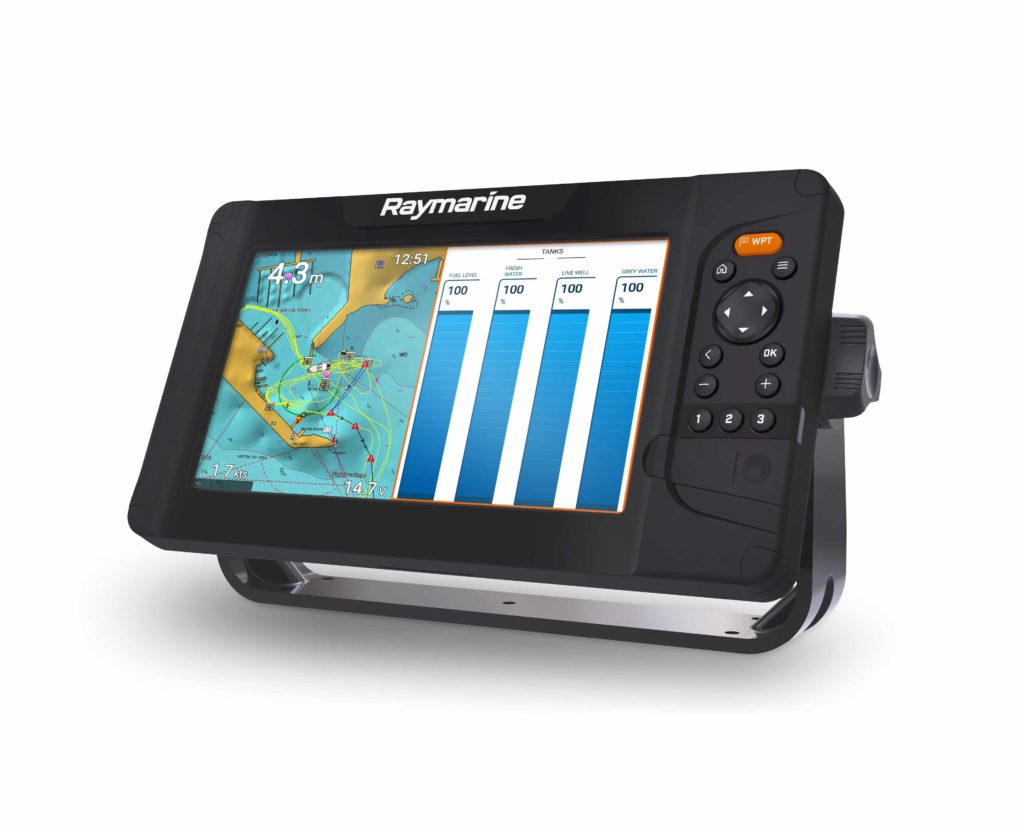 The rugged Element S is backed by a three-year warranty. 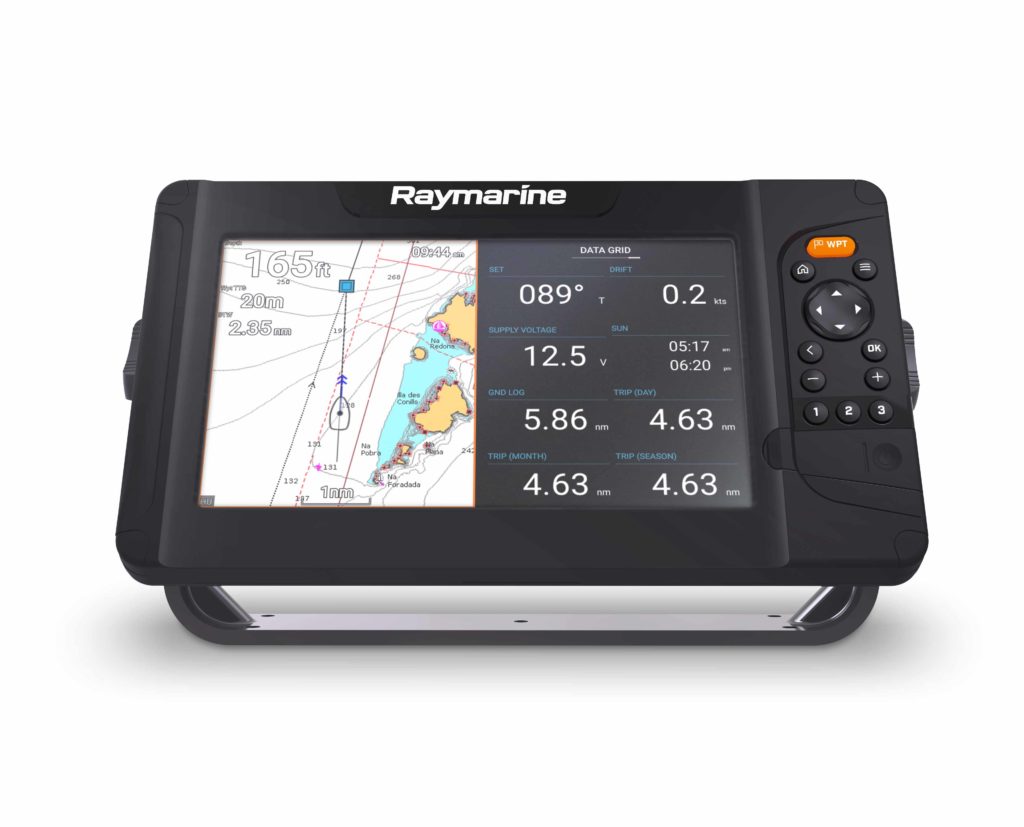 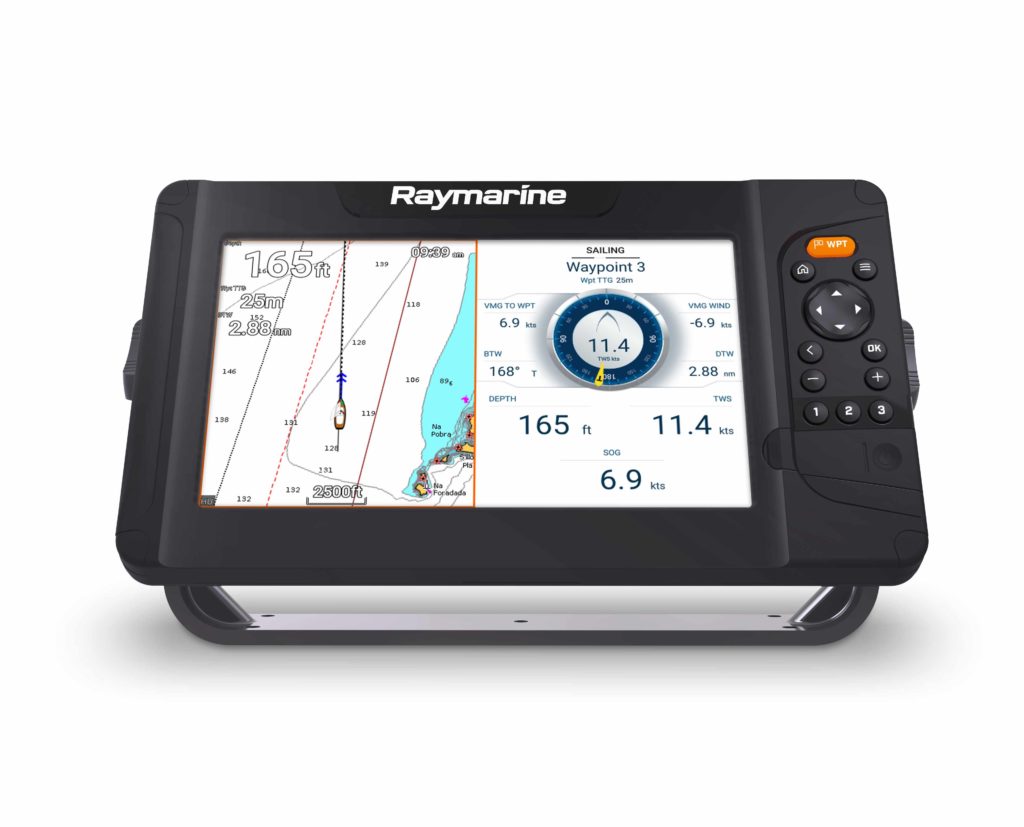 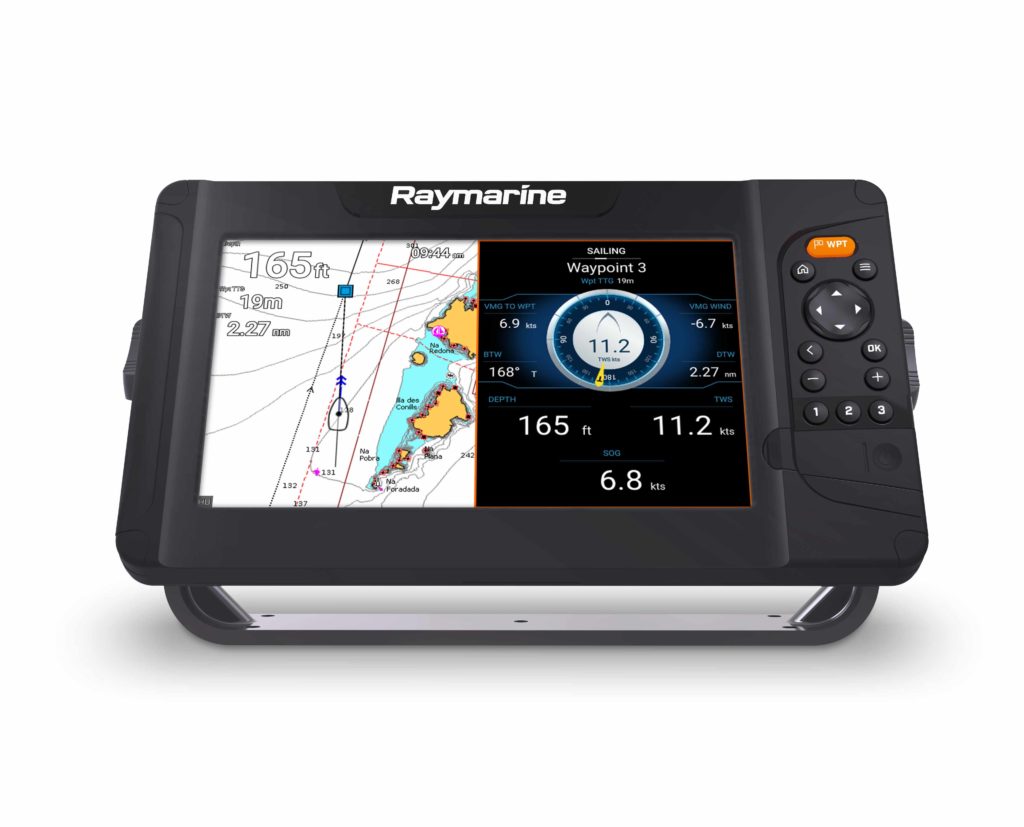 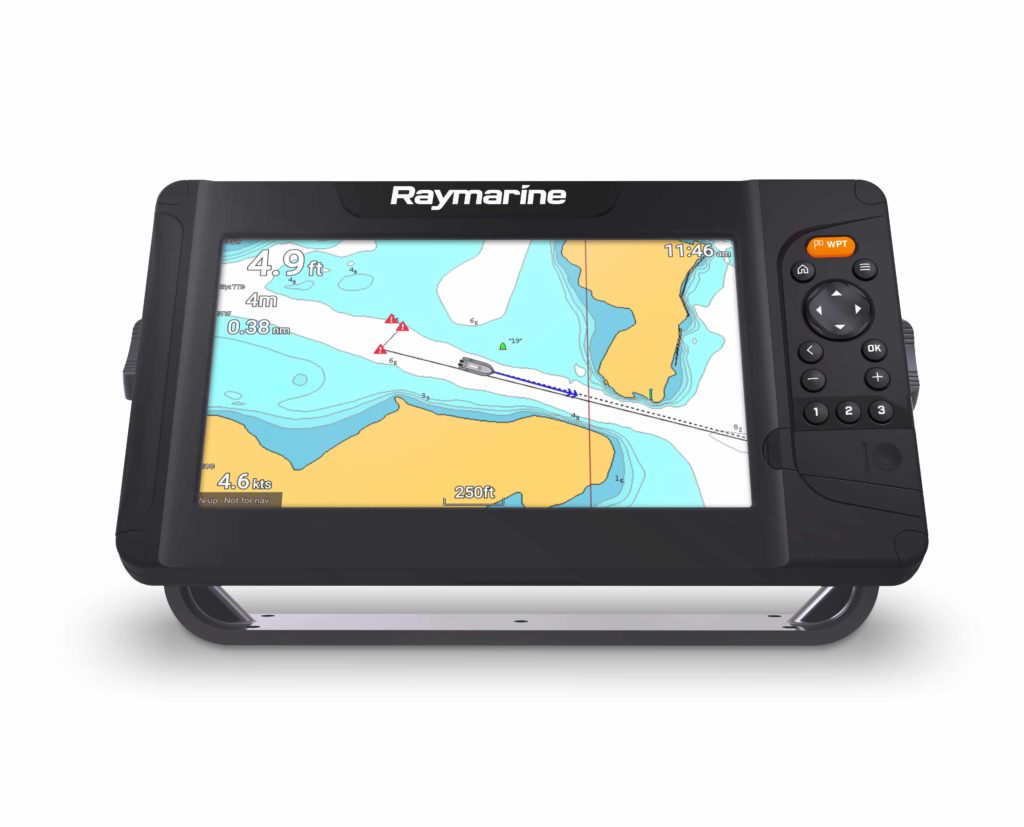 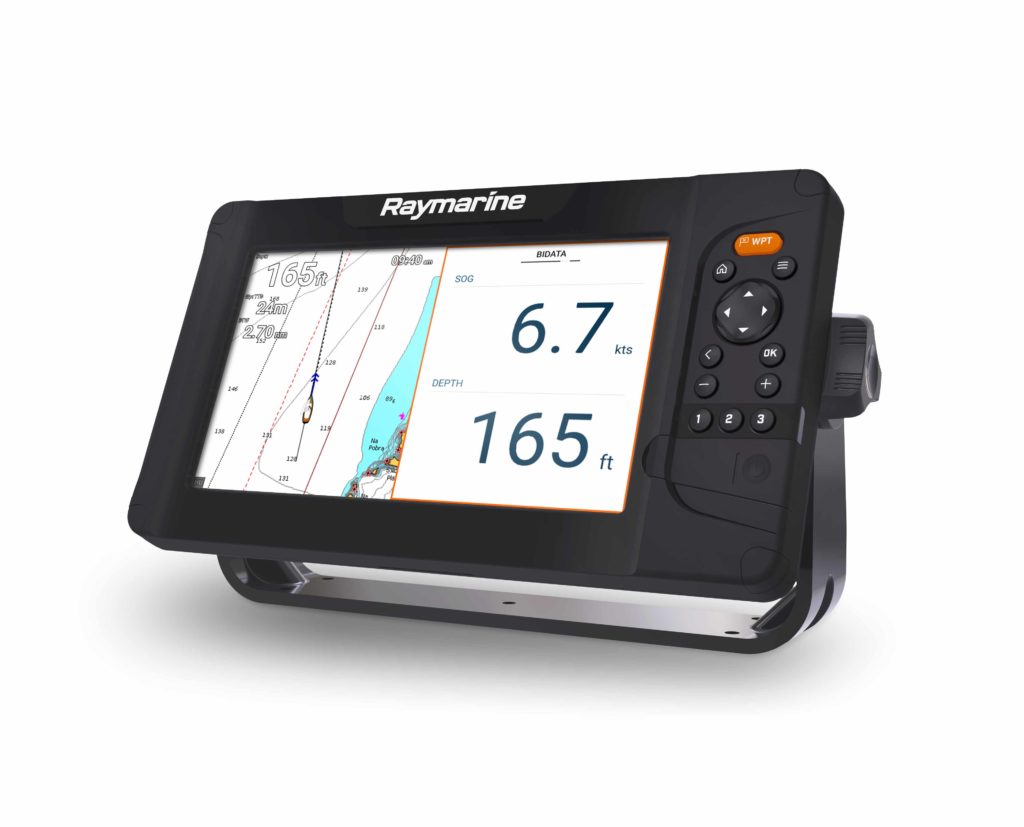 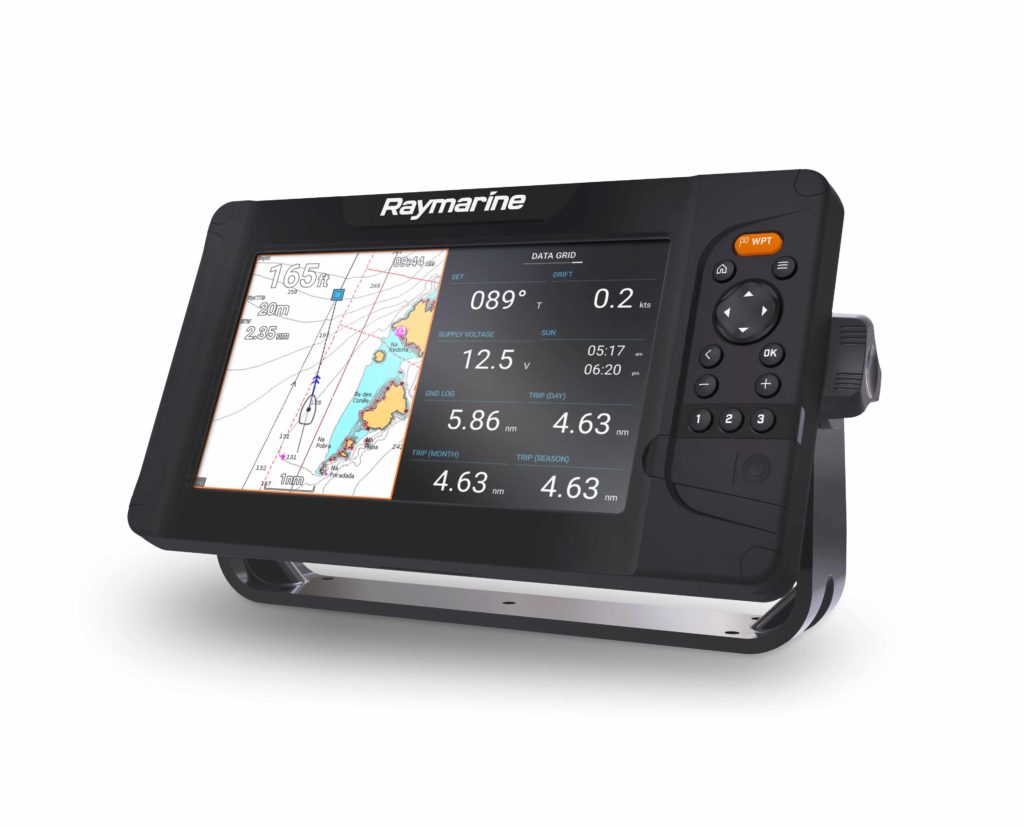 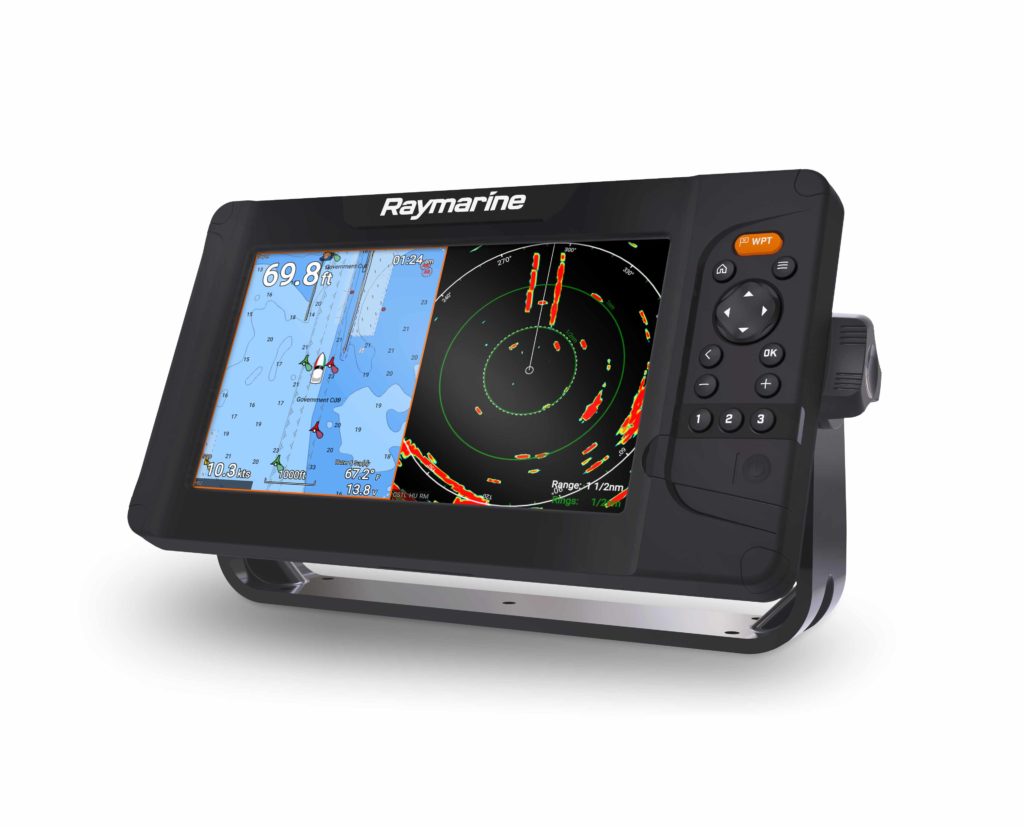 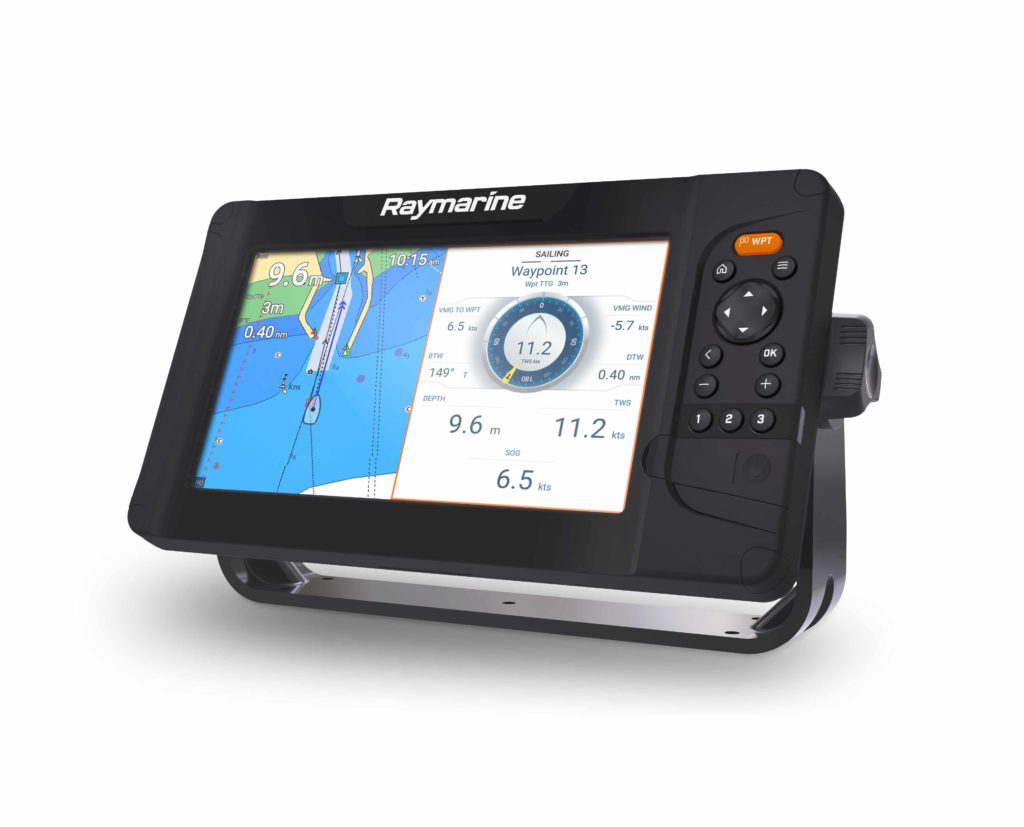