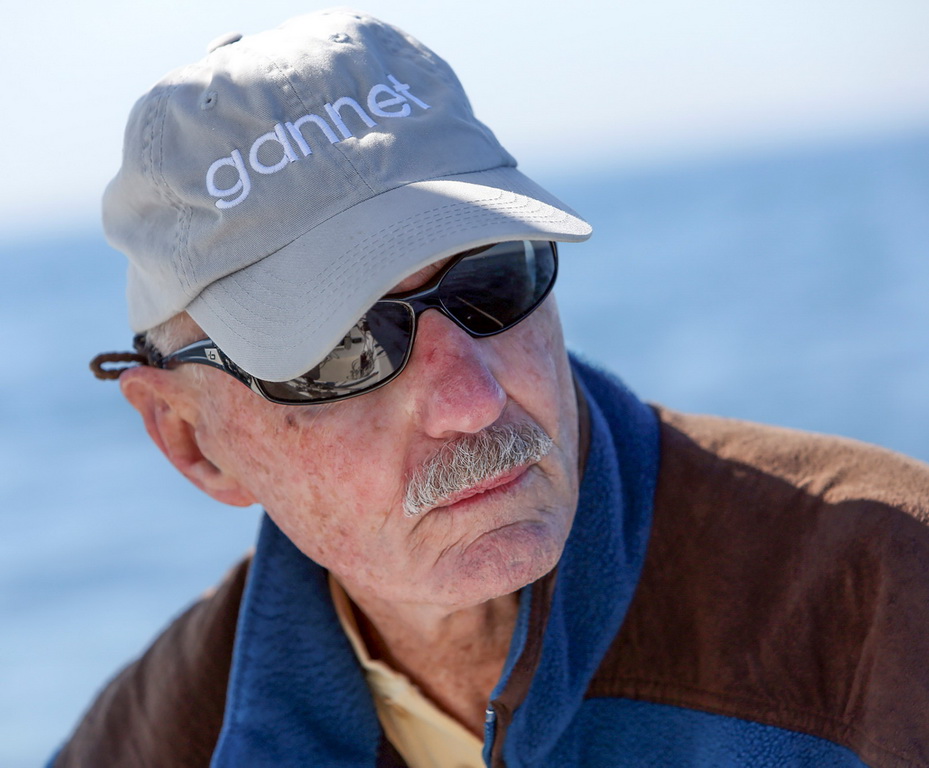 Webb Chiles, Rich Wilson and Jessica Watson are among Cruising Club of America’s (CCA) 2017 award recipients selected for outstanding contributions to the sport of sailing and the history of yachting.

The CCA, which co-organizes the biennial Newport to Bermuda Race and was founded nearly 100 years ago, is a prestigious invitation-only organization whose approximately 1,300 members are qualified by their experience in offshore passage making. The awards will be presented at the organization’s annual Awards Dinner in New York on March 2, 2018.

Selected by CCA for the Club’s prestigious Blue Water Medal is Webb Chiles, for his “meritorious example of seamanship” over five decades. In that time he has circumnavigated the world five times, and he has sailed 24,000 miles counting toward a sixth.

“A sailor is an artist whose medium is the wind,” said Chiles, who grew up far from the ocean in a non-sailing family. Fortunately, he was an avid reader, and the likes of Slocum and Conrad lead him to purchase, at age 25, his first boat, an Excaliber 26. Less than ten years later he made his first circumnavigation in an engineless Ericson 37, with only two stops, becoming the first American to sail alone around Cape Horn and setting a then-world record for the fastest solo circumnavigation in a monohull, breaking Sir Francis Chichester’s time by more than three weeks.

Two years later in 1978, wanting a quantitatively different experience, Chiles set off from San Diego in an 18-foot undecked yawl-rigged Drascombe Lugger and made what was by then the longest open boat voyage, a passage of more than 20,000 miles.

In 2012, at age 72 and not wanting to rest on past accomplishments, Chiles set off on an ultralight Moore 24 for his sixth circumnavigation, which he says he will complete “time and chance permitting.”

“People who know of me at all probably do so as a sailor,” wrote Chiles, who is now 76 and blogs about his experiences, “but I have always thought of myself as an artist, and I believe that the artist’s defining responsibility is to go to the edge of human experience and send back reports.”

It is noteworthy that Chiles has made all his voyages in stock boats and has never had a sponsor. Chiles is also a survivor. His undecked yawl was pitchpoled and swamped in the South Pacific, leaving Chiles to survive in a nine-foot inflatable dinghy for 14 days before reaching land, unassisted, 300 miles away. That is in addition to a 26-hour Gulf Stream swim and being falsely accused of spying by the Saudis. 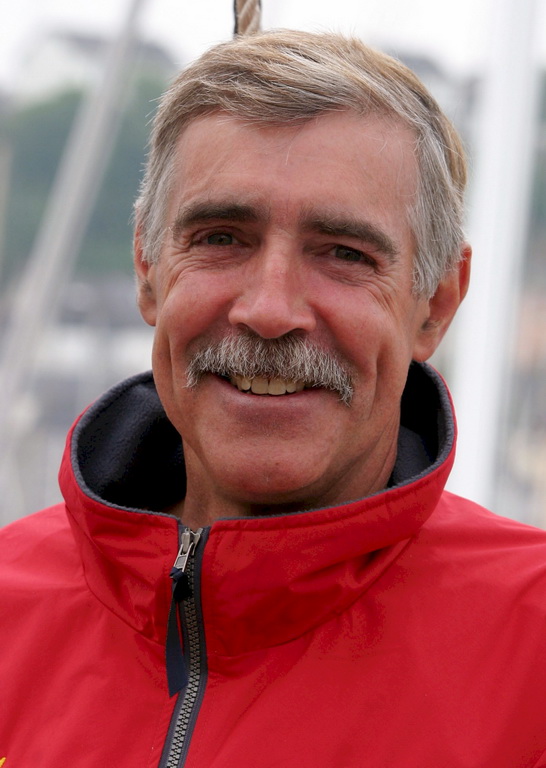 Rich Wilson
The CCA’s Special Recognition Award, created in 2006, honours the highly meritorious and extraordinary nautical accomplishments of Rich Wilson in two Vendee Globe Races. The solo, non-stop race around the world is the toughest sailboat race of all, and Wilson is the only American to have finished two of these. He finished ninth (among 30 starters and 11 finishers) in 2008/’09 and 13th (among 29 starters and 18 finishers) in 2016/’17, becoming the oldest person ever to complete the race. 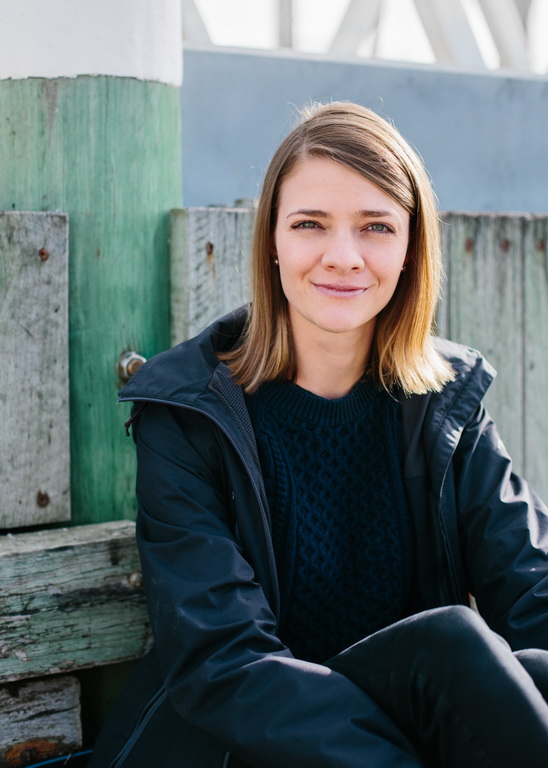 Jessica Watson
Given for the first time in 2017, CCA’s Young Voyager Award, recognizing “a young sailor who has made one or more exceptional voyages,” goes to Jessica Watson. Watson, now 25, who completed a southern hemisphere non-stop around the world voyage – solo and unassisted – at the age of 16.