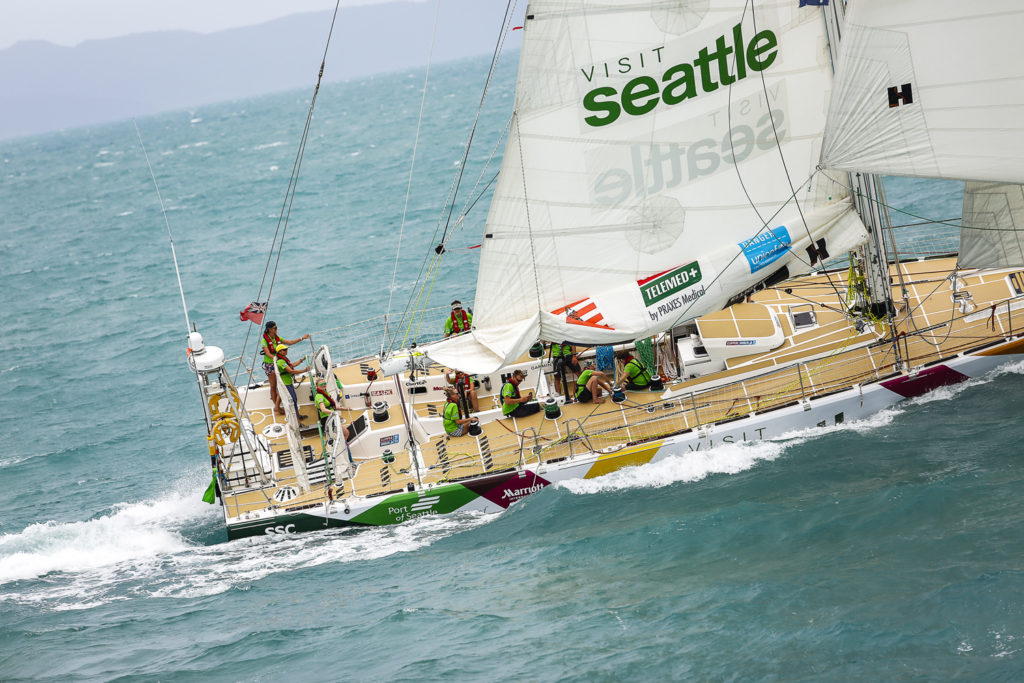 Visit Seattle, led by 24-year-old British sailor Nikki Henderson, the youngest ever Skipper to lead a team in the Clipper Round Race, held off a strong challenge from three other teams to chalk up a thrilling maiden victory in Race 6 which finished in Whitsundays.

During one of the most challenging stages so far, Visit Seattle completed the 1,600-nautical mile sprint up the east coast of Australia from Hobart in eleven days.

Arriving into Abell Point Marina where the Clipper Race fleet will be berthed, Skipper Nikki said: “It’s such a good feeling. I’m finally a bit more relaxed than the last 48 hours. It’s been exhausting!

“This race has been really, really tough in so many ways. So many different types of conditions and sail changes. The tactics have been really hard but we pushed all the way through. The crew loved the Southerly Busters, it was exciting. We had experience of similar conditions in the past and we’re used to that kind of thing. The crew handled it really well.” 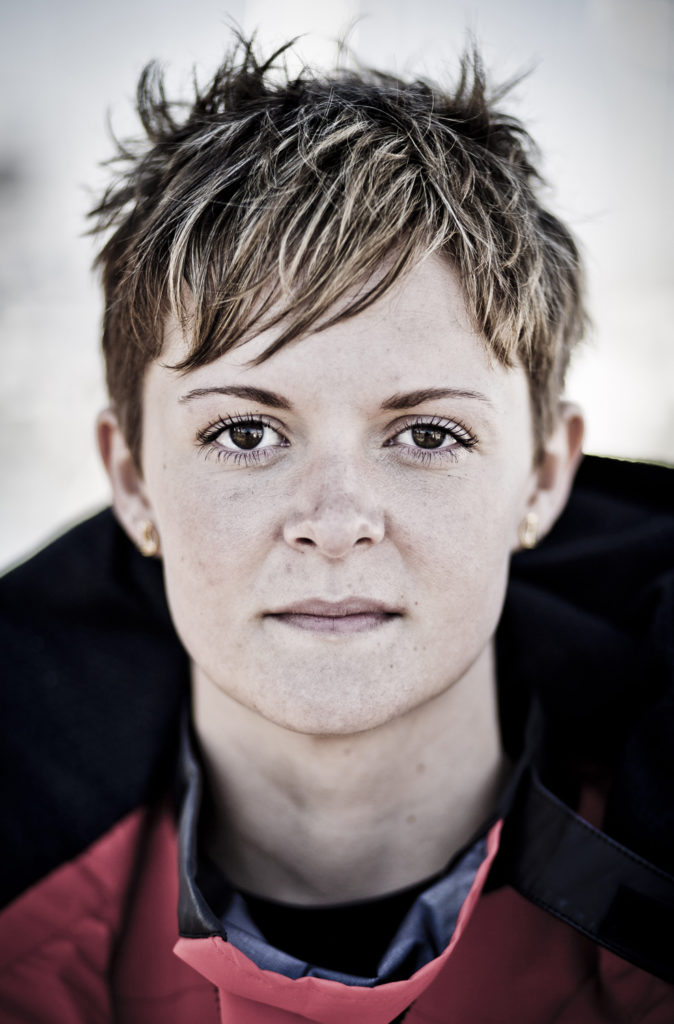 This is the team’s second podium result after finishing second in Race 4, from Fremantle, Western Australia, to Sydney, and it was made to work hard for this victory. This morning saw the team off the coast of Mackay, just 5 nautical miles ahead of the second placed PSP Logistics. Sanya Serenity Coast, skippered by Australian Wendy Tuck, was only another mile astern, with just 7 nautical miles separating Visit Seattle from the fourth placed Liverpool 2018.

In the end, just 25 minutes separated Visit Seattle from second placed PSP Logistics, which takes its third podium result of the Clipper 2017-18 Race.

Round the world crew member Marek Omilian, from Seattle, says: “It was a phenomenal race. Phenomenal. Quite long because of the heat, but it was very good sailing and a well-deserved victory. We were quite prepared for the weather because we faced some similar conditions in Leg 1 to Punta del Este and we were also very well prepared with Nikki’s leadership.”

Race 6 presented some of the most varied and dramatic conditions of any Clipper Race stage so far. A tough upwind slog from Tasmania and up the southeast coast of Australia, it included two Southerly Buster storms which bought spectacular lightning storms and gusts of up to 78 knots off the Queensland coast.

Liverpool 2018 claimed third place, its first podium result of the Clipper Race. The team was actually fourth across the line after leading for the most of the last four days but its overall position was boosted after Sanya Serenity Coast was given a six-hour time penalty by the Clipper Race Committee for breaching exclusion zone rules, as per Race 6 Course Instructions.