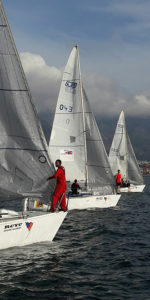 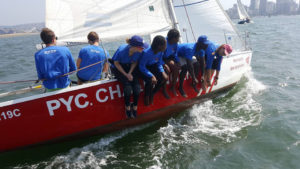 Boating World is proud to be a sponsor of the RCYC Youth Regatta, which will take place over the weekend of 24 and 25 June in Table Bay. The annual regatta was first launched in 2012, aimed at allowing young people aged 25 and under to come together and sail in a keel boat regatta.

The RCYC Academy, the team which is the driving force behind the regatta, aims to contribute toward the country’s social imperatives of transformation by facilitating access and training in seamanship and sailing skills, bringing awareness of both career and recreational aspects of sailing and boating, within the operational structures of the Royal Cape Yacht Club. The academy is focussed on sourcing youth from various local communities, but in particular focussing on youth and females from disadvantaged backgrounds. One of their goals is to integrate disadvantage sailors into the sport, the club and hopefully into careers, and Boating World is excited to be a part of their programme.

Clubs from around the country, as well as a variety of sailing academies and students and sailors from all walks of life will arrive in Table Bay to compete in this well-run 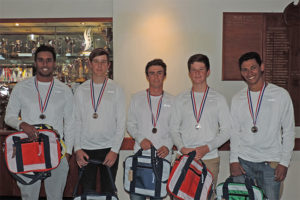 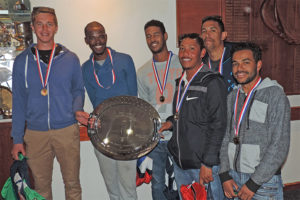 offshore keel boat regatta. RCYC strongly engages with the other academies in the Cape working with disadvantaged youth to encourage participation by providing them with as many boats as possible as well as food and drinks for the duration of the regatta weekend.

The event sees about 10 to 15 boats on the water, each boat carrying about 6 sailors, and together with volunteers and team managers, RCYC is expecting to welcome about 100 participants over the weekend.

We are looking forward to exciting weekend on the water and can’t wait to see which of the young teams takes home the trophy!