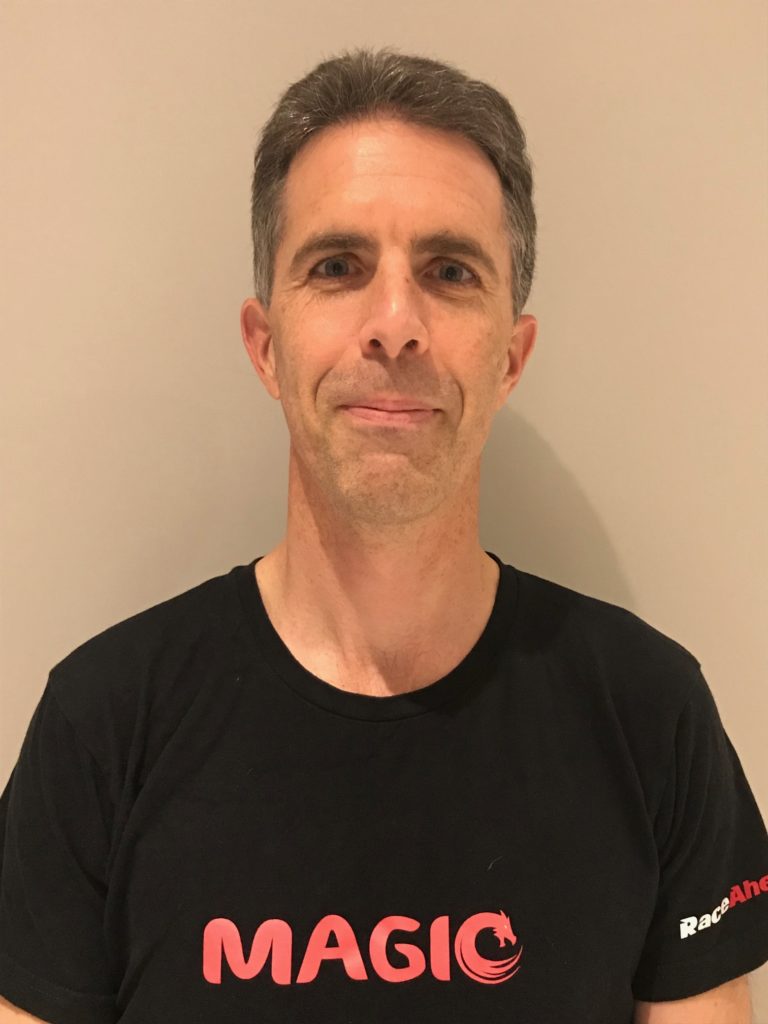 Since winning the Far East 28 Worlds in China in October last year, Hall has competed with distinction in the Cape 31 Class – which is the only keelboat class producing really tough and competitive sailing. It’s fast, it’s relentless, and it’s close, exceptionally close in fact, with a mere minor error being exceptionally costly in terms of overall placings. But that cut ‘n thrust is undoubtedly what drives Hall as he is able to soak up the pressure, bounce back when down the fleet, and consistently post top results.

Hall has dominated this class, winning every Cape 31 event bar one in its very first season, and also being crowned the seasons champion after last weekends racing – and he sails with a well drilled crew too.

Plus, he’s not only a dab-hand in the C31, but he can handle a dinghy too as he won the Sonnet Nationals in January.

This is his impressive list of achievements so far this season:

As can be seen from the list of his successes above, he is a worthy winner of this award.