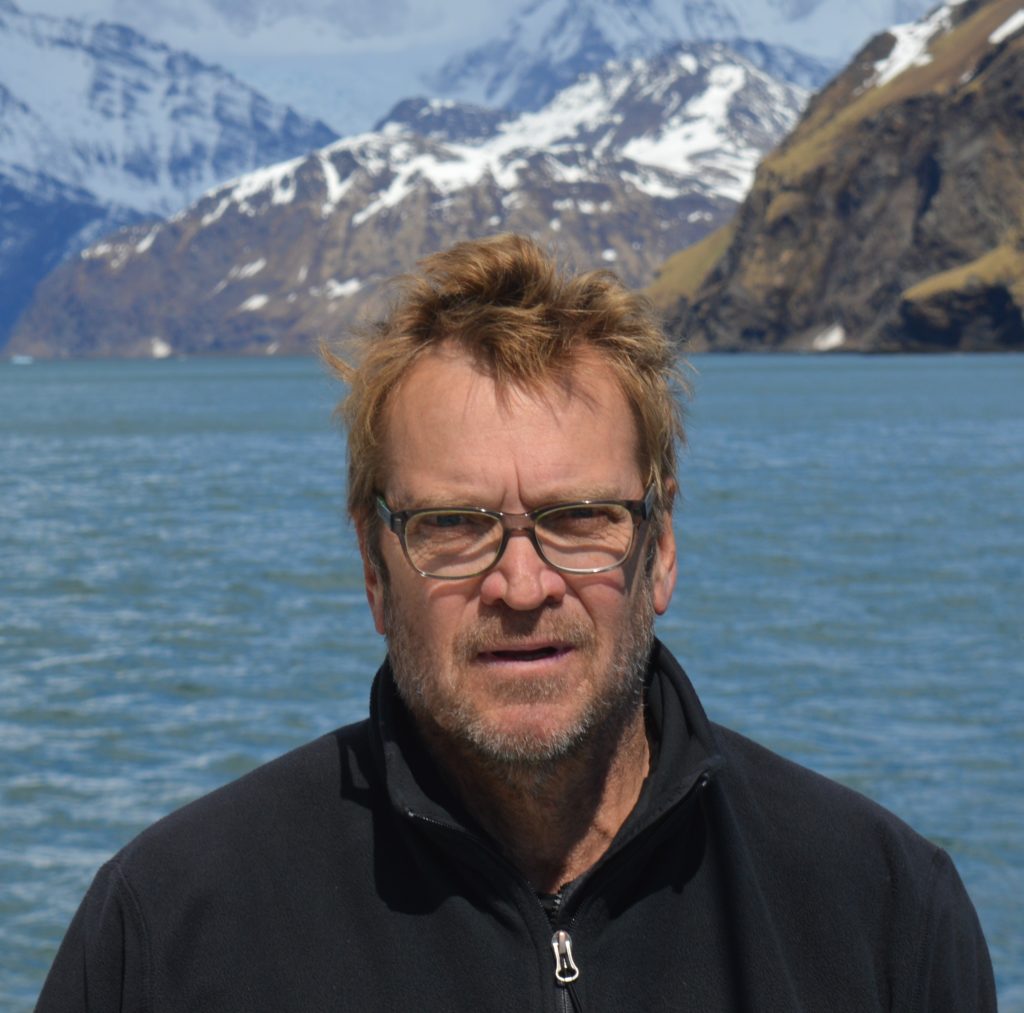 It is rare that we receive nominations for cruising yachtsmen, but good safe seamanship in hostile and bitterly cold waters is as important as making a dinghy or keelboat go fast on the race course.

Gert is one of the quietest and most low profile of sailors, but in recent years he has completed two significant cruising passages and has now completed his third, and most ambitious voyage yet.

His latest passage of “Southern Cape Voyages” saw him circumnavigating the Antarctic double-handed with his friend Rudi Fisch.

They departed Cape Town aboard Gert’s 40’ aluminium pilot-house cruiser, ‘Faraway’, in November last year and sailed 2 500nm to the Kerguelen Islands where they made a brief stop before continuing on to New Zealand, another 4 000nm away. They spent New Year in New Zealand and then had a tough passage across the Pacific, around Cape Horn, to Puerto Williams in Chile, another 4 000nm. From Chile they sailed 400nm to the Falklands, from where they finally set sail for Cape Town.

Gert’s previous notable passages aboard ‘Faraway’ were a cruise to the Antarctic Peninsula in 2013/14 and a combined sailing and climbing expedition to Patagonia, the Falklands and South Georgia in 2015/16.

On the latter expedition his climbing party completed the “Shackleton Traverse” of South Georgia.

All three passages have been remarkable feats of seamanship made successful by meticulous attention to detail. Gert never seeks the limelight and completes these passages to satisfy himself.

He is a great example of what can be achieved through careful planning and organisation.