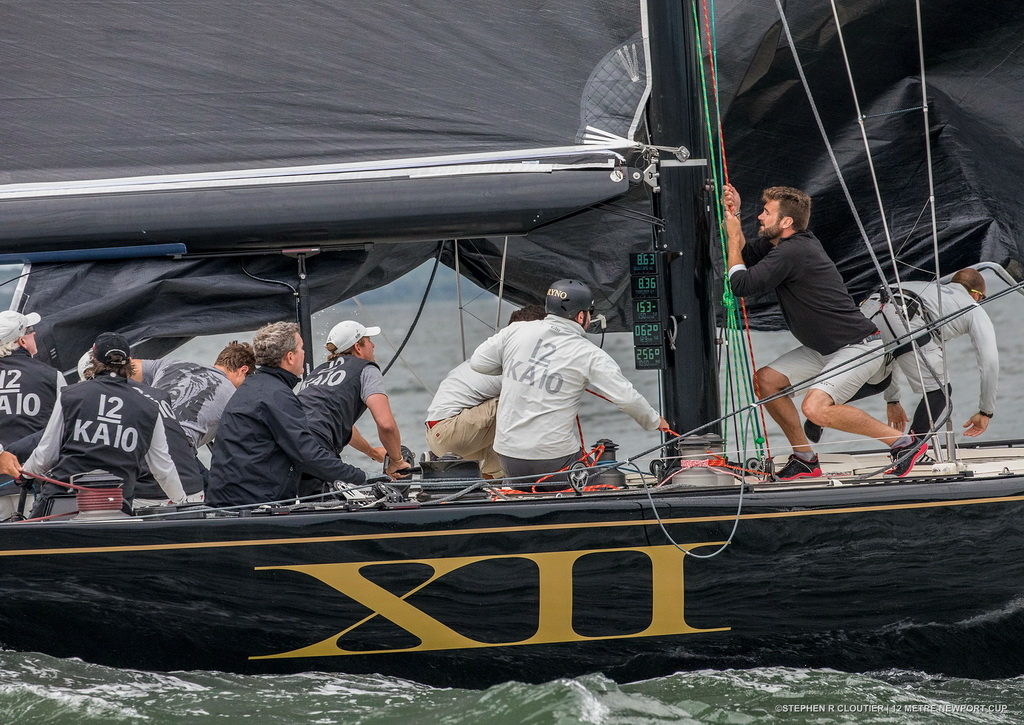 From Friday 21 September through to Sunday 23 September, nine historic 12 Metre yachts (including four past winners of the America’s Cup) and 150 of some of the world’s top sailors will be racing on Rhode Island Sound and Narragansett Bay in quest of the title 12 Metre North American Champion.

“The North Americans will be the last chance for the teams to identify opportunities to fine tune their boats and develop a work plan for the off-season to find that illusive extra tenth of a knot,” said Event Chair Peter Gerard, who also has spearheaded the organization of next year’s Worlds. 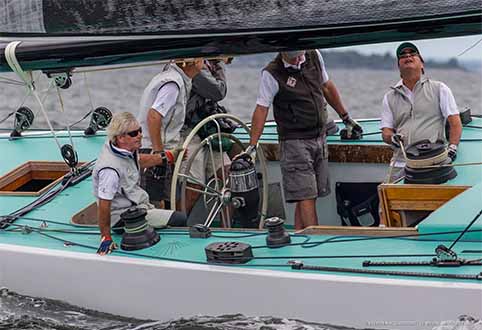 Competing in Traditional Division will be Defending Champion US-17 ‘Weatherly’; US-16 ‘Columbia; USA-19 ‘Nefertiti’; USA 18 ‘Easterner’; and US-21 ‘American Eagle’. 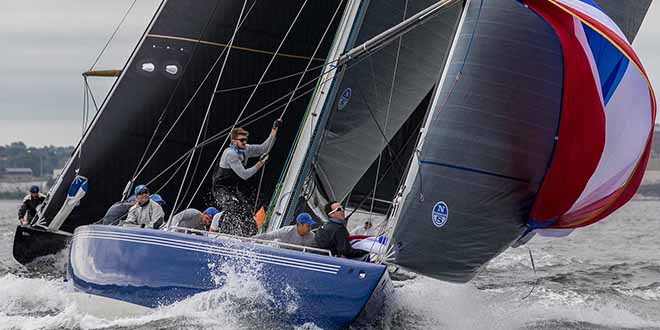 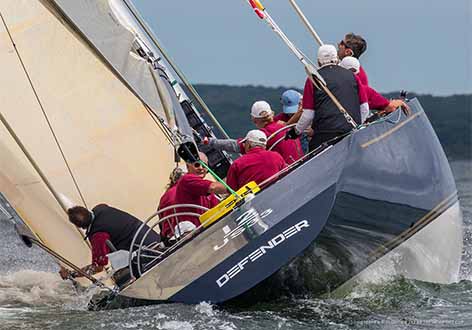 Eight races are scheduled. Courses will be windward-leeward, and at the end of each day the Race Committee may run a “race to the harbor” (that will not count as part of the North American Championship scoring). 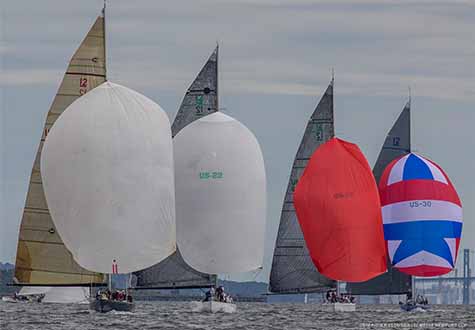 Event Host Ida Lewis Yacht Club, whose long association with the 12 Metre Class began in 1958 when the boats were first selected for the America’s Cup, will likewise host the 2019 12 Metre World Championship where organizers are expecting 22 plus entries, making it the largest ever gathering of these historic yachts in the U.S. and the second largest gathering ever in the world. (The largest was the America’s Cup Jubilee held on the waters off Cowes, England in 2001.).

“The U.S. fleet has been gearing up for this historic regatta for almost four years,” said Gerard. “During that time at least five of the 12 Metres have been completely renovated, with the balance of the fleet undergoing major upgrades.” 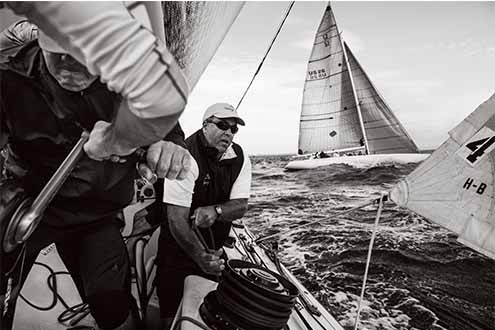