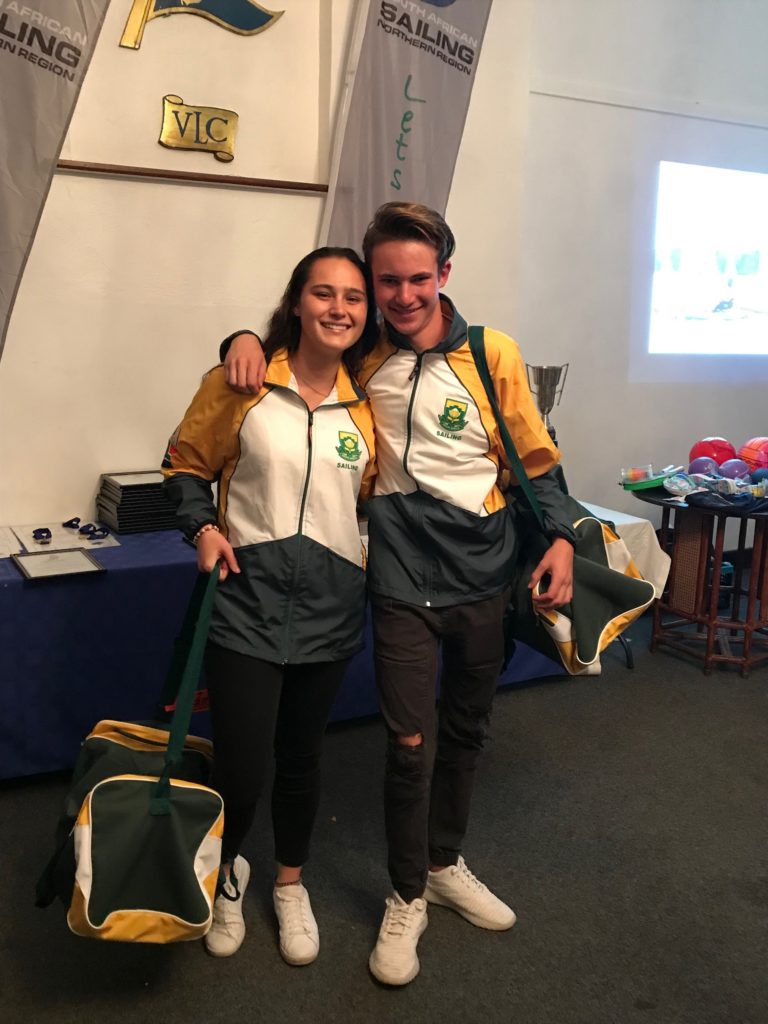 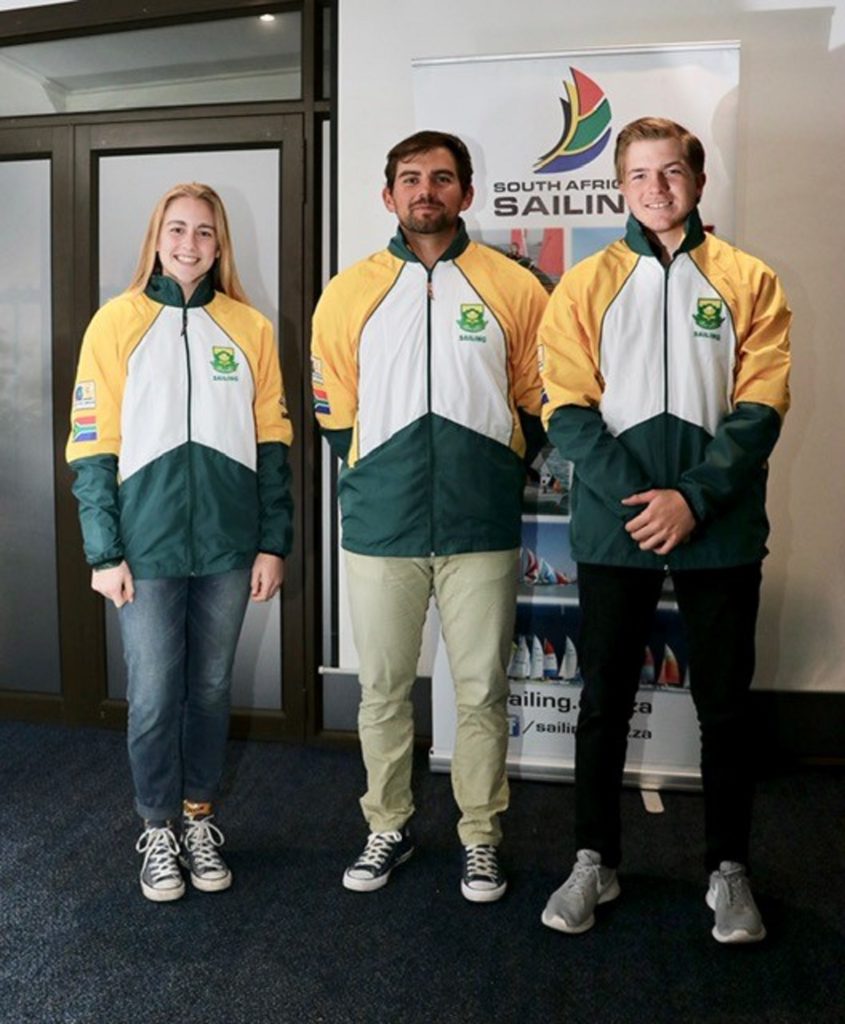 The Port of Gdynia, Poland, was baked in sunshine on Sunday night as the 409 sailors from 66 nations took to the city beach for the opening ceremony of the Hempel Youth Sailing World Championships.

As is tradition at the Hempel Youth Worlds, celebrating its 49th edition, each nation brought a flask of water from their home nation for the symbolic mixing of the waters ceremony, which brings all of the waters of the world together to embody sportsmanship, team spirit and unity.

Leading the team will be a man who knows all about the pressures of top-class competition, Rio Olympian Stefano Marcia.

“I am aiming high for these Youth Worlds. My so-called baseline position would be a top 10, but the goal is a medal,” explained 18-year-old Keytel, who is competing at the event for the second time. “My previous regattas will help as I’ve experienced the same competition which means there will be a sense of belonging at this event. This in turn means that I won’t be so shocked or surprised by my fellow competitors’ skill levels and I’ll be able to enter the competition level-headed.”

Keytel’s ultimate ambitions in the sport mirror those of many sailors who have first made their mark at the Youth World Championships, such as Britain’s Ben Ainslie and Brazil’s Robert Scheidt. “My ultimate goal in sport is the 2024 Olympics,” explained the Cape Town sailor.

Meanwhile, the mixed multihull team’s target may not be quite as lofty just yet. “We are hoping to finish top 15, but we are coming in as the underdogs with only 10 days of training on the Nacra 15. So for us, even finishing 24 out of 25 will be an achievement,” explained Goodyer. “We are planning on gaining experience and knowledge of this level of competition at this event so we can excel at this level further on in our sailing careers.”

Gunning added: “Our plan is to be competitive, but we are happy with wherever we finish. We are sailing on a boat we have only sailed for 10 days before the event against teams that have trained the entire year.”

The Johannesburg sailors, who won the Dart 18 Nationals and Hobie 16 Youth Nationals titles together, have great faith in each other’s abilities.

“Liam knows how to tune a boat to ensure we go fast. I focus on the tactical side and I make the calls on when and where to tack and sail. Most of the calls will still be agreed upon by both Liam and I before we carry them out though. Liam also brings out the very competitive side in me and is always encouraging me to give my all and to do my best. I in turn constantly reassure him and help boost his confidence and we both refrain from breaking each other down. This ensures our team strength stays strong and positive,” said 18-year-old Goodyer.

Racing starts today, with a single race for each fleet each day until Friday.