Yacht Clubs in the Media – ALL for the Wrong Reasons 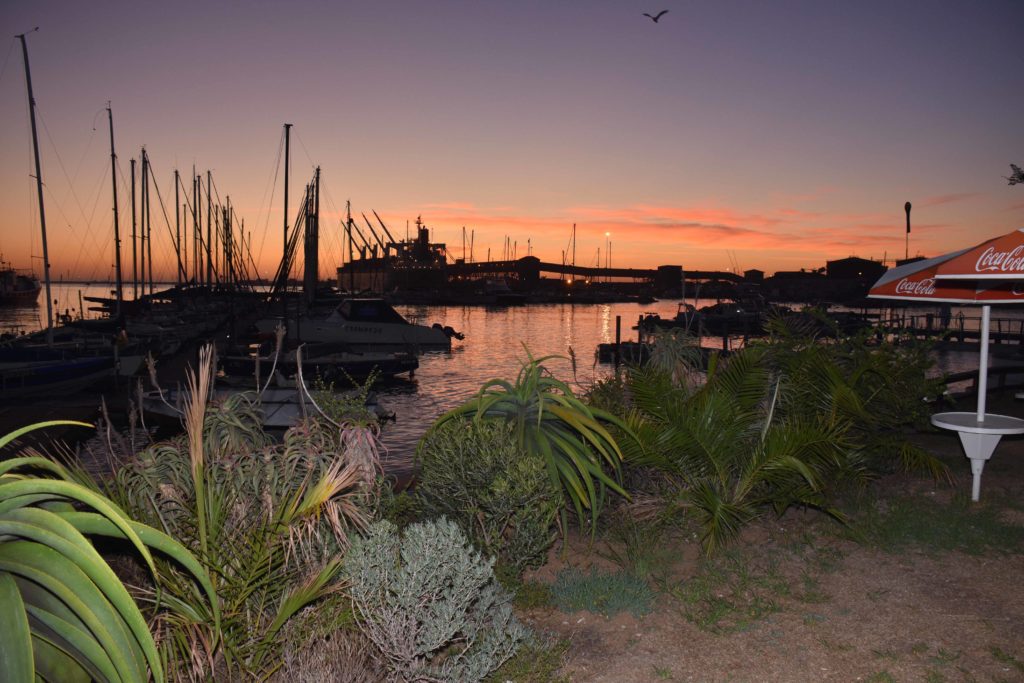 Algoa Bay Yacht Club (ABYC) has made the mainstream media in the last week – and all for the wrong reasons as they are being evicted from their premises by Transnet.

While Transnet may have, in their view, good reasons for taking the Club to court and evicting them, one just wonders whether the ABYC premises will be put to good use in the near future – or simply be left to degenerate through a lack of use?

Port manager Rajesh Dana said the eviction was in line with TNPA’s lease management policy and the port had to comply with stringent governance processes.

This is a sad day for our sport, as we need premises from which our sport can be based, grow and generally flourish, and in terms of keelboats and offshore sailing, that space just generally happens to be in harbours in this country.

With Transnets iron fist’and deep pockets thanks to we the tax payers, the future of every single club on Transnet property is in jeopardy. Of that there is absolutely no doubt.

Already, and starting up north, Zululand Yacht Club is under threat and fighting for their rights at the moment.

In Durban, all Clubs on the water ONLY have month-to-month leases with long-term security of tenure tenuous at very best.

The very popular Café Fish on the Durban Yacht Mole was dealt a very poor hand by the Port of Durban several years ago, and was forced to close. Today the building stands derelict – and a monument to the heavy handedness of Transnet, our Ports authority and all those who appear to have it in for watersport in this country.

East London Yacht Club has been under pressure for several years.

ABYC is being evicted.

Mossel Bay Yacht & Boat Club was given an eviction notice just days before the Fireball World Championships were sailed from their Club in December 2016.

And so it goes as one moves around the coast – even with the natural anchorage at Kraal Baai in Saldanha under threat as the National Parks Authority, SANParks, declared that from last July, privately owned boats would not be permitted to overnight inside the West Coast National Park, and in particular Kraal Baai.

Our sport is fragile enough without all these additional threats, yet State Owned Entities and Government Departments adopt a couldn’t care less attitude.

My view is that the affected Clubs should, in their own right and not via any other party, petition the Ministers of Sport and Transport, and at the very least demand to be heard.

As too should the Ports Regulator.

As a last resort our new President should be appraised of the situation, as maybe he has a sympathetic ear, and an understanding that people of this country do need to enjoy the sport of their choice – even if it takes place on the water.